1 billion reasons to invest in the electric car in France 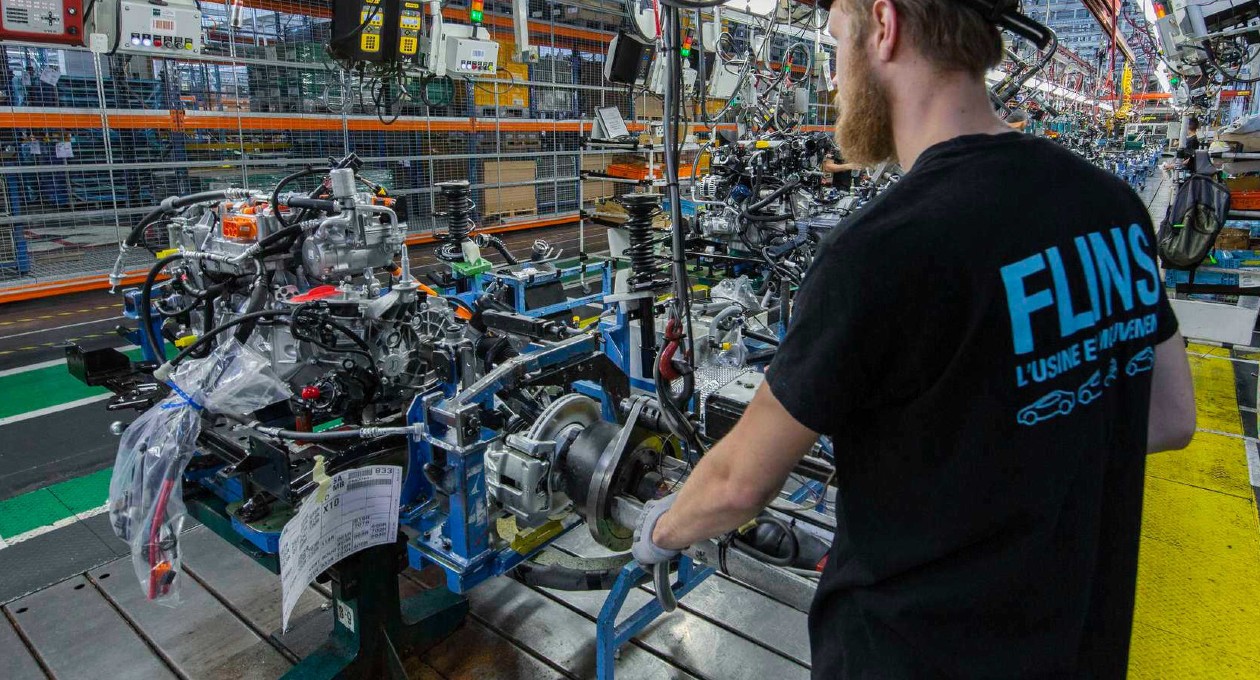 Electric expertise New mobilities
On June 14, Renault announced that it was investing more than a billion euros in the development and strengthening of its electric vehicle production capacity in France. Let’s take a look at this ambitious strategic plan designed to strengthen the Group’s leadership and give the general public a taste of the joys of electric mobility.
by Renault Group

Launched in 2012, the Renault ZOE is one of the best-selling electric cars in Europe. Its manufacture, a process carried out by Renault entirely in France, has for more than six years mobilised specialised teams that are constantly improving their skills. Several of the Group’s industrial sites are concerned. The Cléon factory in Normandy, for example, produces the ZOE’s powertrain. The Le Mans site in the Sarthe region makes the running gear and casing dedicated to incorporating its battery. And last but not least: the whole vehicle ZOE is assembled in Flins, near Paris.

Support the democratisation of electric cars

From now on, Renault intends to capitalise on this experience and reinforce the know-how it has already acquired: as announced on June 14, at the Group’s shareholders’ meeting. In total, more than one billion euros between now and 2022 will be used to develop production capacities, as to meet the growing demand for electric vehicles.

These investments are coming at a key moment in the process of the electric car’s democratisation, signalled by significant breakthroughs in range, performance, and driveability. With its new R110 motor, a mainly urban car like the ZOE has a 110 horsepower engine and a range of about 300 kilometres in real driving conditions. Enough to tackle expressways without a worry! All the Group’s industrial forces dedicated to the electric sector, which are deeply rooted in France, will benefit from these investments. In Flins, production capacity will double from 60,000 to 120,000 ZOEs manufactured and assembled each year. As for the Cléon factory, it will intensify its production of electric motors. After doubling in 2017, its production capacity will triple in the coming years. It will therefore increase from 80,000 to 240,000 units produced per year, all while preparing the new generation of engines planned for 2021.

Groupe Renault will simultaneously build up the future industrial electric platform of the Renault-Nissan-Mitsubishi Alliance in Douai, in the North of France. These efforts will be supported by the recruitment of 5,000 employees on permanent work contracts and major plans for training. They will contribute to meeting the goals set as part of the “Drive the Future” strategic plan: to offer drivers the choice of 8 electric cars and 12 hybrid or electrified models by 2022!

These investments take place at a key moment in the process of electric car democratization, marked by important progress in terms of autonomy, performance and driving pleasure. With its new R110 engine, a small city car like ZOE has a capacity of 110 horsepower and an under real operating conditions autonomy of 300 kilometers. Don’t hold back, take the fast lane!