The price of an electric car battery 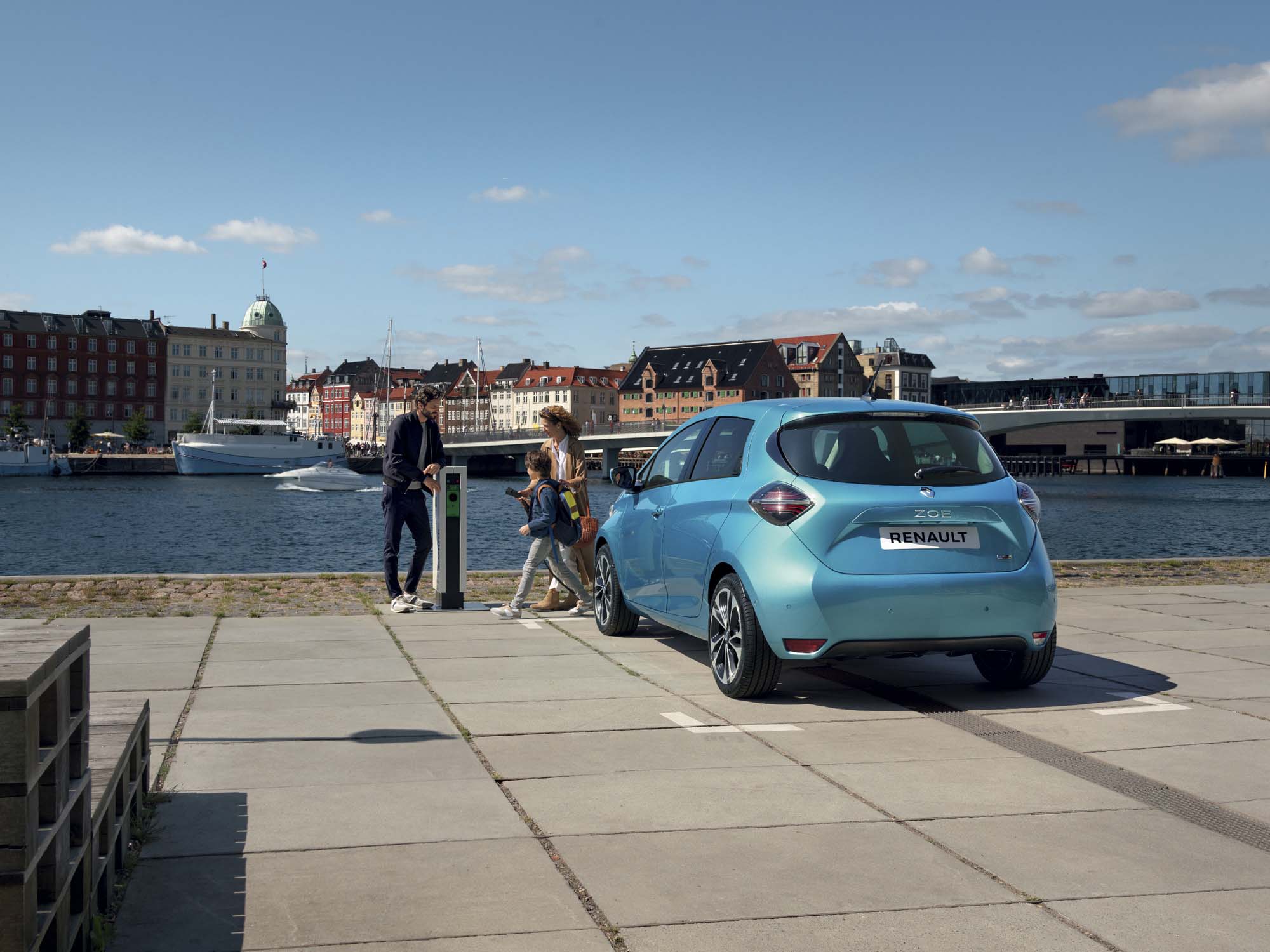 Battery Videos
The battery is the heart of an electric car, and many drivers wonder about its price. But beyond the raw numbers, it’s important to understand how lithium-ion batteries and zero-emission* vehicles work in order to gain better understanding of how much it costs to use overall.
by Renault Group

What are the characteristics of an electric car battery?

The vast majority of all-electric vehicles use lithium-ion batteries. This type of rechargeable battery offers the best energy density (around 150 Wh/kg). Plus, they don’t suffer from memory effect, meaning that being charged again – without first having been drained completely – doesn’t affect their performance. As they are more efficient and consistent, lithium-ion batteries don’t require any maintenance.

The way they work is based on the exchange of lithium ions between two electrodes (+ and -) known as anodes and cathodes, generally made from cobalt and graphite. These exchanges of ions between the electrodes take place in a liquid chemical substance known as an electrolyte. A lithium battery comprises several cells managed by an electronic calculator: the Battery Management System (BMS). For example, the New ZOE’s Z.E. 50 battery is made up of 192 cells and offers a 52 kWh capacity, for a range of 395 km (by WLTP* standards).

What determines the price of an electric vehicle battery? The price of an electric vehicle battery is determined by its capacity in kilowatt hours (kWh), which dictates its range and the power level of the motor that it supplies. According to analysts at BloombergNEF, in 2015 the price of the battery of an electric car accounted for more than half (57%) of the vehicle’s production cost. But economies of scale related to the development of the electric vehicle market have led the price per kilowatt hour to plummet. In 2010, the average price per kilowatt hour was 1,037 euros whereas by 2018 it was less than 160 euros. So by 2024 it could drop below 90 euros.

The drop in the cost of lithium should also drive the price of electric vehicle batteries down. Since 2015, several new mines have been opened in readiness for expected high demand that the market has not yet absorbed. So there are drops in the price of this commodity which subsequently affect the price of the batteries.

Another costly material is cobalt. A battery with a 90 kWh capacity counts around a dozen of cobalt. To meet demand from the automotive market, new cobalt seams will be mined, according to the European Union, which has already pinpointed some 240 potential sites. However, researchers are trying to reduce the cobalt content of batteries and instead use nickel, which is more plentiful and cheaper. The creation of the European Battery Alliance (EBA) in 2017 should also help reduce production costs.

What’s the price of an electric car battery?

If we focus uniquely on the price of a battery in accordance with its power capacity, as reported by BloombergNEF in 2019, we should expect a purchase price of around 140 euros/kWh; a purchase price that has been dropping year after year. So a Renault ZOE 52 kW/h battery alone is priced at around 8,100 euros depending on the country.

In addition, vehicle batteries are generally designed to maintain optimal efficiency over at least 1,000 full-charge cycles. But their lifespan goes well beyond that, which offers considerable quality assurance. For example, when you buy a battery, Renault guarantees it for 8 years (or 160,000 kilometers).

How much does it cost to use an electric car battery?

Though the initial price of an electric car can be higher than that of a combustion engine car of a similar class, it can cost half as much per mile to run. An electric motor will never need to be taken in for an oil change, nor a filter, spark plug or timing belt replacement. Thanks to regenerative braking, there’s much less of a load on the brake pads and brake discs. Plus, the energy costs are much more affordable.

In France, a full charge that can provide a range of around 400 kilometers costs around 9 euros during peak hours (during the day) but can drop to just 6 euros during off-peak hours (at night). In countries where electricity is more expensive, the cost of a full charge is no more than 16.50 euros.

In addition, free charging is offered at some shopping mall charging stations and at certain workplaces. Electric vehicles are also eligible for tax breaks, making them more competitive in relation to combustion engine cars. In France, the eco-bonus is 6,000 euros.

Though prices of electric car batteries are currently high, they are in a downward trend and shouldn’t detract from the affordable overall cost of owning the vehicle. Since the maintenance and energy costs are lower, it works out that electric cars cost far less per kilometer and give drivers plenty of perks in big cities (access to priority lanes, no urban tolls, specially marked parking spaces and more).

All the hybrid vehicles in your country 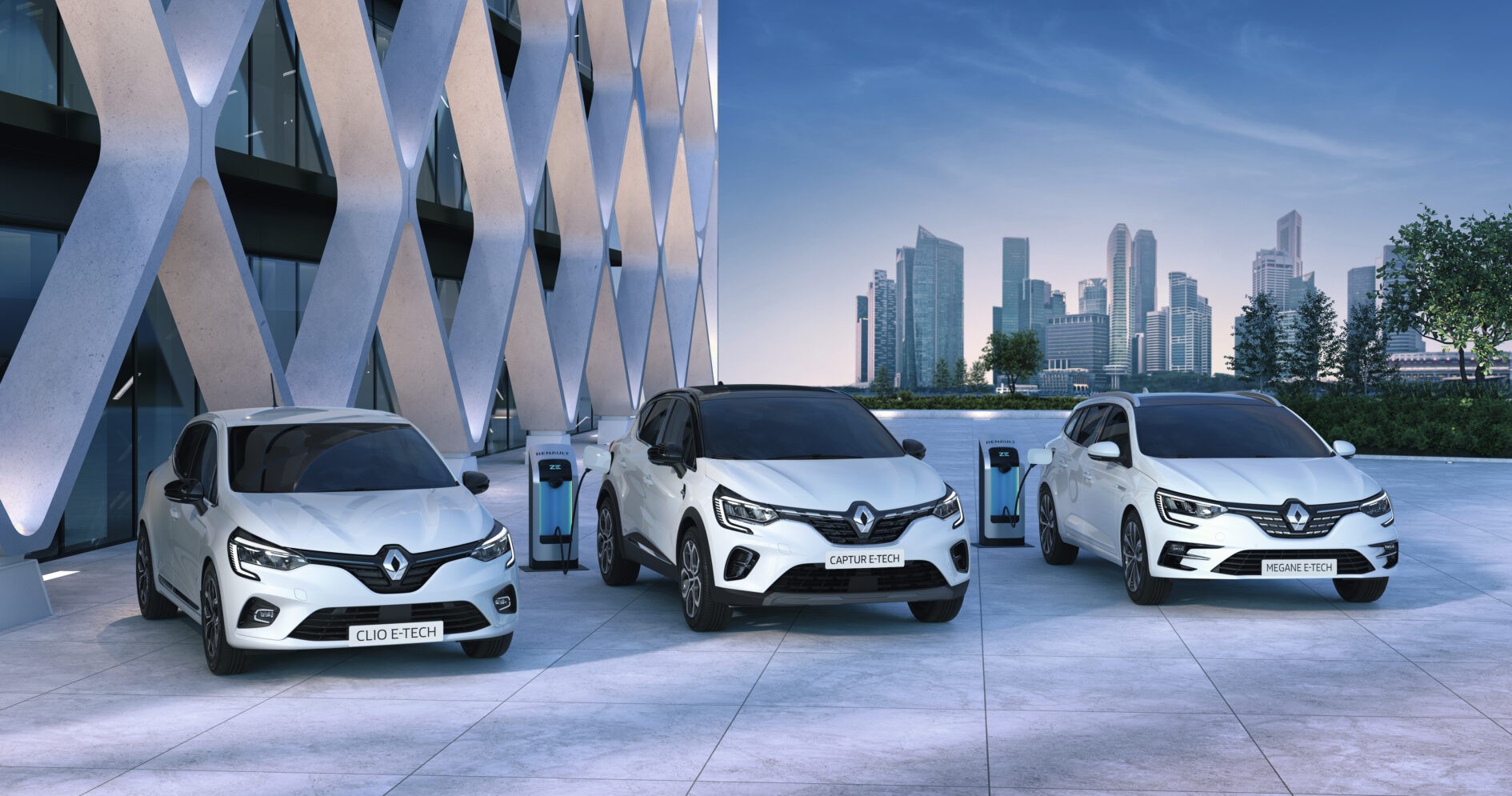