Groupe Renault’s story is first and foremost about people. It is also about the desire to change mentalities within and outside the company, and to encourage open-mindedness. With this in mind, the group carries out actions to promote equal opportunity. 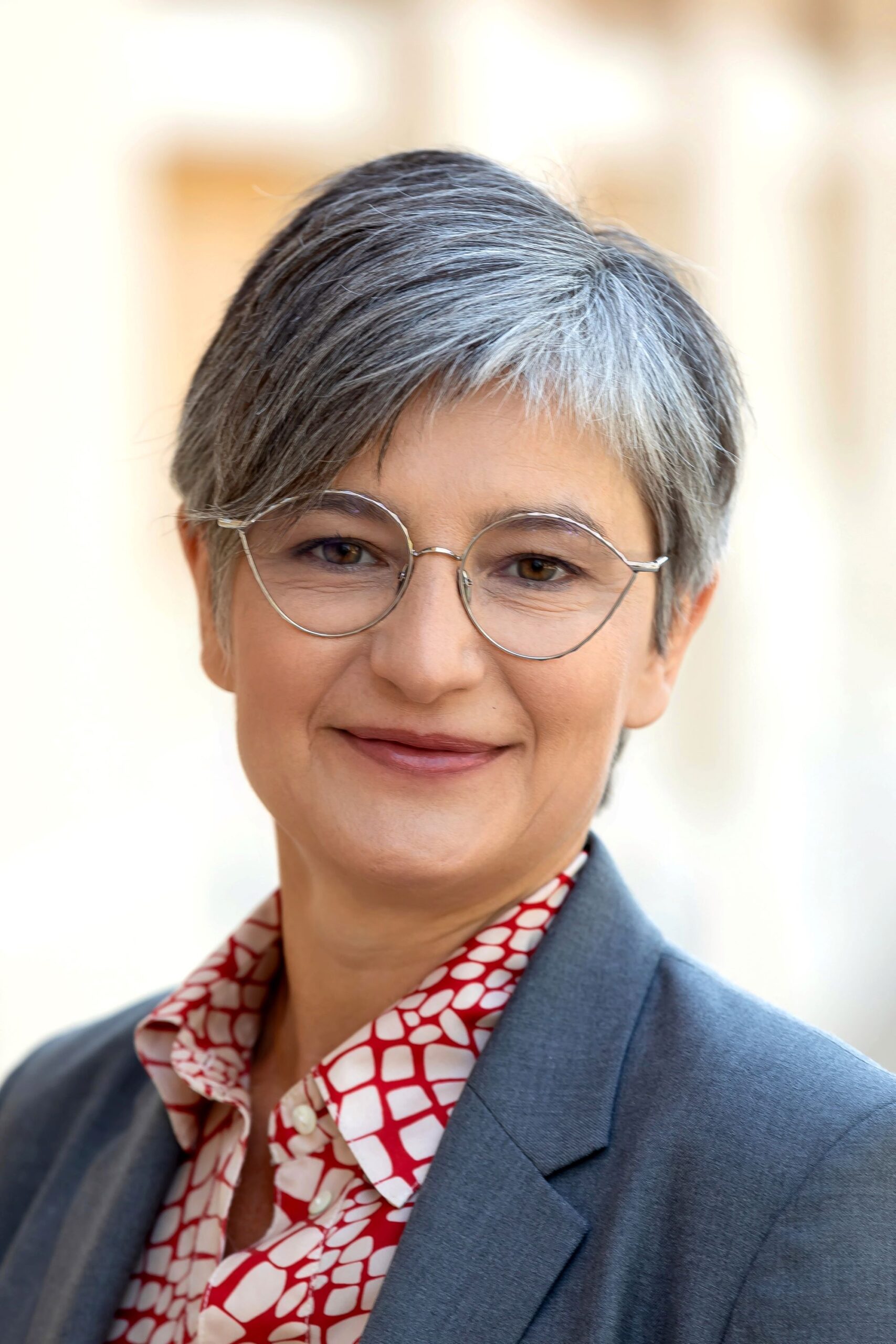 As an employer, Renault Group is aiming to offer a workplace in which everyone feels included, respected and valued, exempt of all discrimination. Actions are deployed across the Group to reinforce these ambitions through our governance, recruitment and promotion processes, managerial training and initiatives driven by our employees. Béatrice Chavanel, VP Diversity and Inclusion

Who says that men have to work in engineering and women in communications? And who says that gender equality is only a women’s issue? The automotive industry is changing, along with society and the professional landscape. A closer look at the group’s actions to move beyond stereotypes. 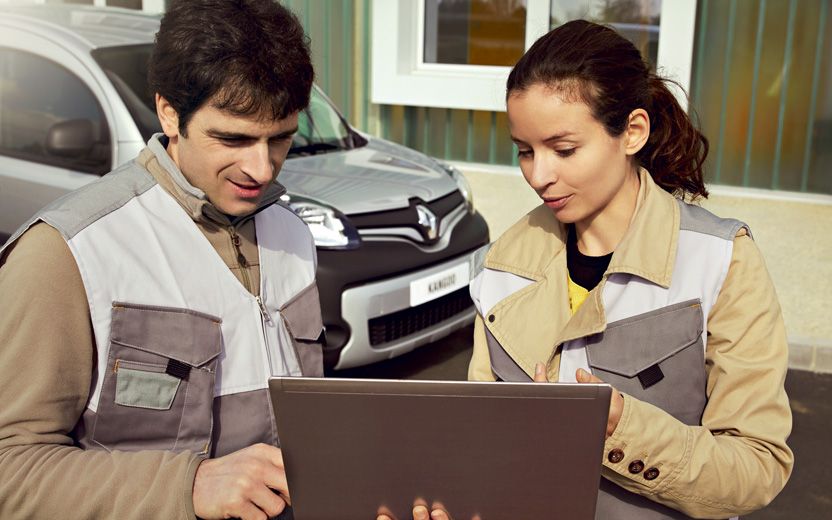 Women@renault, our plan for gender equality

At the start of 2010, Groupe Renault launched the Women@Renault plan. Based on concrete HR actions, it aims to improve the representation of women at every level and in every business within the company.

But that’s not all!
The plan also includes an internal social network with the same name. Open to all employees since its launch, this mixed gender, international network aims to change mentalities. With 5,000 members (25% men), the network promotes discussion in order to find better solutions to the question of gender equality. In short, it is a collaborative, non-militant approach to effecting change.

Women@Renault initiatives around the world

Students of Université d’Aveiro were given the task to create a video on the theme of “promoting women in the automotive world” during International Women’s Rights Day.

A museum of stereotypes has been created through five videos in the plant’s universe to deconstruct work stereotypes.

Awareness-raising workshops on breast cancer detection and treatment were organized at the local headquarters in 2017, in collaboration with the breast cancer research center in Jahad-e Daneshgahi.

In 2018, for women’s day, Groupe Renault has organised a little surprise in Mumbai. Each volunteer could come aboard a vehicle of the Renault range to live an original and unexpected experience!

Link to the video

To find out more 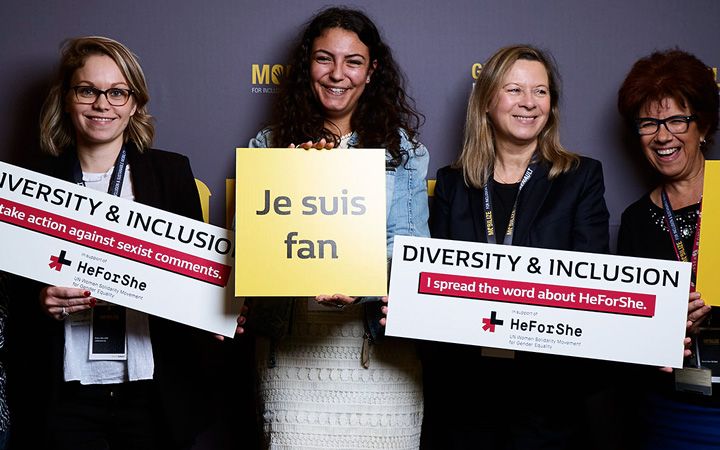 Our commitment to the #heforshe movement

In 2014, the international #HeForShe movement was launched. A few years later, Groupe Renault committed to the movement internally with the UN Women France. committee. Its aim is to involve all employees, and men in particular, in questions of gender equality and diversity. It also gives men and women the opportunity to be actively involved in creating a welcoming environment. Because, ultimately, if diversity is a reality, inclusion is a choice!

In 1995, Groupe Renault was one of the first companies to sign an agreement for the professional integration of people with disabilities in France. Since then, we have continued to develop our initiatives: adapting work spaces, teleworking, employee awareness-raising, etc. Our current objective is to internationalize this approach to include all the countries in which we operate. In this way, we will help each person find their place and flourish within the company. 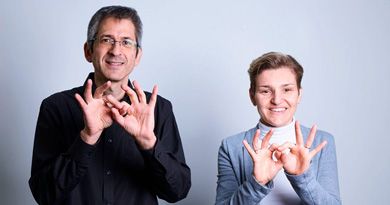 It’s a tool for disseminating news on disability, sharing best practices and raising awareness; a platform for genuine dialogue between employees! And since the start of 2018, an international community has encouraged employees to interact, particularly around disability issues.

In 2009, the group created the Renault Tech Business Unit, specialized in the transformation of vehicles. This entity is notably in charge of designing, producing and selling vehicles for the transport of people with reduced mobility (TPRM).

The issue of sexual orientation and gender identity remains a taboo subject in some companies or even in some countries. Much remains to be done to ensure that everyone finds their place and has the means to develop. Convinced of the importance of recognizing that the uniqueness of each individual is a source of wealth regardless of age, sex, sexual orientation or gender identity, Groupe Renault creates the conditions that allow each employee to be herself/himself.Changing mentalities, freeing the word, can only be done through action! Signature of the United Nations "Free and Equal" charter, commitment to the French charter from "Autre Cercle”, creation of the internal network We'R OutStandInG in 2012, training on inclusive management, serious game on "living diversity together", participation in the Paris 2018 Gay Games,… the Group uses its influence to act positively and create a culture of diversity within the company

Half a million individuals interact within the physical and virtual workplace of Groupe Renault, our Alliance with Nissan and Mitsubishi and the day-to-day work with all our partners worldwide. We know we still have a long way to go before inclusion is reality for all without exception. But we are fully committed to this goal and we are constantly progressing towards it as we have no doubt that diversity makes us stronger.

The richness of cultural diversity

Groupe Renault currently operates in 134 countries. This extensive presence necessarily implies a rich multiculturalism. We are convinced that diversity is a fundamental lever of performance. Therefore, promoting cultural diversity is a driving force of our HR and CSR policies. We aim to ensure that each person is appreciated in an environment of trust, regardless of their culture or origin, and can express their full potential to the benefit of collective performance.

Disability: around the world of awareness-raising initiatives carried out by Groupe Renault employees