In 1965, Renault introduced the Renault 16, the ideal car for enjoying public holidays in the spring! 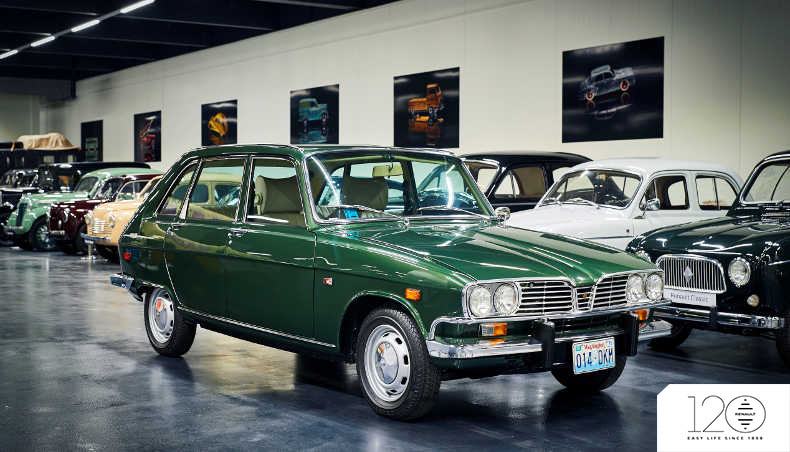 120ans
Innovative and versatile, the Renault 16 made everything possible: users could make the most of public holidays in the spring by enjoying long weekends away, drive their family into the countryside or go bargain-hunting at flea markets then easily transport their newfound treasures! For 120 years, Renault has never stopped innovating to meet its customers’ demands.
by Valérie Calloch

With the Renault 16, Renault fulfilled the aspirations of a clientele ranging from executives to self-employed workers. Relatively young, these customers were looking for a versatile car suited to new uses while offering the stylishness and comfort of a hatchback.

Yet versatility was not a conventional feature of car design back in 1965. Indeed, ‘modular’ was an abstract term.

So Renault innovated by producing the Renault 16: a hatch replaced the closed boot while the black door-latches gave way to red rods that would slide when the driver turned the key in the lock, providing central locking. 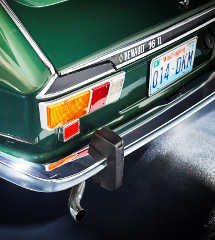 With the Renault 16, a car was no longer just four seats plus a boot; it provided volume too. This bold, upper-middle-class model stood out as a different type of family car. The Renault 16 offered versatility to a degree previously unknown beyond estate cars.

But Renault went further than a hatch with a fold-down bench seat: the interior was built around a boot space designed for several types of use. The different positions of the seats and bench served as movable partitions. Not only did they facilitate various uses of the car; they formed veritable scenes of daily life.

This modularity of the Renault 16 largely won its public acclaim, as did the model’s outstanding balance between comfort and road-holding. The Renault 16 was the family car of groundbreaking design. Twenty years later, it would become a key aspect of Renault’s catchline: des voitures à vivre (cars for living).