Renault design: from the life cycle to multiculturalism 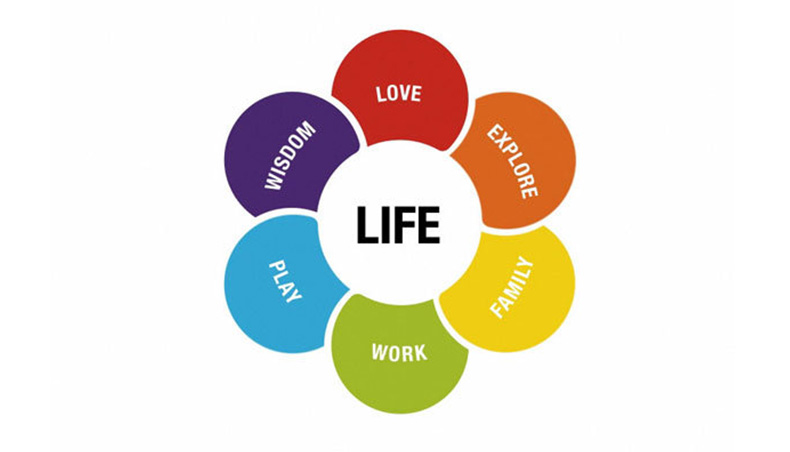 For a number of years, design has been the key purchasing criterion for Renault vehicles. But how did the brand get to this point? Through what strategy? How are the teams organized in their work? It all started in 2009…
by Renault Group

Laurens van den Acker took over the reins of Renault design in 2009, while the brand was looking for a stronger identity. It immediately lays the foundations for a more emotional design that makes it possible to identify a Renault model at a glance. With his teams, he launched a program of concept cars that reflect the diversity of the Renault range. To highlight the human dimension of the brand and its values of proximity, each of the six concepts developed between 2010 and 2013 is expressed around the symbolism of the life cycle. While announcing the new stylistic language of future Renault cars - sensual, Latin and colourful - and even directly prefiguring some of the models to come, this family of concept cars affirms Renault's desire to support its customers throughout their aspirations and needs, through a generalist and more attractive offer.

DeZir, launched in 2010, was the first concept car illustrating this new life cycle. DeZir represented phase one: love. It provided the inspiration for the fourth generation of Clio. A concept car of voluptuous forms with bright red bodywork, DeZir featured butterfly doors. Sitting inside the car was like floating on a cloud, with six million red LEDs pulsing to a rhythm suggestive of a beating heart. It was followed, among others, by Captur, R-Space and Initiale Paris.

In 2016, with the concept car TreZor, Renault design teams began a second cycle based on the daisy. This was an exploratory cycle, in which SYMBIOZ illustrated Renault’s vision of mobility in the future. Rather than being an object that is used and then left behind at the end of each journey, the car becomes integrated, connected to our lives. It is an integral part of our ecosystem, able to collect and share data with our family or the objects around us.

This new strategy was accompanied by a change in organization From an organization by range, the design department was structured around functions: interior design, exterior design, colours and materials, UX/UI design, etc. It also benefited from the transformation of its creation centre at the Guyancourt Technocentre, with a central objective: to decompartmentalize teams. Thanks to a favourable communication environment and greater transparency, new synergies are emerging.

In support of Guyancourt, the Design Department has a network of six international design centres: Renault Design Asia (South Korea); Renault Design India (Mumbai & Shanghai); Renault Design Central Europe (Romania) and Renault Design America Latina (Sao Paulo). This system aims to develop projects that are as close as possible to the expectations and specificities of the Renault Group's various markets. Regardless of these locations, each of which benefits from the most advanced design and digital visualization resources, Renault's Design is supported by a multicultural team of 545 people, including 30 different nationalities.

The launch of New Clio illustrates the success of this new design strategy implemented since 2009. An iconic vehicle of the brand, the objective of this fifth generation is to perpetuate its potential by capitalizing on its strengths. But with more detailed details, and a better control of the volumes that make the vehicle move up the range. New Clio is undergoing an internal revolution and an external evolution without forgetting to take back the best of what its elders had to offer.