Saga Renault Express: the utility vehicle to live in 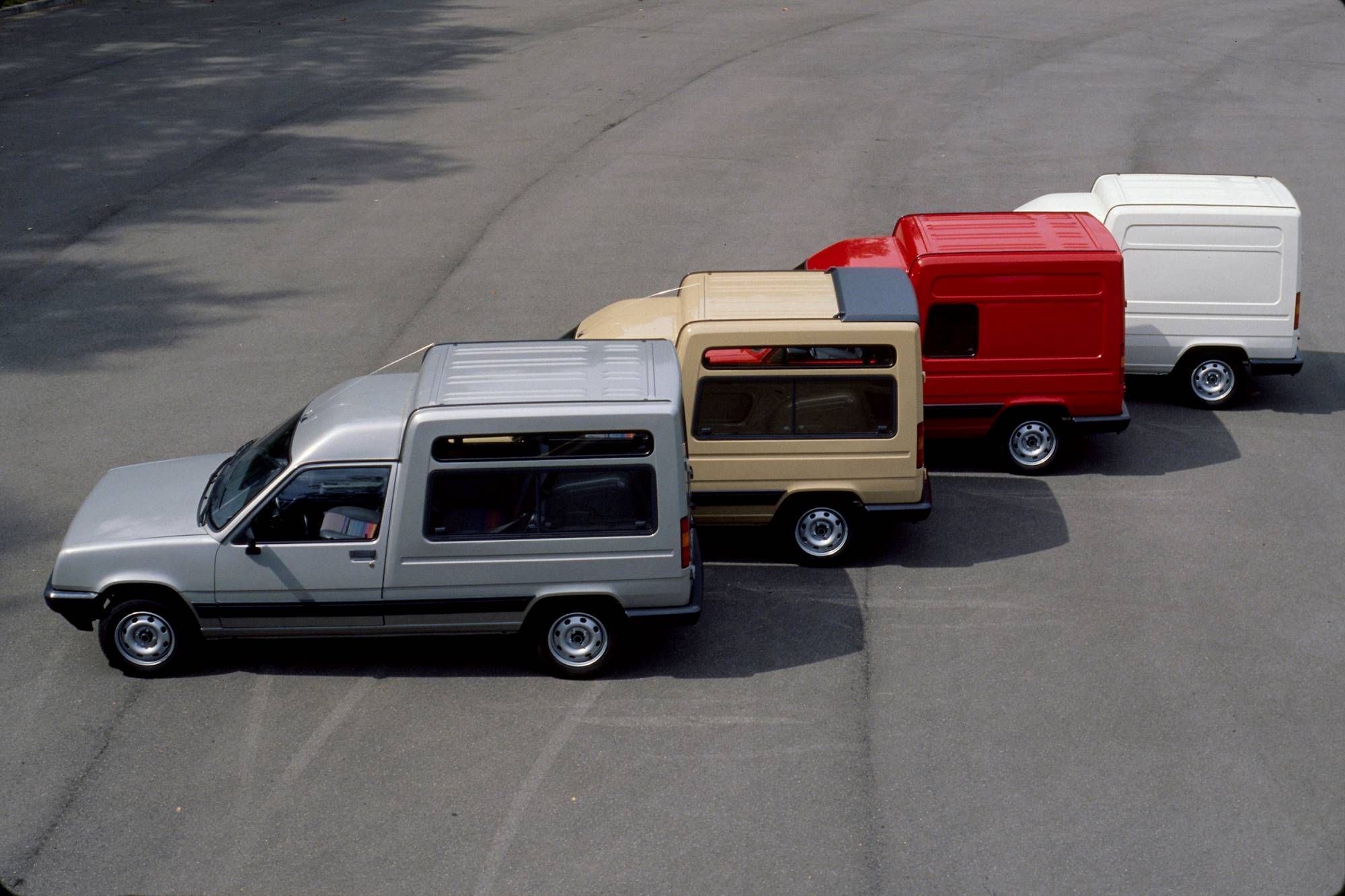 express express van
Sold between 1985 and 2000 at 1.7 million units, Renault Express is one of Renault's best-selling light commercial vehicles. Like the Renault 4 panel van (Fourgonnette) before it, it was a great French and European success while remaining faithful to the "utility vehicle to live" spirit.
by Nicolas LE-BOUCHER

An emblematic utility vehicle for the craftsmen and merchants of France and Europe in the 80s and 90s, Renault Express marked its era. It remained the leader throughout its marketing period with market shares of over 30% in France and 17% in Europe. Popular model par excellence, it highlighted its many qualities and the innovative "sedan atmosphere" concept of its interior. Today, it is back in a modernized version, aimed at customers looking for the best price/performance ratio.

The panel van with a sedan atmosphere

The Renault Express project revolves around an innovative and pioneering concept for the time, the "sedan atmosphere". More than a simple light commercial vehicle, Renault Express is positioned as an everyday car. Its exterior and interior design is inspired by passenger cars.

Contrary to the other commercial vehicles of the time, the gap between the front and the rear is discreet. The front end looks like that of a sedan and the bumpers are enveloping. In the passenger compartment, the dashboard, driving position and equipment resemble that of a passenger car. Aesthetics and comfort are well thought out, but the utility vocation is not neglected: a diesel engine is available (first in the segment) and thanks to its cubic rear shape, the useful volume is 2.6 m3. This figure is 10% higher than that of the Renault 4 panel van that it replaces.

To produce this efficient and inexpensive light commercial vehicle, Renault skillfully draws on the components of its range of passenger cars: Super 5 platform and front axle, rear axle with four torsion bars derived from the Renault 9/11 turbo, dashboard of the entry-level Super 5...

The body of Renault Express is a steel monocoque type with a self-supporting structure. Offering an excellent balance between rigidity and lightness, this design allows for different body styles adapted to customer needs.

From its first year of commercialization, in July 1985, Renault Express was marketed in three versions: sheet metal, glazed (fixed glazing) and station wagon (5 seats) equipped with sliding windows. The rear is equipped with a choice of two 180° opening leaves or a jacked-up tailgate in the style of a passenger car.

Renault Express takes up the revolutionary equipment of the Renault 4 Van: the rear roof flap. This roof layout makes it possible to load long items protruding above the 2 rear doors.

In May 1987, Express family expands with two new versions: the Combi and the pick-up.

Intended for families, Renault Express Combi offers a folding, removable and collapsible rear bench seat. Its equipment includes wheel covers, side trim strips and a cabin with two-tone upholstery and carpeting on the floor (including in the trunk).

The pick-up version is manufactured by bodybuilder Durisotti, a specialist in the conversion of utility vehicles. Production of the pick-up was taken over by Gruau in July 1995, with or without a tarpaulin.

Throughout its marketing period, Renault Express will be available in a version adapted for person with reduced mobility on order from SOMAC (a specialized subsidiary of RENAULT).

Success in the genes

Like the 4 Van, Renault Express quickly met with great commercial success. Practical, economical, reliable and solid, it dominates the French and European market since 1986. In 1989, it took up to 56.3% of the French van market.

To remain at the head of sales, Renault Express modernizes. Phase 2 is marketed in September 1991. The entire range inherits a new body-color grille, front and rear bumpers and new side protections, headlights and mirrors with a modernized shape. The steering becomes power-assisted and soundproofing is improved.

In 1991, Renault Express is equipped with new suspensions and body reinforcements as well as. Energy" engines replace the "Cléon-Fonte" engines. One of them, with a power of 80 horsepower, allows a payload increased to 775 kilos.

Phase 3 is launched in September 1994. In addition to an aesthetic restyling of the exterior and interior, Renault Express abandons the Supercinq engines and equips itself with the "pendulum" engines of the Clio.

Renault Express disappeared from the passenger car range in 1998. The commercial version remains on the market with a reduced range until 2000. With 1,730,000 units sold, this model largely beat the sales record of its main competitor, Citroën C15 (1,181,471 units). Renault Express was mainly produced at the Maubeuge (France) and Valladolid (Spain) plants. Renault Kangoo, also produced in Maubeuge, took over in 1997.

All-New Express will be marketed in a "Renault Express Van" version in Europe from April 2021 and a "Renault Express" combispace version internationally (outside Europe) from June 2021. With a design that reflects the Renault brand identity, it has a record interior space: 3.7 m3 of loading capacity for the Express Van and 800 liters, 5 real seats and a 2/3 1/3 folding rear seat for the combispace. Robust and well-equipped, All-New Renault Express offers the best practicality, technology and efficiency ratios on the market on the one hand and price/performance on the other. By accompanying its customers' personal and professional uses, it is worthy of its heritage as a popular utility vehicle. 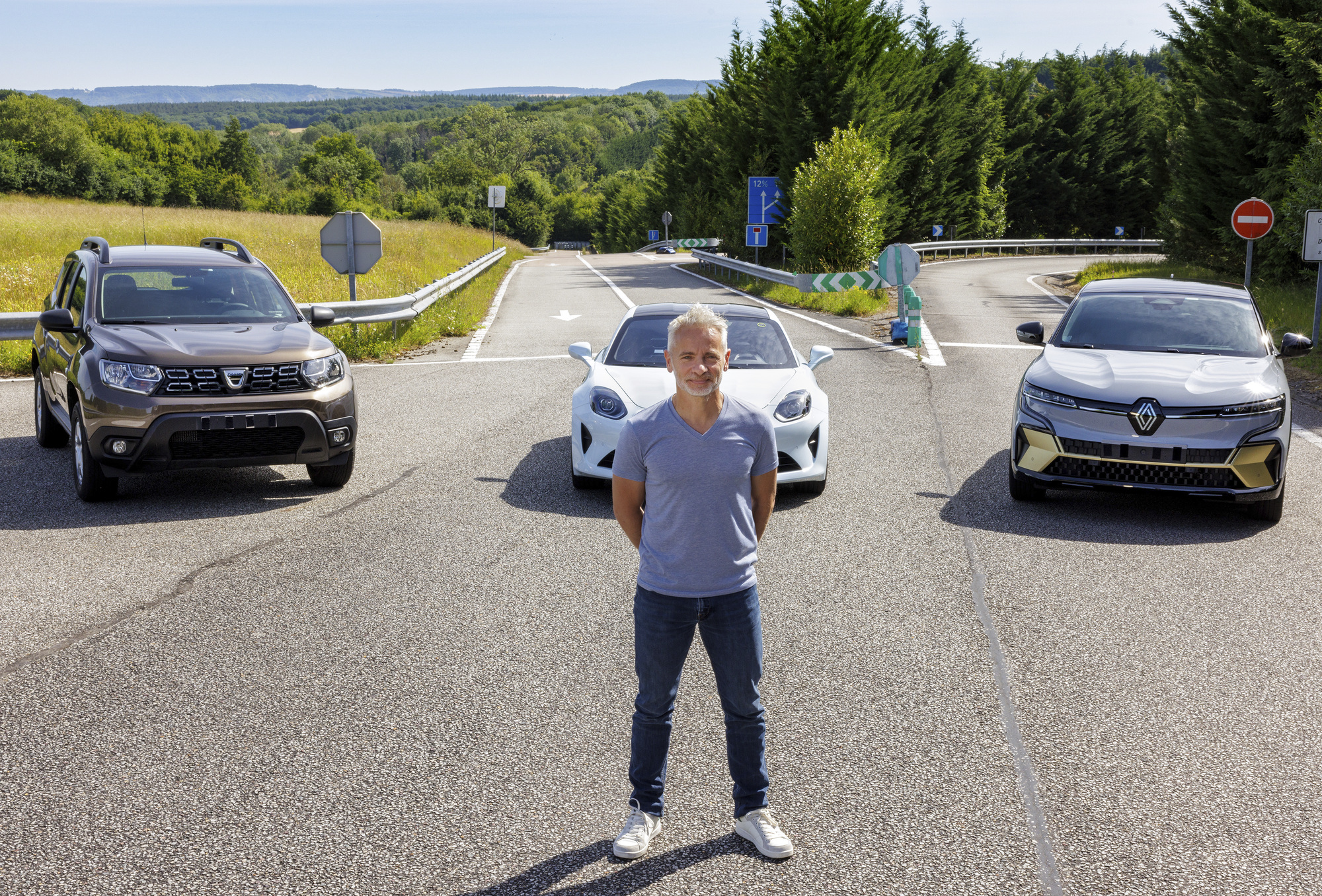 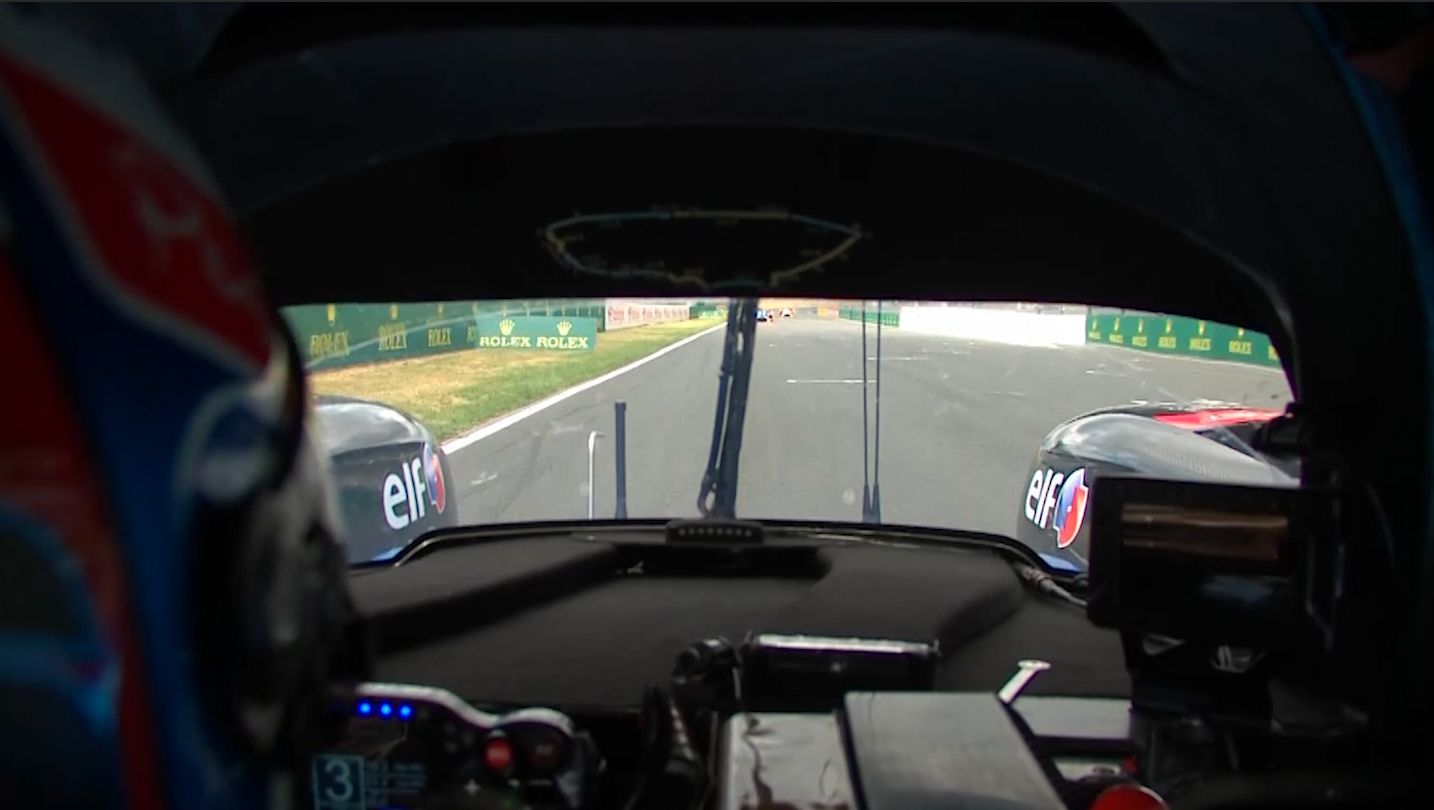 The ride of a lifetime… A driver’s eye view of the iconic 13.6km 24 Hours of Le Mans race with Alpine!