The circular economy of the electric vehicle battery 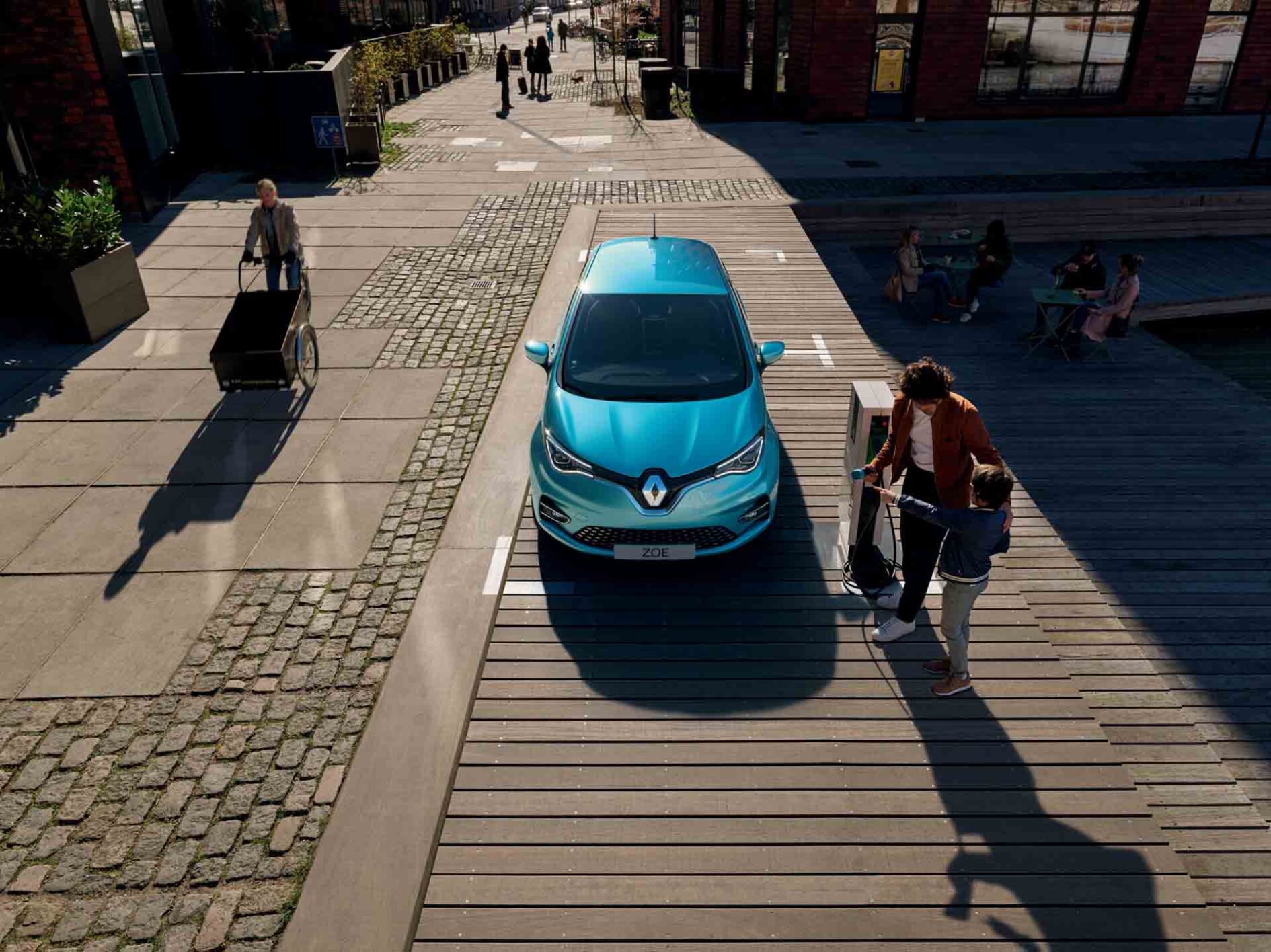 Battery Electric expertise environment innovation
The large-scale development of electric vehicles is predicated on the establishment of a circular economy that encourages the reusing of lithium-ion batteries, even before they are ultimately recycled. The goal? To guarantee these batteries a second life, thus limiting their environmental impact as much as possible.
by Renault Group

Why would you throw out a battery that can still be of use? The concept of a circular economy encompasses all the practices and techniques that make it possible to optimise the use of a resource before planning to recycle it. It is driven by a common-sense principle: that in order to extend a product’s life cycle, it is necessary, from the very start of the design process, to consider how to collect, reuse, refurbish and recycle the parts and materials used during its manufacture.

In France, such issues are primarily the purview of the Environment and Energy Management Agency (Ademe), with the assistance of major manufacturers like Groupe Renault.

The circular economy applied to the electric car Electric vehicle batteries provide a good example of why thinking about the circular economy is so important. The production of a lithium-ion battery involves the use of various materials including lithium, cobalt, nickel and aluminium.

Their systematic reuse after being recycled is guaranteed by the automotive industry, but the process to do so is both complex and expensive, due largely to the series of chemical transformations required. The principles of the circular economy would therefore suggest delaying that process as much as possible.

This optimisation mindset jumps into action as soon as a battery is used for the first time in an electric car: through the intelligent management of the charging and discharging cycles, both its performance and its lifespan are maximised. No matter what, performance decreases over time, though by predictable amounts. It is currently estimated that the battery of an electric car will maintain about 75% of its starting energy capacity after a period of use of 8 to 10 years.

At that point, a manufacturer like Renault considers that the performance level is no longer sufficiently high for use in a car, but this loss of performance does not mean that it is already time for the recycling stage. Before closing the loop, the circular economy would require a search for other, less demanding uses, for which the loss of capacity is not an immediate disqualification.

The topic has even been taken up by the European Commission. In 2018, it signed an agreement on innovation with several European manufacturers, Groupe Renault being among them, aimed precisely at promoting the reuse of lithium-ion batteries before they are recycled.

Optimising the life cycle of electric car batteries is a crucial issue for the development of this sector. Groupe Renault optimises the use of the battery over the course of its entire life cycle, from its assembly and service on board a new vehicle all the way until it is recycled.

Furthermore, incorporating lithium-ion batteries into a circular economy plan also contributes to making electric vehicles more affordable for consumers. The value of the batteries increases, allowing the cost passed on to the purchaser of an electric car to be lowered.

Reuse before you recycle

Among the different possible uses for batteries, stationary energy storage is undoubtedly the most compelling of second life scenarios. Whether at the scale of a house, a building, an industrial site or a neighbourhood, a battery’s capacity to store electricity makes it easier to integrate electricity generated by renewable and intermittent energy sources like wind or solar power into the grid. Groupe Renault has already launched several experiments that are demonstrating the benefits of this approach in a concrete way.

The company has also contributed to the European Energy Local Storage Advanced system (ELSA) project, in partnership with other actors like Nissan and Bouygues Energies et Services, which is testing stationary energy battery storage systems in several European cities. On an island like Porto Santo, stationary storage capabilities provided by second-life batteries from electric cars have already reduced dependency on fossil fuels while promoting the use of renewable energy. On Belle-Île-en-Mer, reusing lithium-ion batteries from Renault ZOEs has, for example, made it possible to store the energy produced during the day by solar panels installed on the roof of the local school for use during the night. As a result, the building is able to enjoy carbon-free electricity whenever it needs it, not only at the moment it is produced. As for the lithium-ion batteries themselves, their life cycle is extended by at least 5 extra years.

This way of thinking can also scale up. For example, Renault has launched a project called Advanced Battery Storage, which aims to build the largest stationary energy battery storage system ever conceived, and to do so using electric vehicle batteries, by 2020 in Europe.

With such plans in place, the circular economy of electric vehicle batteries is making it possible to simultaneously promote the use of renewable energy and to speed up the transition to smart energy grids! Groupe Renault is also working on these crucial issues hand in hand with many specialised start-ups. For example, it supplies second-life batteries to Powervault, a British company that specialises in energy storage units for private residences equipped with solar panels.

Electric vehicle batteries only reach the recycling stage after several years of extra use thanks to this second life.
At the end of their journey, the challenge is to then handle used batteries in such a way as to allow for the rapid reuse of the resources they contain, either within the automotive sector or an adjacent industry. That’s the idea behind short-loop recycling, one of the driving forces of the circular economy!