The Renault-Nissan Alliance is cutting a swathe in Silicon Valley 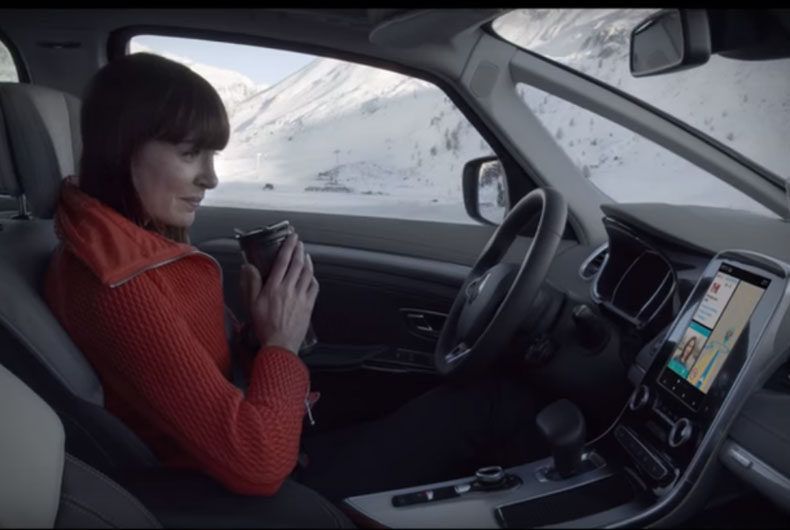 autonomous drive technology
In Silicon Valley, in the heart of the State of California, the Renault-Nissan Alliance has been undertaking autonomous car tests in an urban setting. It’s a decisive step that confirms the automotive manufacturer’s ambition to establish itself as a key player in the battle for the car of the future.
by Renault Group

In the streets of Sunnyvale on 7th January 2016, certain drivers were surprised to come across two autonomous electric Nissan LEAF models. In reality, these were autonomous car prototypes.

The Alliance created a Research Centre in Silicon Valley five years ago so as to be closer to the region’s innovative start-ups. “We had to be here in California, where we could soak up ideas on subjects like connected cars or autonomous vehicles directly at source”, says Serge Passolunghi, Director of the Renault Research Centre.

The autonomous car is unquestionably the future of mobility: the car adapts its speed to its environment, takes initiatives, among other things. “The decisions that you used to take will now be taken by the car, and they will be more direct and clear-cut,” says Renault-Nissan Alliance CEO Carlos Ghosn. He is currently focusing on the possibility of having autonomous cars in one lane as of 2016, and then managing intersections and driving in urban settings by 2020.

Alongside CES 2016 in Las Vegas, the Alliance confirmed the launch of a range of vehicles fitted with autonomous capabilities in the USA, Europe, Japan and China by 2020. This technology will be rolled out on mass-market models at affordable prices.

In addition, the Renault-Nissan Alliance will launch a series of new connected applications, which will facilitate motorists’ access to their professional and leisure activities and the social media. One new app for mobile devices, which lets you interact remotely with your vehicle, is due out this year.

It will be followed next year by the Alliance’s first "Multimedia System", which will provide new multimedia and navigation functions, optimise integration with smartphones, and enable real-time updates of cartographic data. The Renault-Nissan Alliance is already the market leader in zero-emission vehicles, and clearly intends to take pole position in the race towards autonomous vehicles.