The WLTP: a standard that car drivers can understand 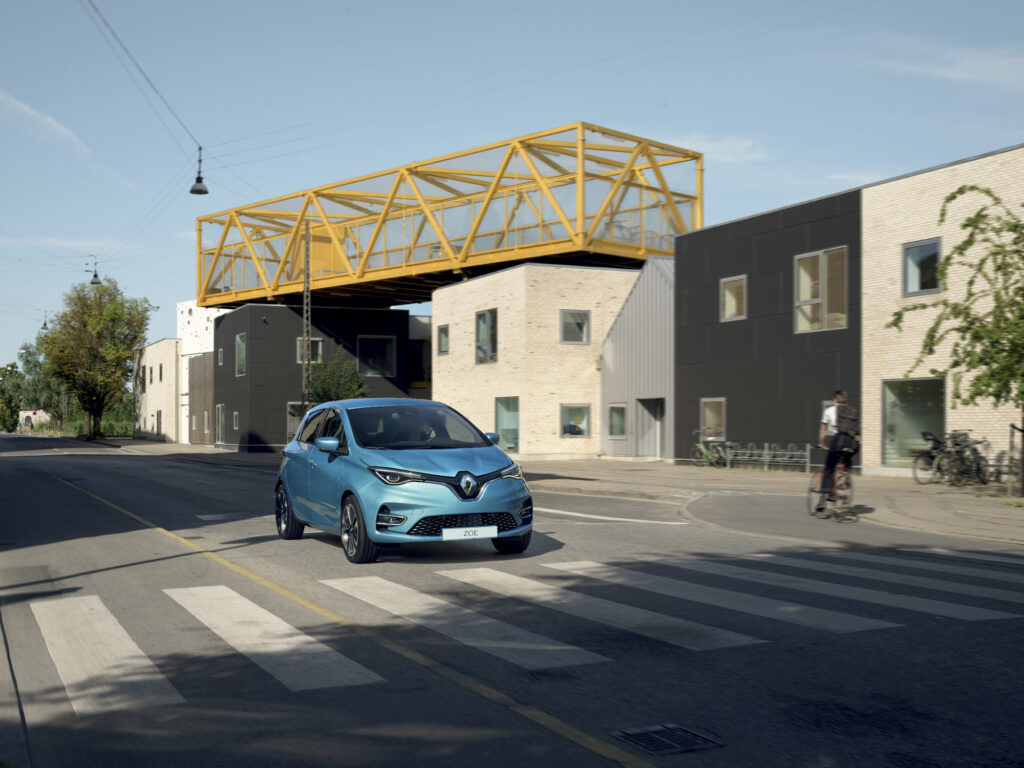 Vidéos
On January 1st, 2019, the WLTP replaced the NEDC driving cycle once and for all. This new global standard is designed to determine the emissions and consumption of combustion-powered vehicles as well as the range of electric vehicles based on the closest possible approximation of average daily use. Read on to learn more.
by Renault Group

What is the WLTP (Worldwide harmonized Light vehicles Test Procedure)?

As a general definition, the WLTP is a series of tests required to certify that all new vehicles on the market abide by the new regulations. The objective is to ensure that all vehicles respect the rules on emissions, also called anti-pollution standards. At the time of writing, the Euro 6 emissions standards are in effect.

Since September 1st, 2017, the WLTP standards have been in effect for all new models of vehicles, gradually replacing the NEDC standards (New European Driving Cycle,) which had been the reference since the 1990s, but had become obsolete. Since January 1st, 2019, all published reference values have been exclusively from WLTP data.

These new standards measure the vehicle’s consumption, polluting emissions (CO2 emissions for combustion-powered vehicles,) and the range of electric vehicles.

What is the Worldwide harmonized Light vehicles Test Procedure cycle? All figures given by automobile manufacturers are the result of tests conducted in laboratories and sometime in real driving conditions (RDE). The WLTP cycle, which is much more realistic than the NEDC, includes as many actual driving conditions as possible: urban, suburban, and a combination of the two. For electric vehicles, for example, a car with a range of 400 km according to the NEDC has a range of only slightly over 300 km according to the WLTP.

As with the NEDC, the tests conducted for the WLTP cycle take place in laboratories on a chassis dynamometer. The various options offered for some models are also taken into consideration, as they can influence the vehicle’s weight and/or consumption.

The WLTP cycle and the RDE test

The conditions of the WLTP driving cycle tests are stricter than those of the NEDC protocol, but they do not consider every possible usage of a vehicle in real life. To supplement the WLTP laboratory data, a second test called the RDE (Real Driving Emissions test) is also required in order to certify new, particularly European, vehicles arriving on the market. These tests, which aim to measure pollutant emissions in actual driving conditions, include a range of situations drivers may encounter, from different types of weather and terrain, to load weight, driving styles and road surfaces.

How does the WLTP differ from the NEDC?

The WLTP driving cycle is longer and closer to actual driving conditions than the NEDC, which has led to several significant changes. Essentially, the WLTP standards are a more accurate representation of consumption and emissions in daily usage, because they take into account the type of vehicle, equipment and options. The same model of a vehicle can therefore have several different values, unlike the single result given by the NEDC standards.

The differences in numbers

When it comes to the length of the test, the WLTP lasts 30 minutes, whereas the NEDC only took 20 minutes. Vehicles travel a distance of 23 km during the WLTP test, compared to 11 km for the NEDC.
The average speed during WLTP testing is 47 km/h, compared to 34 km/h for NEDC testing, and the maximum speed for the former is 131 km/h compared to only 120 km/h for the latter. While the variations in speed tested with the NEDC are similar for all vehicles, with the WLTP they are adapted to each vehicle. In addition, the WLTP includes 52% simulated urban driving and 48% suburban, whereas the old standards used a proportion of 66% to 34%. The stop time was also decreased from 24% to 13%.

Lastly, test speeds are higher, the temperature range is wider (the tests are conducted at a temperature of 14°C at startup and then 23°C), and the WLTP testing takes into account the options available for each vehicle, as they have a direct effect on the consumption of the electrical system and the weight of the vehicle.