Understanding the power output of an electric motor 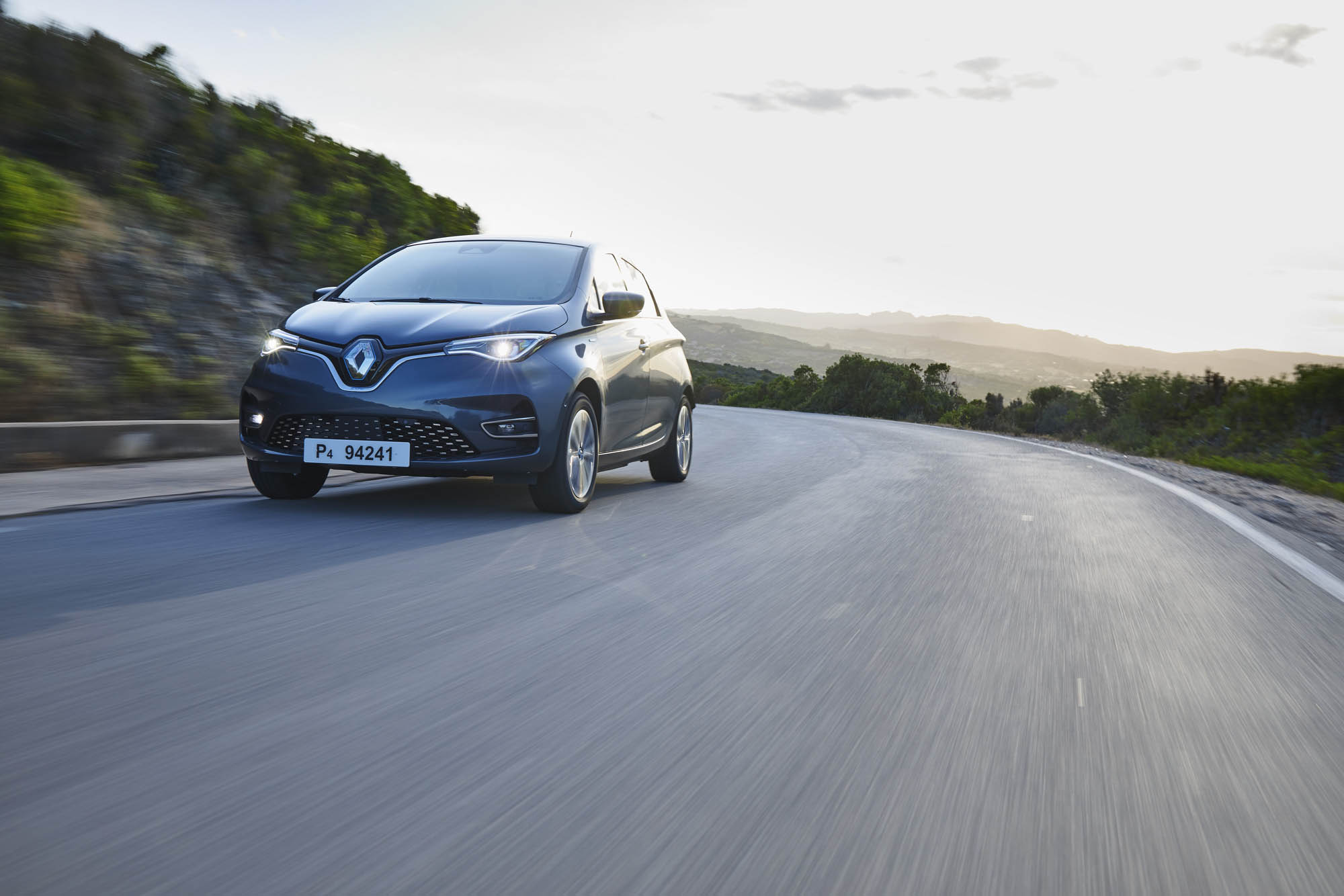 Electric expertise electric vehicle engine
Their design is far removed from that of gas or diesel engines, yet electric vehicle motors have a power output range similar to what we are used to with combustion engines. What kind of power output is it, how is it quantified and how does it impact performance at the wheel?
by Renault Group

What does car engine power output refer to?

Whether it be a combustion engine or electric motor, mechanical energy power output refers to the product of rotation speed (measured in revolutions per minute) and torque. Expressed in Newton meters (Nm), torque describes the motor’s pulling power.

This accounts for the fact that two motors with the same power output can behave differently and feel very different to the driver. A sports car delivers a performance that can’t be compared to that of a large truck, even if they are both equally as powerful in terms of motor output! How is the power output of an electric vehicle motor calculated?

Manufacturers can’t just claim the motor output: it’s measured during a testing process, illustrated by changes to the torque depending on rotation speed. The value used by automotive manufacturers generally refers to the maximum power output measured. It’s expressed in watts (W), and, more generally, in kilowatts (kW).

How to find the power output of an electric car motor

When talking about an electrical system such as that found in an electric vehicle, the mechanical power — given in watts (W), kilowatts (kW) or horsepower (PS) — is calculated by multiplying speed (RPM) by torque, the rotational equivalent of linear force, measured in pound-feet (lb-ft) or Newton meters (Nm). But before you embark on any lengthy calculations, a quick search online will bring up a number of websites where you simply enter the speed and torque of your electric vehicle to work out its power output in kilowatts. Or you can look at your vehicle’s manual.

How do kilowatts (kW) relate to horsepower (PS)?

So the motor output of an electric vehicle can be stated interchangeably in either kW or PS. The R135 motor in ZOE, for example, generates a motor output of 100 kW, or 135 PS — hence the name! Its torque is now improved at 245 Nm, compared to 225 Nm for the ZOE’s R110 motor launched in 2018, to make the electric vehicle more dynamic in situations when acceleration is needed, like when passing or merging into highway traffic. What factors determine the power output of an electric car?

The role of a motor is to create mechanical energy out of another form of energy. So its power output is derived from its maximum energy transformation capacity. In the case of an electric vehicle, its power output depends on the size of its motor (its volume) and the wattage of the incoming current.

What is “useful” energy output from an electric motor?

Not all of the energy provided by the electric grid or charging station ends up being used to power the motor. It can be lost due to heat or friction along the way. In other words, the mechanical energy actually used by the motor is the “useful” energy. By dividing the actual power output of an electric motor by the ideal power output (equal to the initial power input), you arrive at the motor’s mechanical efficiency.

So for an electric vehicle, the “useful” energy calculation can be found by dividing the output (speed x torque) by the input, and expressing the result as a percentage. This is otherwise known as the r=P/C Efficiency Formula, where P is the amount of useful output (“product”) produced per the amount C (“cost”) of resources consumed.

The aim consists then in reducing these power output losses to achieve maximum energy efficiency. This way, most of the energy stored in the battery is used to extend the electric vehicle’s range. In this respect, ZOE performs especially well. With a WLTP* range of 395 km thanks to a 52 kWh battery, it offers one of the best ratios on the electric vehicle market, all segments combined.

That’s said, the maximum power output does not directly affect the range of an electric vehicle, since driving style has the greatest impact on the motor’s consumption. It is not, therefore, a question of the most efficient electric car motor, but rather the most efficient driving behavior. For example, sharp acceleration will mean a spike in electricity consumption. Periods of high-speed driving also draw on the battery significantly. The higher the speed, the more energy is needed to sustain it.

Conversely, relaxed driving keeps instant consumption down and makes regenerative braking more effective. This is the principle behind eco-driving, which is one of the best ways to increase the range of an electric car.

How can electric motors increase power?

While the “ideal machine” that loses no power between input and output does not exist (it does, however, as a hypothetical mechanical system), there are ways that power output can be increased. The more efficient an electric car motor, the more of the input power it can use to create useful mechanical energy output to drive the electric vehicle.

Efficiency is the key word for EV engineers, and is applied at every step of the manufacturing process: from the transfer of electricity from the grid to the car (via a charging station or directly), to its transformation from AC to DC, to battery energy storage, through its reconversion into AC and finally the efficiency of the mechanical motor itself. In short, the more efficient a vehicle, the more it can make use of the power it receives, and the more cost effective for everyone involved; from the manufacturer to the driver.