What is the smart grid? 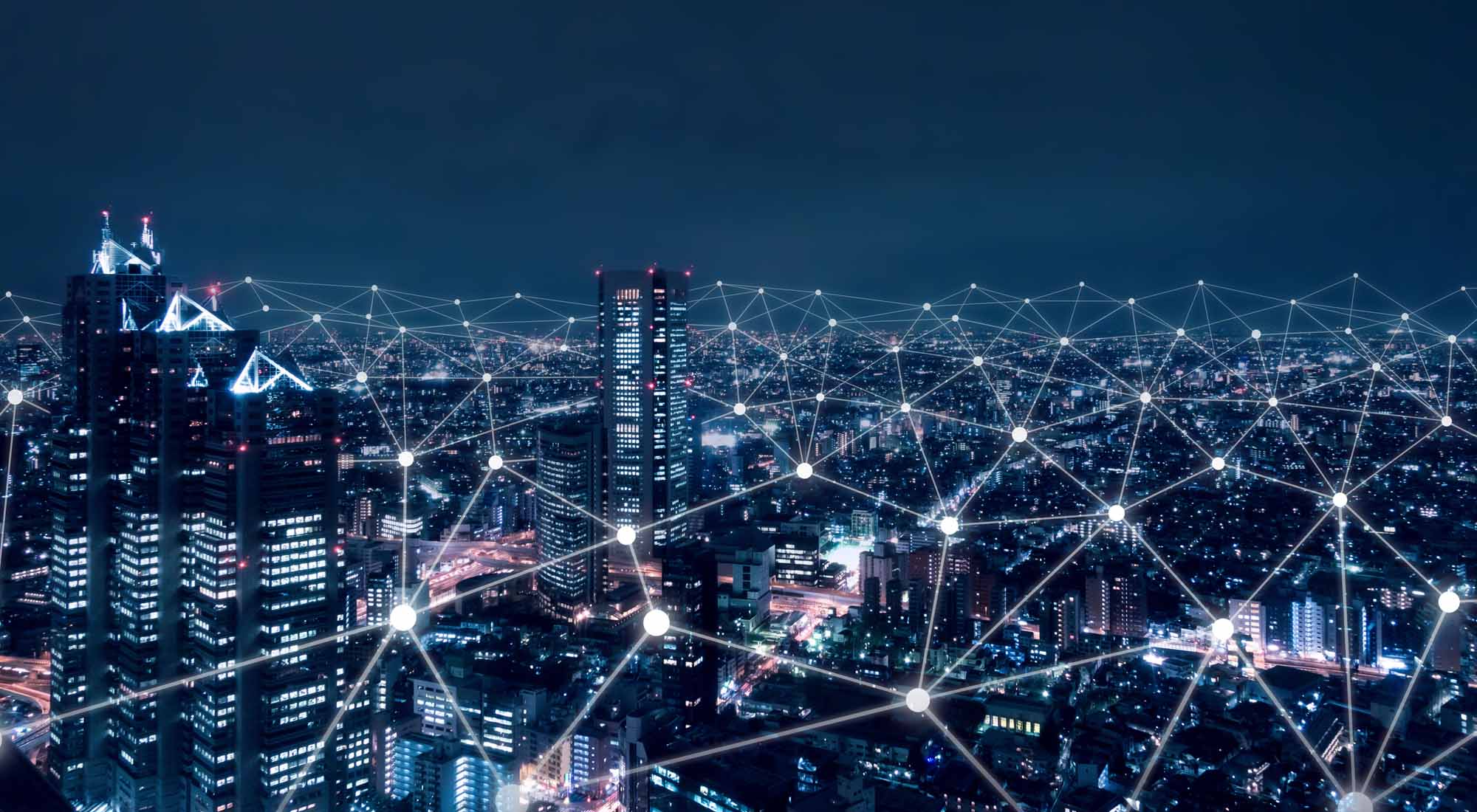 What if energy networks were to become intelligent? The smart grid exploits information technologies to continuously optimise the operating parameters of the electricity grid and to enable consumers to become active players. In doing so, it confronts environmental, social and economic issues all at once.
by Renault Group

How can we align electric production with consumer needs? This is one ambition of the smart grid, which refers to the concept of an « intelligent electric grid » founded on the idea that we can optimise the production and distribution of a resource by precisely measuring how it is consumed.

Electricity is by definition difficult to store in significant quantities. This balancing act must, therefore, be constantly maintained in as close to real time as possible. When electricity production is insufficient, a part of the grid does not receive power; but in the opposite case, the surplus energy produced is mostly lost.

The smart grid is a technology-based solution to this problem. It makes use of a wide range of communication tools that are in charge of adjusting the supply to meet the demand with as much precision as possible. To achieve this, the electricity grid relies on sensors, tasked with measuring and observing consumption in real time, but also with complex computer algorithms, capable of analysing data on a large enough scale to anticipate variations and prevent service disruptions that are liable to negatively impact distribution.

The days when the electricity grid could accurately be considered the infrastructure for a one-way delivery system are over: henceforth, each link in the chain participates in the mission to achieve balance by providing information about its current state and consumption rate to the energy producer.

A tool in service of energy transition

The smart grid is proving to be a valuable tool for energy suppliers. Thanks to its intelligence, it is able to optimise the management of its grids, limits losses and prepare for consumption peaks, and that’s not all.

The smart grid is proving to be a valuable tool for energy suppliers. Thanks to its intelligence, it is able to optimise the management of its grids, limits losses and prepare for consumption peaks.

When electricity comes from a single plant, it is easy enough to increase or decrease the production volume to meet consumption needs. That process becomes far more complex, however, when it is necessary to take into account those energy sources whose inherently intermittent nature causes network instabilities. « Smart » here means seeking to integrate the maximum number of renewable energy sources possible. In doing so, it favours the production of low-carbon electricity in accordance with the goals of energy transition.

The advent of the smart grid also provides new perspectives to the end user, who is now able to consult the details of their electricity consumption on a daily basis via their smart meter. Rather than having to settle for an overall report, they gain access to precise information that can help them optimise their energy usage, by more finely programming their heating or scheduling the charging of their electric car battery around off-peak hours. In doing so, they lower their bills while contributing to the stability of the grid by smoothing the bell curve of consumption over time. Why stop at an exchange of information? Taken literally, the term smart grid calls for us to break out of the linear production/distribution/consumption model to move towards the mindset of a truly interconnected network. This time, it’s not just a matter of simple information sharing: the consumer become an active player in the activity of the grid.

This practice is already common: at the individual level, many people today who have a house equipped with photovoltaic panels produce electricity that they either consume directly or resell to their official supplier. At the collective level, the smart grid gives rise to sustainable buildings whose electricity consumption and carbon footprint are optimised for all of its occupants.

Sometimes, the smart grid is implemented at the scale of a neighbourhood, municipality or region to support smart city type projects. Such is the case in Utrecht, for example, in the Netherlands, where electric vehicles used for carsharing are recharged by solar panels installed on the roofs of neighbouring buildings. The smart grid allows for such innovative services supported by low-carbon energy to be offered. The implementation of such a system does, however, require the close collaboration of actors from very different sectors: public authorities, electricity providers, specialised startups, etc.

With its battery’s storage capacity and its ever more connected functionalities, the electric car was almost born to illustrate the benefits of the smart grid, with which it can now interact. The exchange of information is a first ground for collaboration, but other technologies make it possible for the car to play an active role in the electricity grid’s operations.

With its battery’s storage capacity and its ever more connected functionalities, the electric car was almost born to illustrate the benefits of the smart grid, with which it can now interact.

With smart charging, charging the car can be triggered on demand, for example, based on instructions that aim to prioritise local or renewable energy. In the same manner, the supplier can temporarily interrupt charging to alleviate a consumption spike and ease the load on the distribution network. This practice limits costs for the end consumer.

The Vehicle to Grid (V2G) system embodies a more active form of participation as it allows a car to reinject some of the electricity stored in its battery back into the distribution network. The electric car’s storage capacity thus becomes a sort of reserve that can be tapped for occasional, one-off needs: charging becomes a two-way operation.

Electric car batteries are also finding a role in stationary energy battery storage system projects, giving them a second life. These facilities can store green energy – as soon as it is produced, where it is produced – in order to make it available to consumers when they need it most. It’s another way of encouraging the production of low-carbon electricity from intermittent renewable energy sources like solar or wind.