Where and how to find public charging stations? 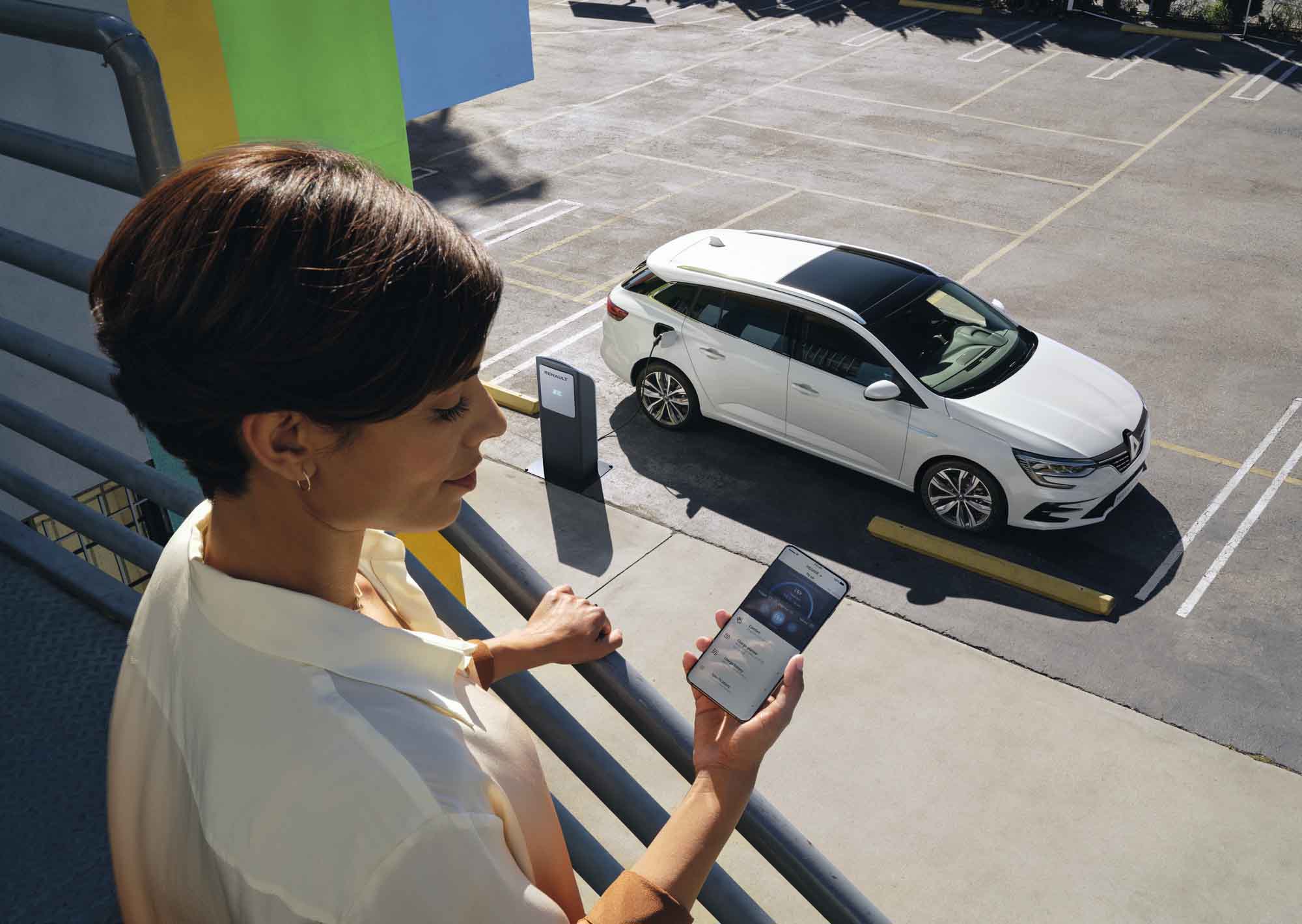 In 2010, there were only 3,200 electric vehicle charge points in Europe. But over the past ten years this number has skyrocketed, with 200,000 now available. The European Union aims to have installed 1 million charging stations by 2025, serving an estimated 13 million electric vehicles on the roads. This spectacular growth rate demonstrates the increasing popularity of the electric vehicle.

Despite these promising figures, there remain significant disparities between the different countries in Europe. The Netherlands had the most charging stations in 2019, with more than 43,700 installed throughout the country. They are followed by Germany, which currently has 32,700 stations and an objective of 1 million by 2030, the United Kingdom and France which have nearly 28,000 stations each, and Norway, which counts around 13,000 stations. Greece, on the other hand, has only a hundred or so in the entire country. Rather than the size of the country, the number of charging stations depends on the existence of local and national incentive policies, as well as residents’ mobility habits, particularly in city centers. In the Netherlands, for example, where inhabitants often park their cars on the street, there is more need for nearby public charging stations.

A rising number of European highways are equipped with electric vehicle charging stations. There is a clear consumer need, given that electric cars consume the most energy when driving at high speeds. For this reason, rapid charging stations are being installed along highways and main roads. These stations have a power capacity of between 24 and 175 kW which, for example, allows the Renault ZOE to charge up to 150 kilometers of range in just 30 minutes*. There are around 5000 stations of this type in some fifteen European countries.

More projects are being developed in this sector every day. One such program, led by German energy company E.ON and Danish operator Clever, and co-financed by the European Commission, foresees the installation of charging stations along the highways connecting Norway to Italy. 48 charging sites will soon be operational in Norway, Italy, France, Sweden, Denmark, the United Kingdom, and Germany. In the long term, there will be charging stations every 120 to 180 kilometers along the main highways linking the countries. The Ionity venture has installed over 400 charging stations along European highways, with an average of 6 stations per site.

Recharging up at gas stations, shopping malls, restaurants, and cafés

Many gas stations that originally only provided regular gas and diesel now also offer customers electric vehicle charging stations. Such is the case for Royal Dutch Shell, which started installing charge points all over Europe in 2017. BP has invested 20 million euros in Israeli company StoreDot in order to equip its European gas stations with rapid charging stations. More and more recreational and hospitality venues such as shopping malls, restaurants, and cafés are also offering free charging solutions. 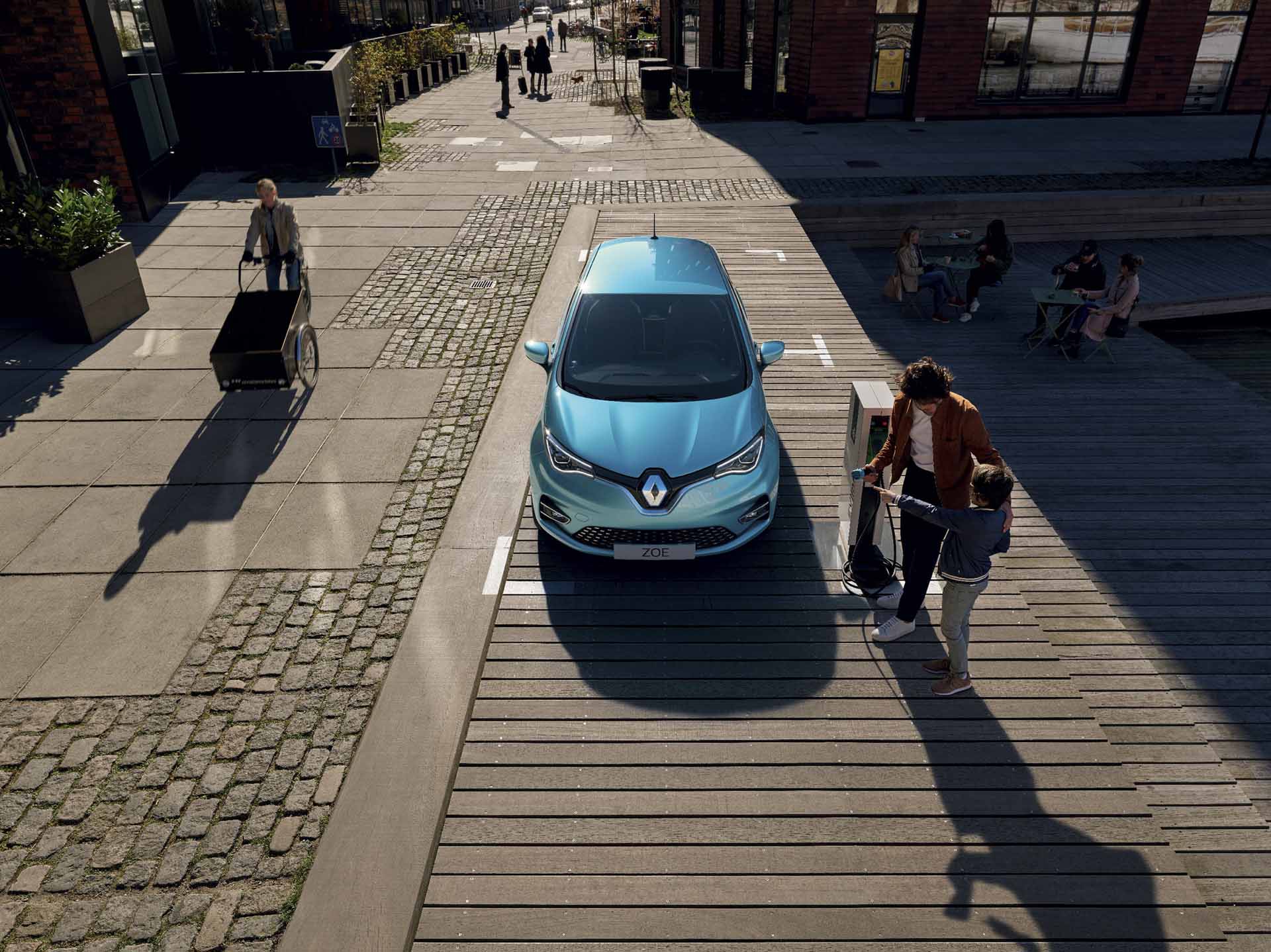 A travel assistant integrated into your vehicle’s R-Link navigation system, Renault Z.E. Trip shows you the location of all available charging stations on your route.

In the months to come, drivers will be able to input their credit card or PayPal account information into the Renault Z.E. Pass smartphone app and use it to locate and pay for charging at 130,000 stations across Europe.

Some parking lots offer electric charging services. One such example is “Park & Charge”, a European infrastructure that lets you charge your electric vehicle at stations located at 58,000 registered parking spaces across Europe, including locations in Switzerland, Germany, Austria, the Netherlands, Finland, France, Spain, and Italy.

Q-Park offers the same service, but is limited to the United Kingdom for now, with locations in Birmingham, Leeds, Liverpool, London, Manchester, Nottingham, Sheffield and York. A growing number of charge points are also being installed in airport parking lots, such as those at Heathrow in London and Roissy Charles de Gaulle in Paris.

What’s more, legislation, particularly in certain American states, is being updated to reflect the growing number of electric vehicles. In San Francisco, for example, shopping mall parking lots and parking garages with more than 100 spaces must now equip at least 10% with charging stations.

* The durations and distances mentioned here are calculated from results obtained by New ZOE during the WLTP (Worldwide Harmonized Light vehicles Test Procedure standardized cycle: 57% urban driving, 25% suburban driving, 18% highway driving,) which aims to represent the actual conditions of a vehicle’s use. However, they cannot foresee the type of journey after recharging. The recharging time and the recovered range also depend on the temperature, battery wear, power delivered by the charging station, driving style, and level of charge.