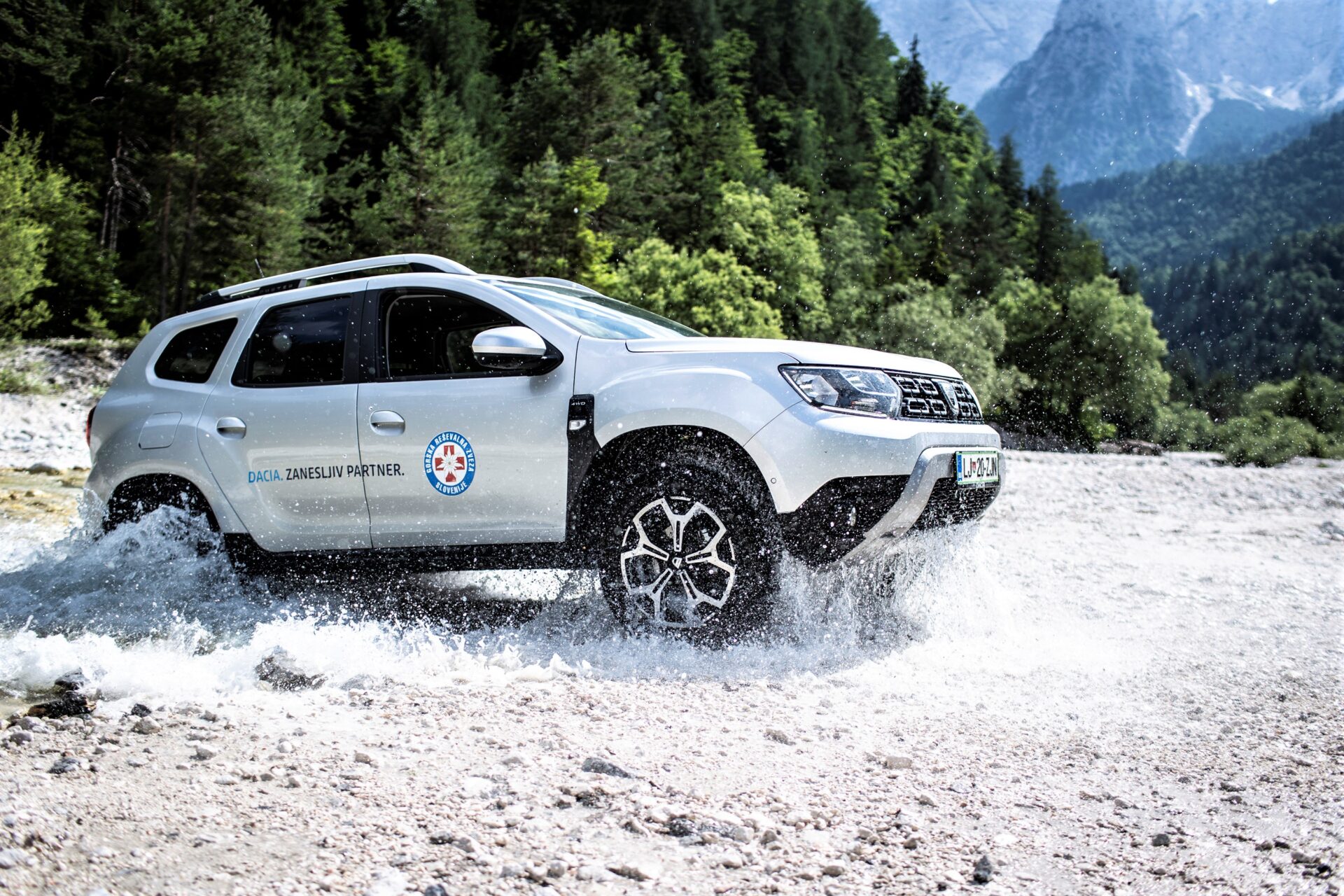 Since 2013, Dacia has been a partner to three mountain rescue associations in Slovenia, Croatia and Serbia. Every year, three Duster are loaned free of charge to the response teams to transport equipment, rescue dogs and survivors in wild, hard-to-reach locations. These volunteers risk their lives to come to the aid of others. They show us how they use this precious logistical support.

PAR NICOLAS LE BOUCHER
Dacia partners with mountain rescue associations in Slovenia, Croatia and Serbia. Every year, three Duster are loaned to them to carry out their rescue missions in wild, hard-to-reach locations.

We have used Dacia Duster for the last 8 years. We have around twenty of them in our fleet. They are really practical vehicles because they can be driven on urban roads and forest tracks too.

Darko, a Croat rescuer for the last 25 years.

The Duster bear the logo ‘Dacia, Proud sponsor of mountain rescuers’. They are used as rapid response vehicles to get to the scene and prepare for the arrival of additional people and equipment if needed.
The first response team, usually consisting of 3 people, transports equipment and, if necessary, search dogs. With its 4-wheel drive, high ground clearance and ease of handling, the Duster is perfectly suited to operations in forests or hard-to-reach locations.

A PERMANENT RESPONSE TO ACCIDENTS THANKS TO THE DACIA DUSTER

The Slovenian, Croatian and Serbian mountains receive lots of visitors all year round, especially in summer. Tourists and locals come to recharge their batteries in the pristine natural environments. These associations of volunteers, who are expert in mountaineering, caving, diving and rock climbing, ensure a permanent response to accidents throughout the year, thanks to the Dacia Duster.
In Slovenia, mountaineering and hiking are very popular pastimes. In 2020, the 430 volunteer rescuers were called out on 485 occasions, of which one third involved people who were lost or had become trapped.
The rescue association in Serbia, consisting of 500 volunteer rescuers, of whom 250 are reservists, is called out about 1,500 times a year. Most callouts involve assistance for people injured on the ski slopes.
In Serbia, Duster have been used by the rescuers every day for the last 8 years to tow trailers full of rescue equipment and to transport rescuers and search dogs to the most remote parts of the country. Eight years of service with never a failure.
During the terrible floods of 2014, they were used for difficult journeys over several days in flooded areas, in the rain and mud, over snow and through blizzards.
The number of visits to the mountains of Croatia is astonishing: some 600,000 man-days of hiking each year in the entire country. The 700 volunteer rescuers are called out about 7,000 times every year. Natural disasters (floods, earthquakes, storms and snow avalanches) represent 15% of callouts.
On 28 December 2020, a terrible earthquake completely destroyed the town of Petrinja in Croatia. Driving their Duster, the Croat mountain rescue teams were the first on the scene. Thanks to their rapid response, they were able to save a woman buried beneath the rubble.

With the Duster, we can get to the scene of the accident really quickly to give first aid.

Darko, a Croat rescuer for the last 25 years.
Appreciated for their reliability and versatility, Duster from earlier years are generally purchased and operated by the three associations. Each fleet has a total of about twenty Duster.
Even in difficult weather and driving conditions, the Dacia Duster puts its reliability and off-road capabilities to work for these heroes of the mountains as they save human lives. 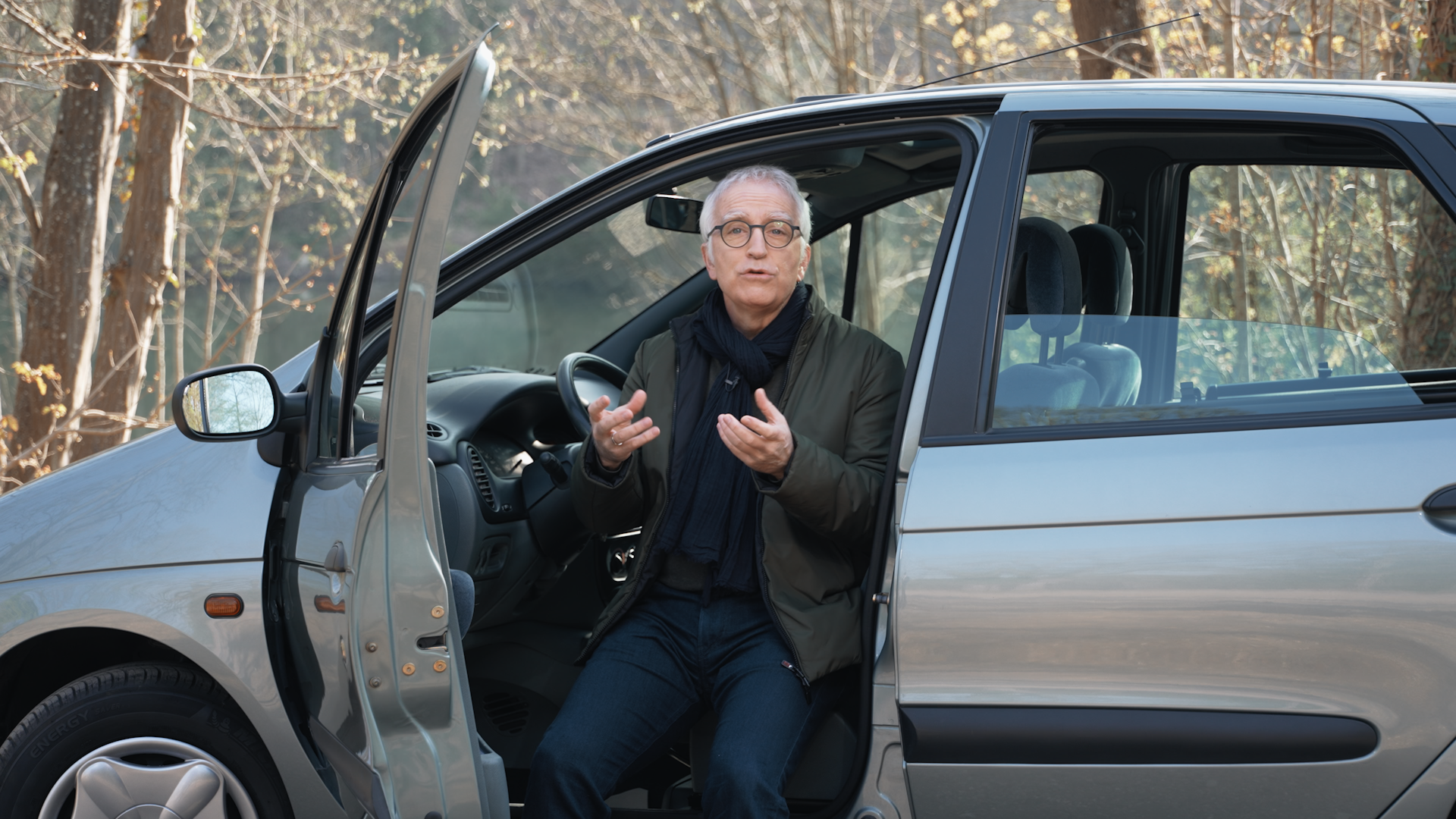 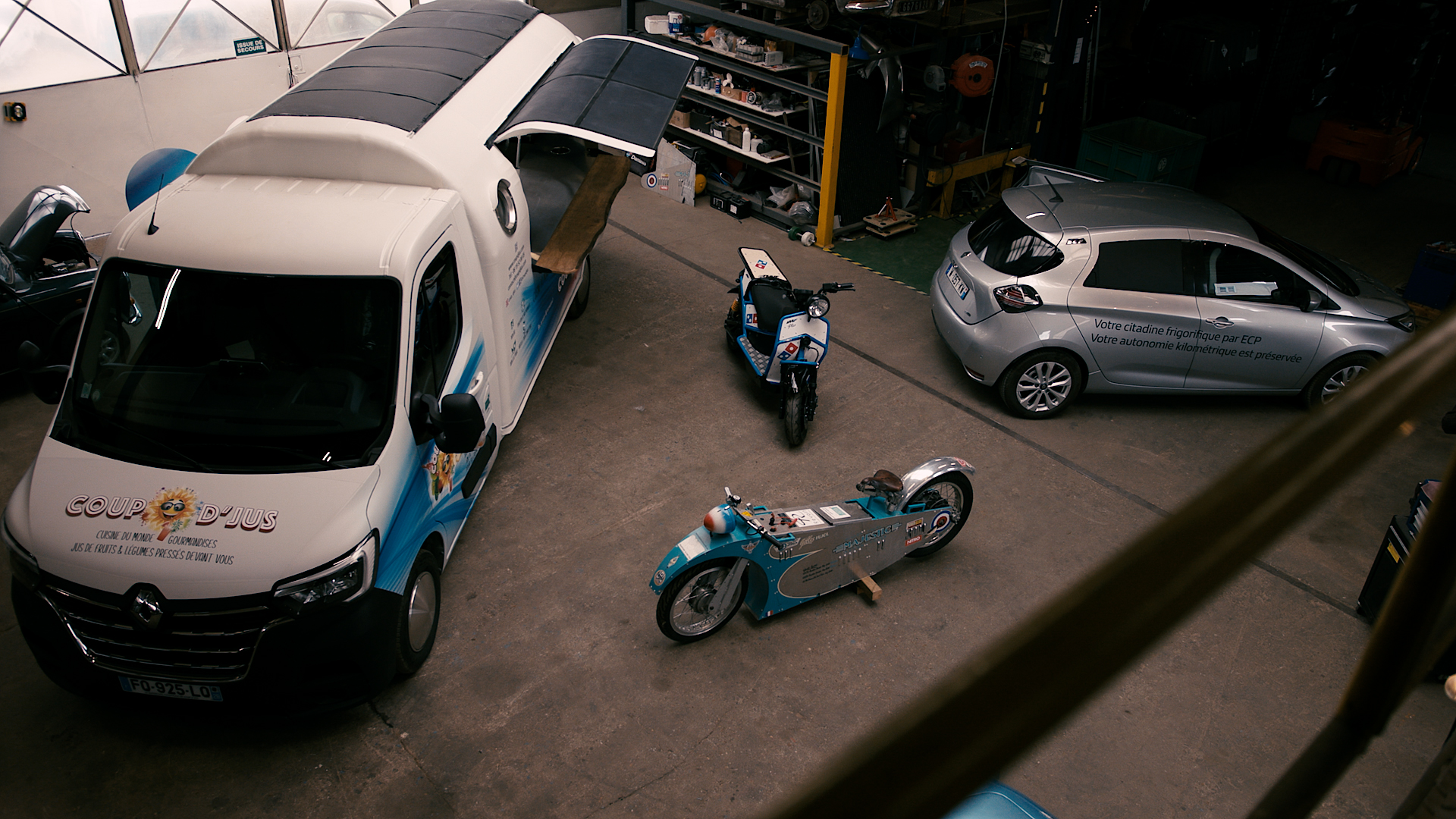 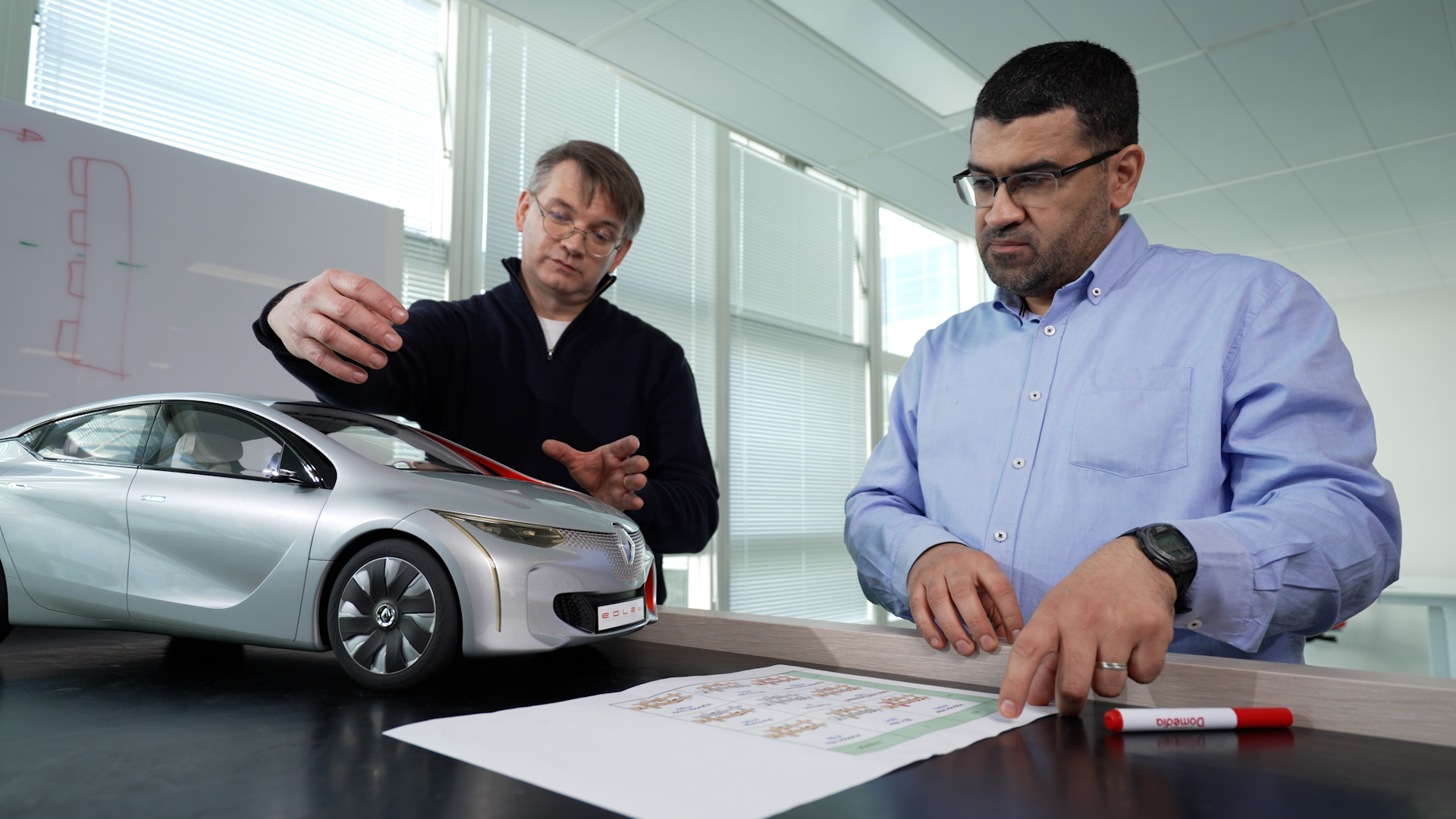 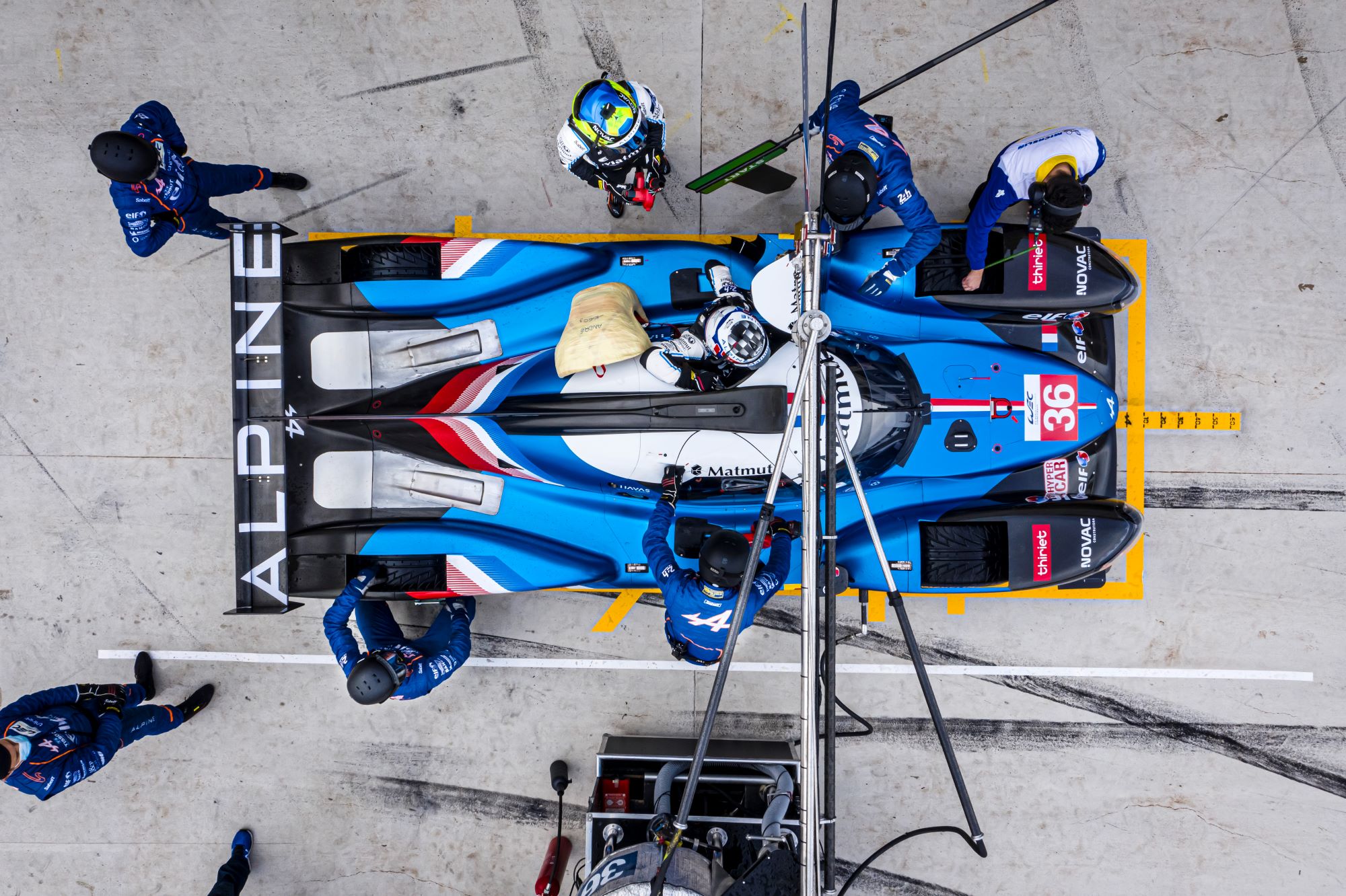 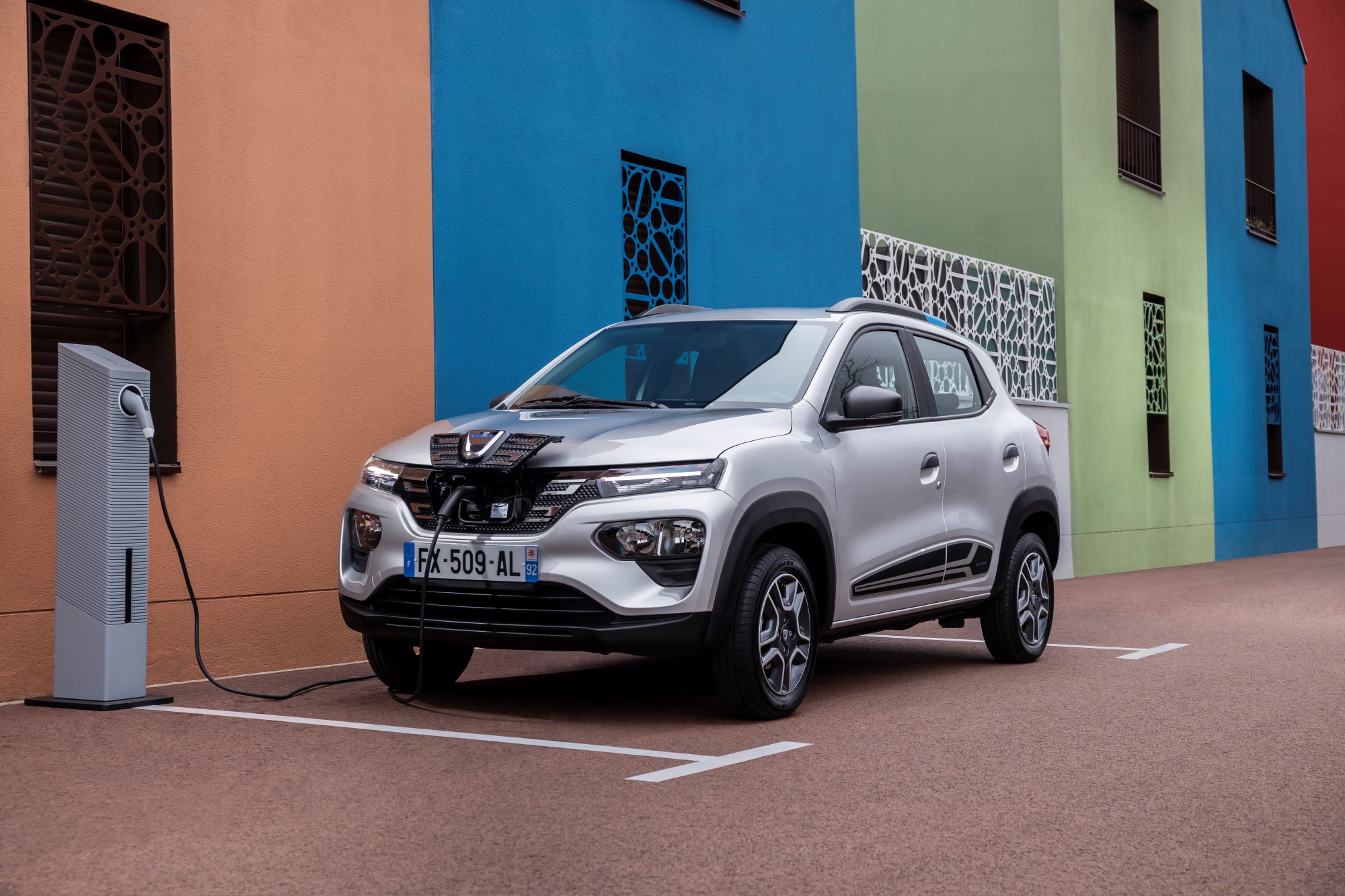