Hands up if you see tyres as merely round, black, unimportant consumables. Well, you’re entitled to that opinion, of course, but it really is wide of the mark! When it comes to motorsport, tyre design and management play a fundamental role, and no more so than in the FIA World Endurance Championship (FIA WEC) where varying track conditions in the course of the same event are not uncommon. Alpine Elf Matmut Endurance Team Performance Engineer Paul François talks us through the different ways tyres work their magic in endurance racing.

PAR RENAULT GROUP
Alpine has long grasped the importance of tyres and the benefits that can be reaped by being attentive to what are, in reality, the only point of contact between the car and the race track. From 1964, the French firm even contributed actively to the development of radial tyres, a technology that revolutionised the automobile industry.

It was effectively to Alpine that the concept’s inventor – Michelin – turned to resolve the problem of high-speed control-loss. Thanks to the easy-to-adjust suspension that equipped its F2 and F3 single-seaters and endurance racing prototypes, Alpine played a part in optimising the performance of radial tyres, a breakthrough that became synonymous with the doubling of tyre life in the minds of ordinary motorists.
The 1967 Le Mans 24 Hours saw Alpine and Michelin introduce another breakthrough that is today commonplace in motor racing, and which Formula 1 was swift to imitate, namely slicks; in other words tyres without a tread pattern which provide superior grip in dry weather by maximising the amount of rubber that is directly in contact with the ground.
In 1978, it was consequently no surprise to see Alpine become the first make to win Le Mans on radial slicks… 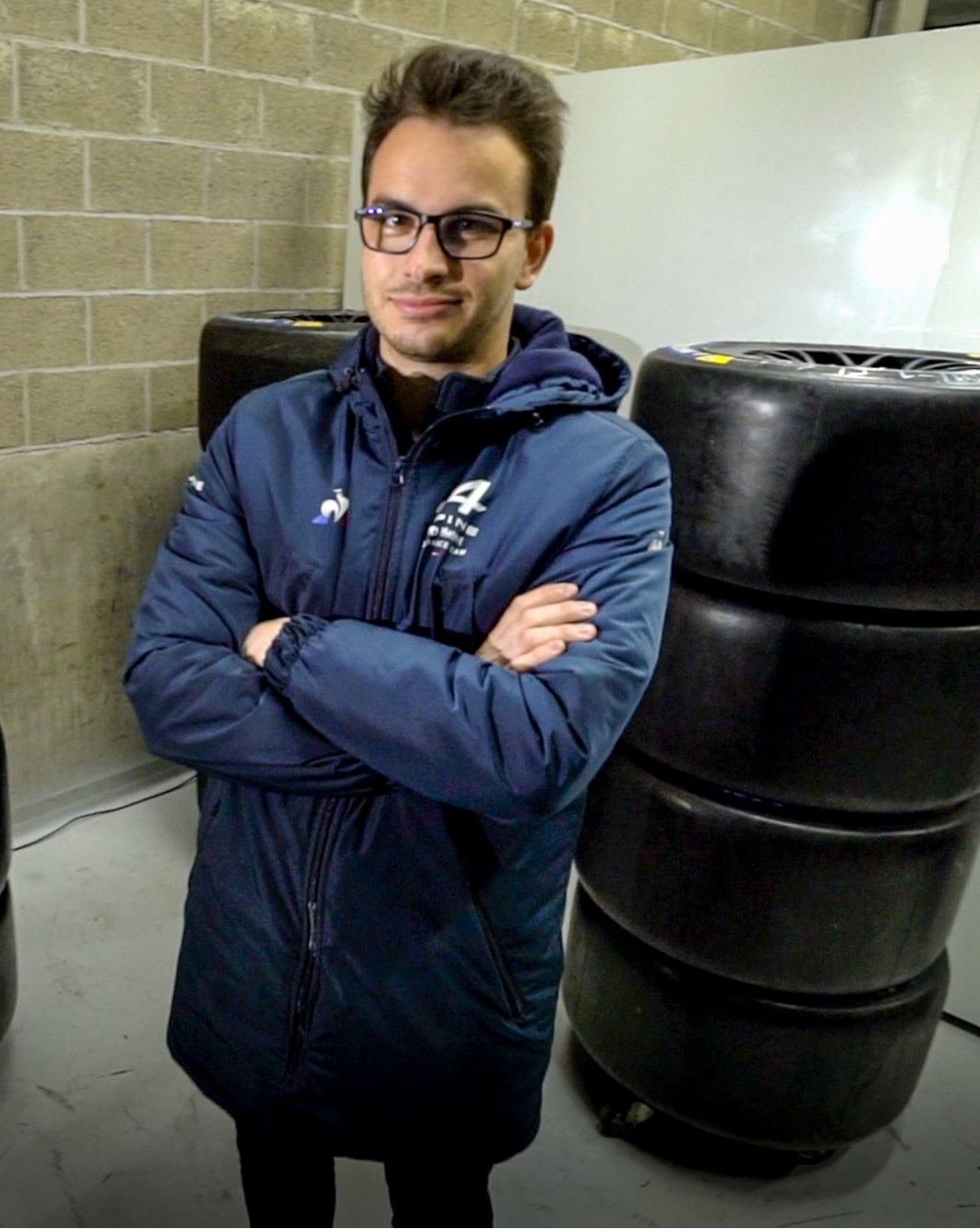 In endurance racing, when it comes to tyre management, you’re always under pressure!

Paul François
Performance Engineer, Alpine Elf Matmut Endurance Team
While many motorists pay little attention to their tyres (except when they pick up a puncture!), racing teams know just how much they contribute to the overall performance package. In addition to being made up of more than 200 different ingredients, today’s tyres are connected.
“The Michelin tyres we use in the World Endurance Championship are equipped with sensors that enable us to monitor their performance,” says Paul François. “For example, we are kept informed of the temperatures of both the air inside the covers and the casings themselves in real time thanks to a laser thermometer. We can also keep an eye on pressures which are another crucial parameter that allows us to not only optimise performance but also race safely, since we are able to detect punctures even before drivers sense them!”
Meanwhile, the tracking of tyres is facilitated by embedded electronics… “Endurance racing tyres are equipped with RFID [Radio Frequency Identification] technology and barcodes which enable Race Control to verify that teams comply with tyre regulations and their respective allocations at all times,” explains Paul François. As cars exit the pits, the identifying signal emitted by their tyres is picked up by a connected gate.

A role in race strategy

The tyre allowance per car for individual World Endurance Championship rounds is limited to just 18 slicks for six-hour races (including qualifying), 24 for eight-hour races and 56 for Le Mans. The regulations also state that refuelling must be completed before work on tyre changes may begin during pit stops, while only four mechanics are authorised to perform this job which consequently takes six times longer in endurance racing than it does in Formula 1!
Meanwhile, the drivers have a key part to play when it comes to applying the teams’ carefully-calculated race strategies… “The more precise their driving styles are, the more drivers are able to adapt how they use their tyres in order to optimise their performance over the distance,” explains Paul François. “It is the drivers who sense any tyre degradation and they need to be able to provide feedback regarding the difference in lap times that a switch to a fresh set of rubber might bring.”
For those in the driving seat, tyres are clearly much, much more than round, black accessories! 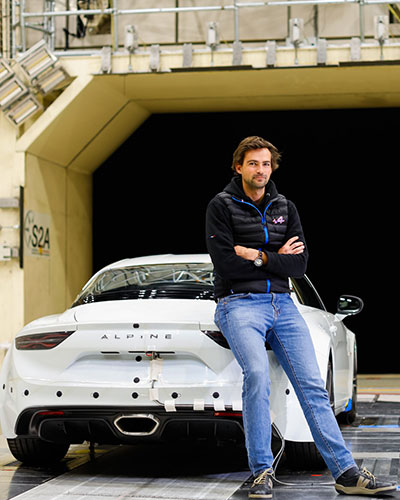 Renault Kiger, heading for the Himalayas