How does induction charging work? 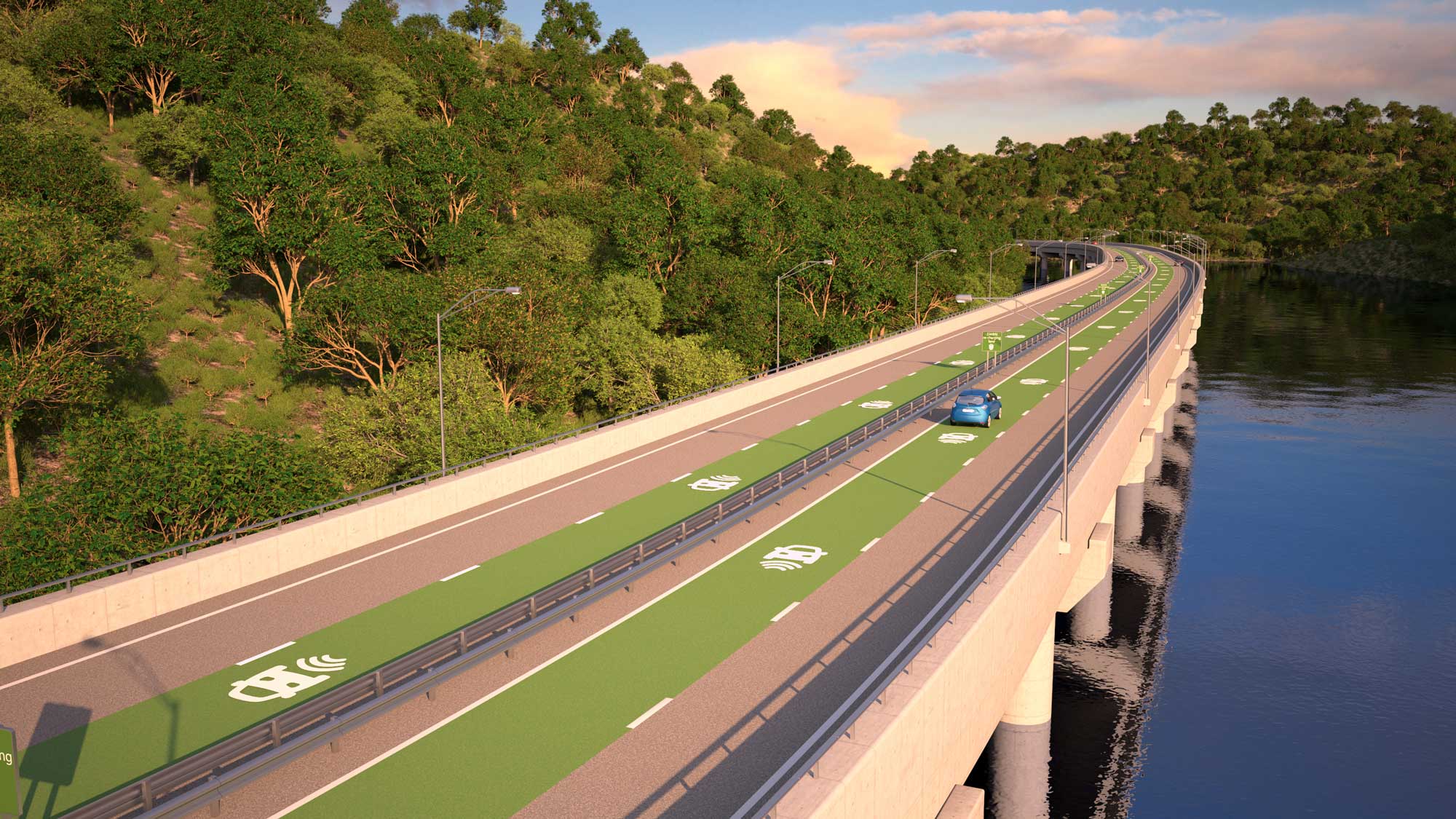 innovation
With induction charging, there’s no need to hook your car up to a charging cable. Just park over a special device and the battery charges wirelessly. How does this technology work, and what implications does it have for the automotive industry?
by Renault Group

Discovered back in the first half of the 19th century, electricity transmission by induction has already culminated in many real-world consumer applications, from medical implants to smartphones and electric toothbrushes. In New ZOE, for example, there’s an induction charger that makes it possible to charge compatible smartphones wirelessly.

What is wireless induction charging?

Wireless charging is based on the principle of electromagnetic induction. When an electric current is sent through a coil (a wound-up cable), it creates a magnetic field whose action generates another electric current in a second coil that’s some distance away.

This way electricity can be transferred from one device to another without physical contact. Regular applications for induction charging still need the charger and receiving device to be near to each other. That’s why these charging systems are sometimes called “near field.” In the electric vehicle industry, induction charging could make it possible for cars to charge without a special socket or cable. In a static charging scenario, the electricity is still supplied by the charging station or Wallbox, but the electric current is sent to the car wirelessly via a charging pad over which the car just needs to be parked.

There’s no need to walk around the vehicle to plug in your cable, or tap your badge on the charging point: charging will start automatically as soon as the emitting and receiving coils are facing each other.

What is the future for induction charging?

The real future of wireless charging, though, is not about the home, but rather its use out on the road, thanks to dynamic induction charging.

The principle: rather than being confined to parking lots, the charging coils are set right into the road. The electric car passing over them picks up their magnetic field and turns it into electricity, which supplies the car with energy while being driven and delays the need to stop at a charging station.

Renault has been taking part in research and development projects involving dynamic induction charging since 2012. For example, the Group supplied two Kangoo Z.E. vehicles fitted with a coil for the European Fabric research project, which led to the creation of a test route in Satory in the Greater Paris region. The challenge here is considerable: the installation of dynamic charging facilities would make it possible to significantly lengthen the range of electric cars without increasing their battery capacity.