How will the solid-state battery change the future of the electric car? 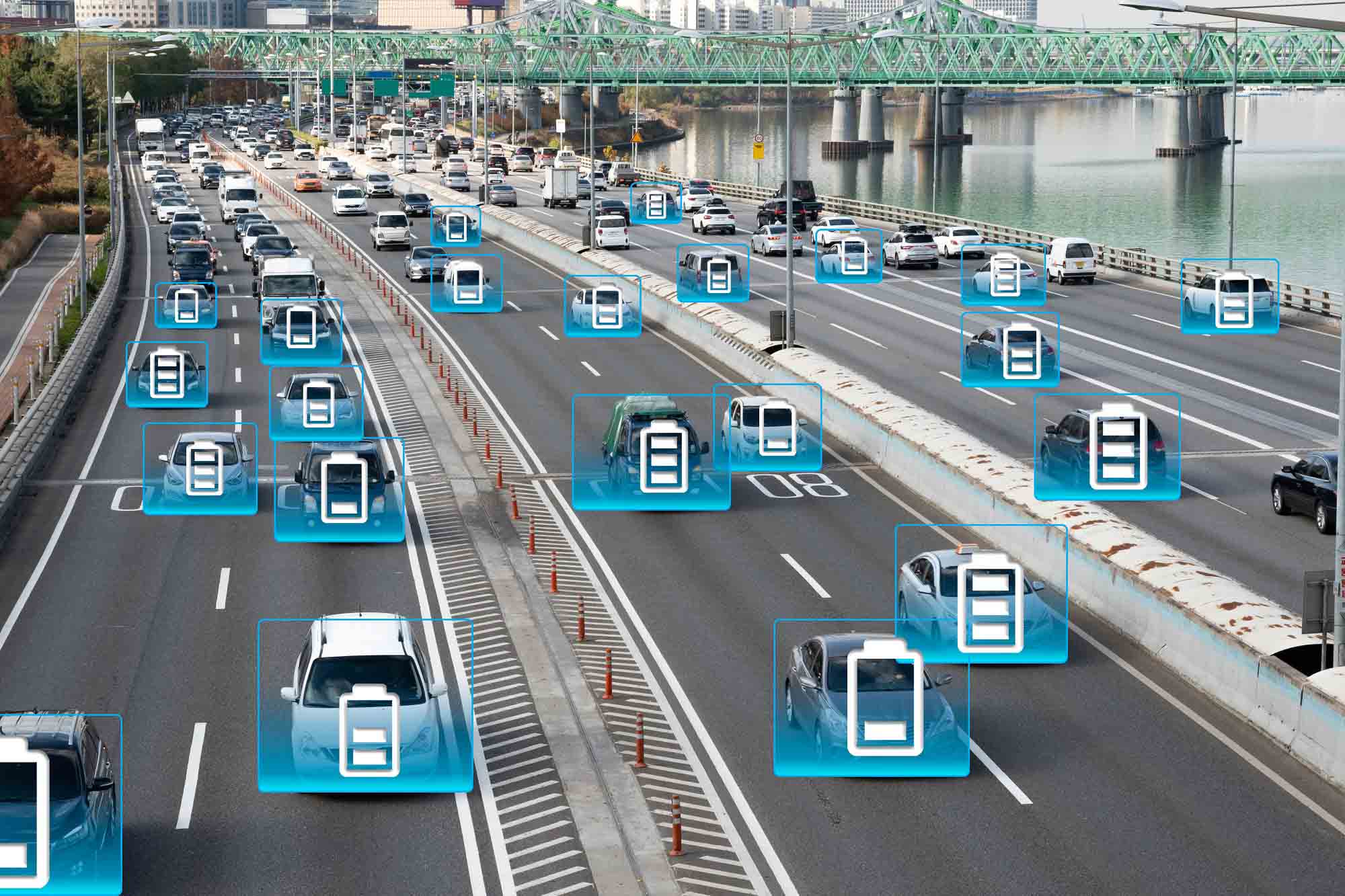 Battery innovation
After the lithium-ion battery, will the solid electrolyte battery one day become the new standard technology for storing energy in electric cars? The potential of the solid-state battery is real, but the first industrial-scale ventures are still several years away.
by Renault Group

The solid-state battery is a step forward from the lithium-ion battery , with the latter’s liquid electrolyte being replaced by a solid material that can take the form of either a polymer or inorganic powders similar to ceramics. Switching to a solid electrolyte could in theory remove the drawbacks of using a liquid electrolyte.

What the solid-state battery has to offer

The solid electrolyte brings with it a new area of chemical experimentation which could potentially offer greater energy density and reduce dependency on critical materials such as cobalt. Plus, without flammable liquid electrolytes, battery design becomes simpler and less constrained by the current safety requirements.

Conventional batteries are limited to a temperature of 60°C. Another advantage of the solid-state battery is that it lifts this temperature restriction so as to simplify the cooling system, which is one of the hindrances to faster charging times. So the potential of the solid-state battery is twofold: in terms of the chemistry and of the whole system, which should end up simpler, lighter and therefore less costly.

Yet translating the potential of the solid-state battery into a reality remains difficult. This is because it involves successfully designing an electrolyte that is both highly stable and highly conducive, so that the lithium ions pass easily between electrodes within the battery, and also developing new methods to produce batteries that are suited to these new materials.

The battery of the future? Around the world, research laboratories are therefore working on developing new compounds to serve as both the electrodes and the electrolyte of future solid-state batteries. Beyond research on materials, experiments focus on the development of better-performing cells (especially in terms of energy density, charging times and durability), as well as on improving the manufacturing process with a view to scaling up mass production.

Among the many players involved in work around the solid-state battery, U.S. start-up Ionic Materials has already successfully developed a polymer that can conduct lithium ions at room temperature, which is one of the building blocks of the solid-state battery whose performance is so promising. In 2018, the Renault-Nissan-Mitsubishi Alliance invested in this start-up in order to speed up the industrial development of its solutions.

In time, the solid-state battery could lend itself to applications in the automotive industry , and also in stationary energy storage, which is one of the ideas for giving a second life to electric batteries before the recycling phase.