Is soft mobility the future of urban transport? 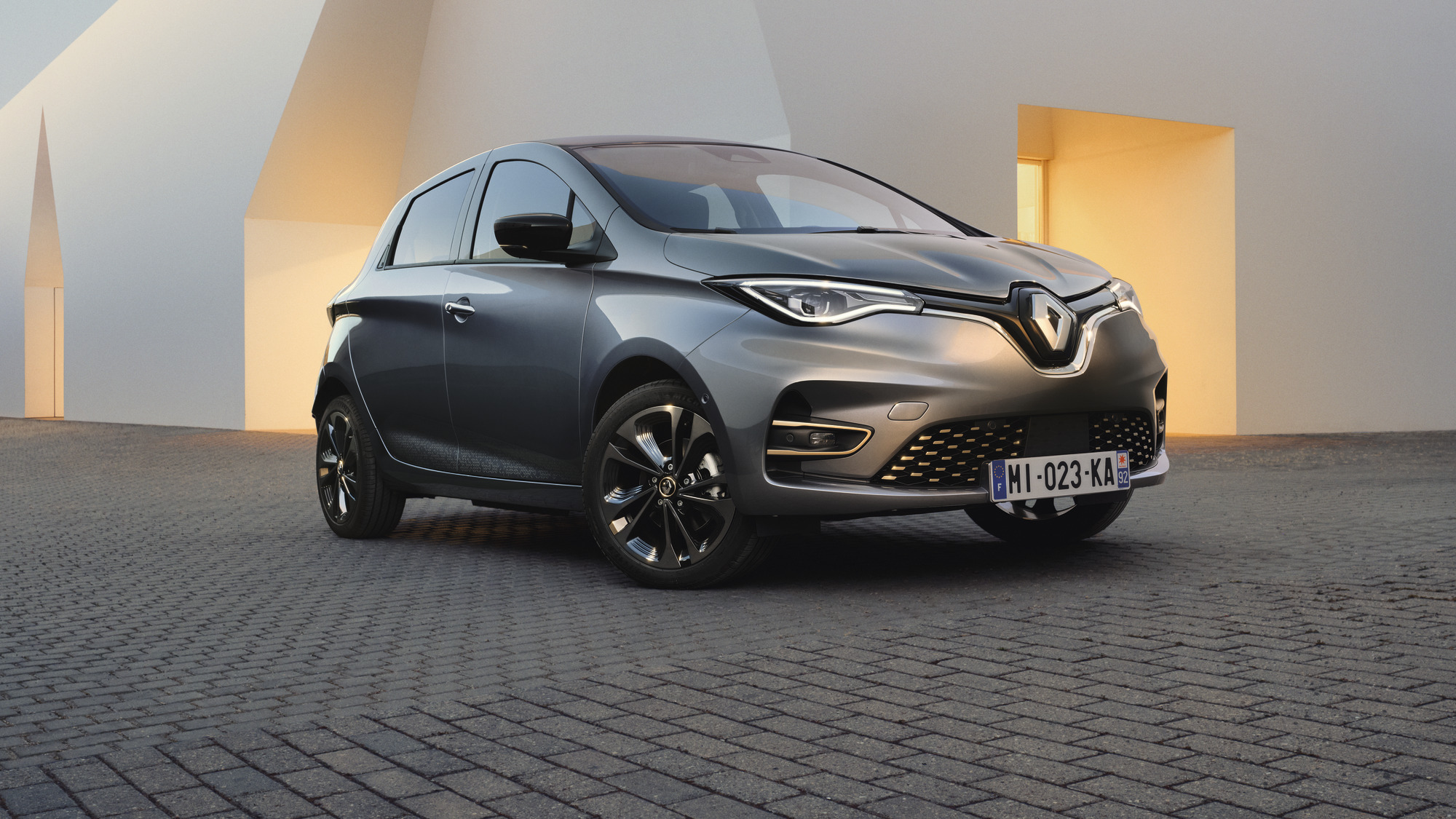 mobilize
From e-scooters and e-bikes to scooter and car sharing, there’s a growing number of new ways to get around, all of which are alternatives to single-occupancy vehicles. We take a closer look at these new forms of sustainable mobility.
by Renault Group

In congested city centers and on gridlocked major highways, many road users are opting for alternatives to single-occupancy vehicles. Faster and cleaner, these options are often referred to as “soft mobility.”

What is soft mobility?

After individual cars and public transportation, soft mobility is the third most frequently used mode of transport for everyday trips. It includes all ways of getting around under your own steam (cycling, walking, roller-skating, etc.), also called “active mobility.”
But its definition can be extended to all environmentally-friendly modes of transportation, like electromobility for example, including electric cars. Soft mobility is on the rise, especially in downtown areas, and presents multiple advantages: it saves time, often money, and obviously cuts down on overall environmental impact.

A lot of cities and communities are encouraging these new modes of transportation with a view to reducing emissions and also clearing major roads of traffic congestion. For example, the city of Amsterdam (The Netherlands) has created 400 kilometers of bike paths and installed 4,000 charging stations. For relatively short trips, especially in cities, many innovative ways of getting around have recently appeared. Unsurprisingly, most are enhanced with technologies used in electric vehicles. These new soft mobility transport options don’t create polluting emissions and are increasing in large metropolitan areas.

E-scooters obviously need a mention, whether individually owned or rented. With a top speed of 30km/h, they have quickly become a common sight on roads, alongside e-bikes and electric mopeds, which are now available on a self-serve basis in several European capitals. Meanwhile, electric car sharing is now an integral part of cityscapes.
Not as fast, but every bit as environmentally friendly, self-balancing scooters, electric unicycles and hoverboards complete the soft mobility ecosystem. While, for the sidewalk, aside from walking you can always opt for roller skates, a skateboard or kick scooter.

There are big differences between the various European countries, so the popularity of cycling varies considerably. In Copenhagen (Denmark), around 35% of the locals choose this way of getting around day-to-day. The trend is the same in Amsterdam (Netherlands), where the percentage is 32%. In Rome and Madrid, however, bikes have not yet become anchored in city culture.

E-bikes are on the rise right now, especially thanks to support from public policies. Like London and Paris, Geneva has granted a one-shot subsidy for the purchase of an e-bike, while a plan to promote soft mobility foresees the installation of numerous bike paths.

Although it’s not common to ride bikes in Madrid, the city holds its own as far as new forms of urban mobility go. It’s one of the European champions of electric car sharing, with 1,600 cars in use, including 500 Renault ZOEs. Generally speaking, it’s a growing phenomenon in Europe. From Paris to Stockholm, some 7,000 electric vehicles from Groupe Renault, the sector’s leader, were already available on a car-sharing basis in Europe in the first half of 2019.
Individual electric vehicle sales are also on the rise. This is notably the case in Oslo (Norway), where one in five cars is emissions-free, and where in 2016 electric vehicles already accounted for some 36% of new vehicle sales.

Although it is a more recent arrival, the e-scooter has already won Europe over. From Berlin to Athens, Brussels and Lisbon, in numerous big towns and cities the locals are firm fans. This is the especially the case in Paris, where some 15,000 were in use in 2019… and the phenomenon shows no sign of hitting the brakes.