New Nissan Micra made at Renault plants in France 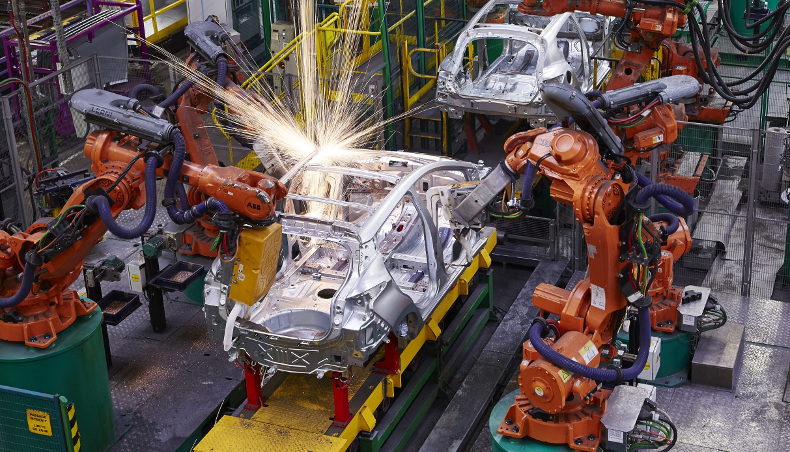 flins micra nissan
Production of the brand new Nissan Micra started up at Renault’s Flins and Le Mans plants a few days ago. Micra is the first Nissan passenger car to be made at a Renault facility, an arrangement that proves the competitive performance of Renault’s production facilities in France and the synergies operating across the Renault-Nissan Alliance.
by Renault Group

Some 132,000 Nissan Micras will be rolling off the production lines at the Renault Flins facility, a production volume consistent with the 2013 Groupe Renault commitment on competitive plant performance. And the Le Mans plant is making chassis components for the Nissan Micra. These new production assignments signal step-up for Groupe Renault’s French facilities, and corroborate their competitive performance and efficiency. The new dynamic is backed by investment of more than €117 million at these two industrial sites, plus recruitment of 470 people at Flins and 125 at Le Mans over the past two years. Cross-production facilitated by the Renault-Nissan Alliance

Nissan Micra production at Renault plants in France is an exemplary outcome of the substantial work on convergence across Renault-Nissan Alliance in recent years. Renault and Nissan production methods have been effectively merged on what is the first operation involving manufacture of a Nissan passenger car at a Renault facility. Teams from both partners worked closely together on a programme that would culminate in Renault Flins assembling three different vehicles on the same production line: Renault Clio (internal combustion), Renault ZOE (electric) and Nissan Micra.