Renault, Nearly a century in China 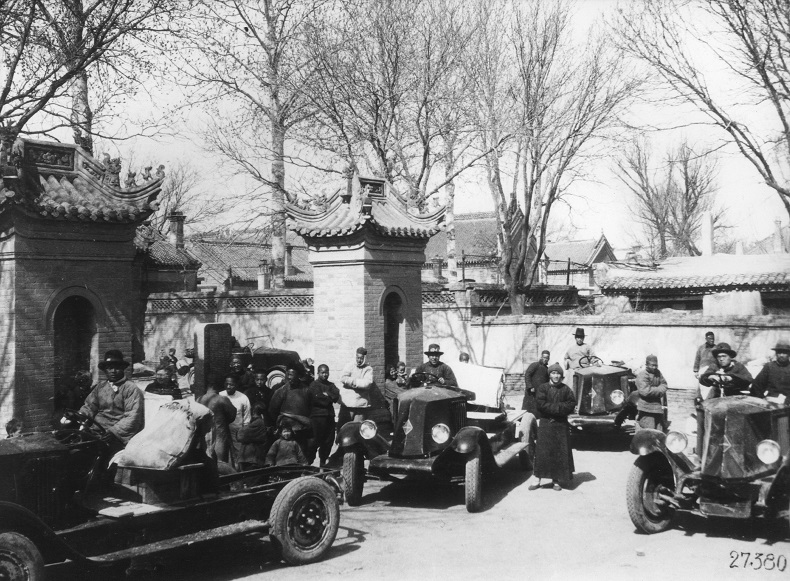 china history
Renault has had a long-standing interest and involvement in China. In the 1930s, chassis were exported to China for bodywork, but it wasn’t until the mid-1990s that Renault began to pursue a long-term presence in the country in earnest. Read on for a recap of the major milestones in Renault's history in the “Middle Kingdom”.
by Aimee Sean

The story of Renault and China began in France in 1925 when Deng Xiaoping came to work at the Renault fitting shop in Boulogne Billancourt from 6 November to 12 December that year. Xiaoping would go on to be Secretary General of the Chinese Communist Party between 1956 and 1967 and President of the People’s Republic of China from 1978-1992. In the 1930s, Renault chassis (10 horsepower O.S.) were exported to the Middle Kingdom for bodywork, but it was really in the mid-1990s that Renault decided to establish fully-fledged commercial activities in China. This began with the manufacture of high-end minibuses between 1995 and 2003, with the focus moving to vehicle imports from 1999. Today, Renault is part of three long-standing joint ventures in the country.

In November 1993, Renault entered the Chinese market by signing an industrial partnership agreement with China Sanjiang Space Group. The contract was for the assembly and manufacture of the Trafic Minibus. This resulted in the creation of the Sanjiang Renault Automotive Company (SRAC) joint venture in Xiaogan (Hubei Province, 80 km outside Wuhan).

At that point in time, the Chinese government decided that the country needed minibuses and that Renault's partner would be Sanjiang. The objective for the joint venture was to manufacture high-end Trafic Minibus vehicles for VIP travel for public authorities and hotels, etc.

The reality was different in that the automotive market was driven by demand from private companies and individuals rather than solely by the public authorities. The product no longer corresponded to customer demand and Renault decided not to renew the SRAC product plan.

The joint venture was shelved in 2003 and the industrial facilities were put on ice, in other words, shut down but maintained.
Renault manufactured 6,018 high-end Trafic Minibus vehicles at the Xiaogan plant over eight years. 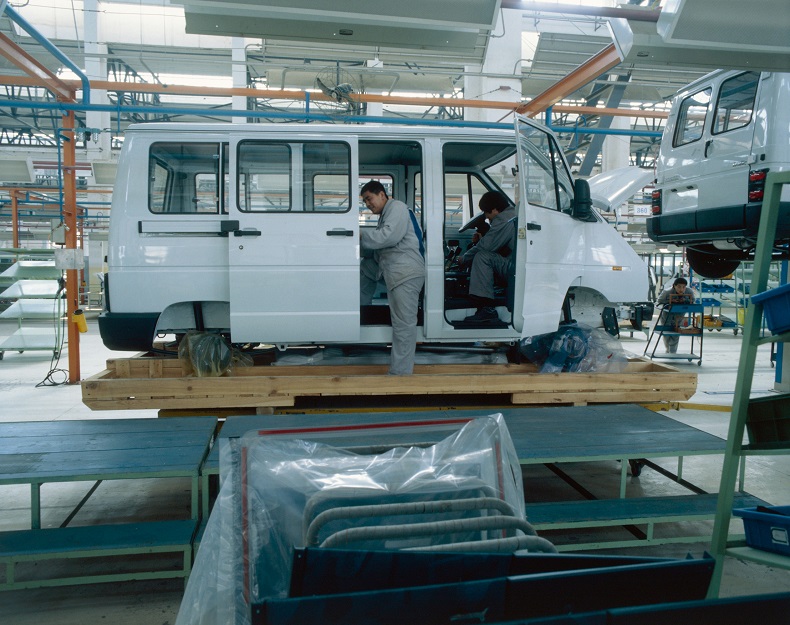 Renault's interest in China is also illustrated by several attempted joint ventures that did not see the light of day, such as:

2006 on: A more difficult situation

These decisions helped Renault bounce back. 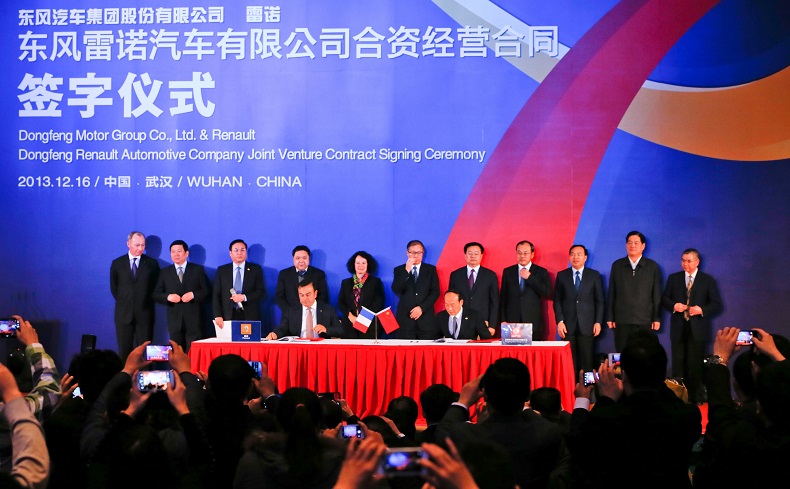 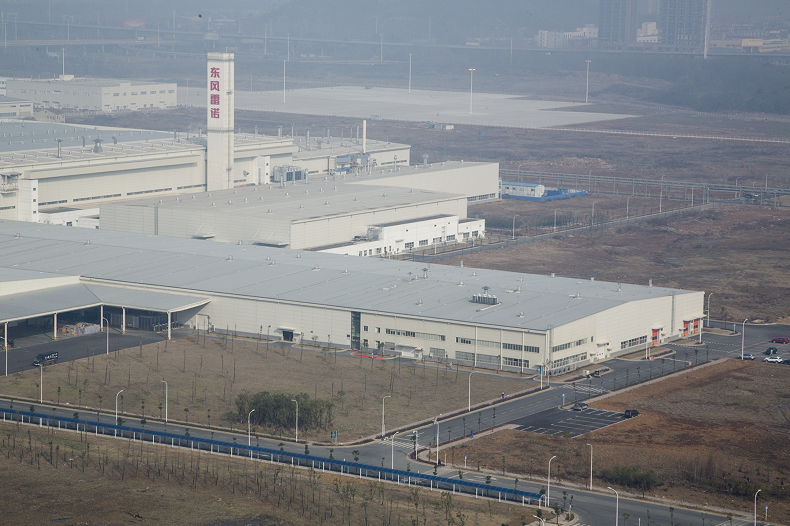 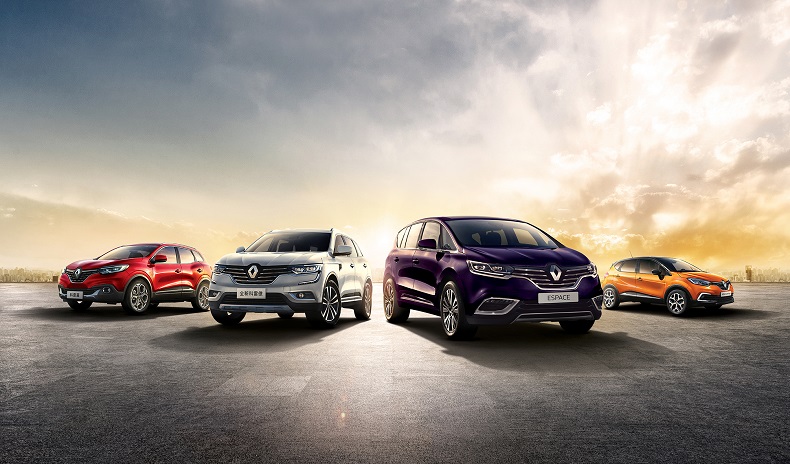 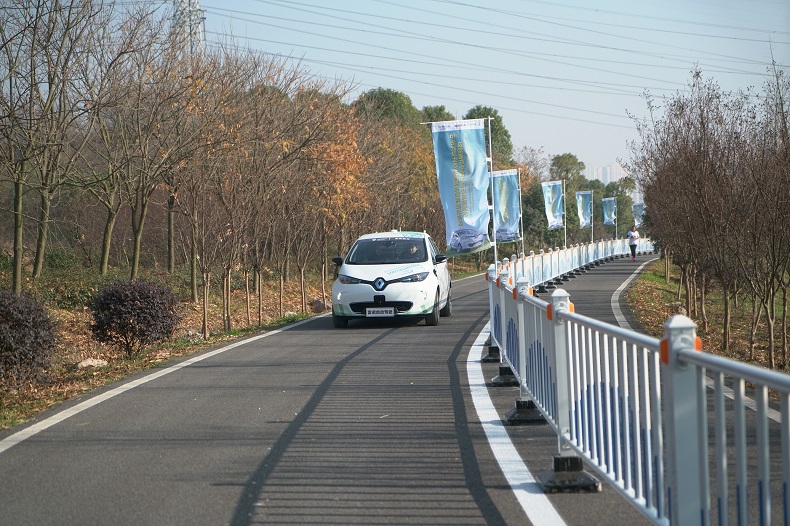 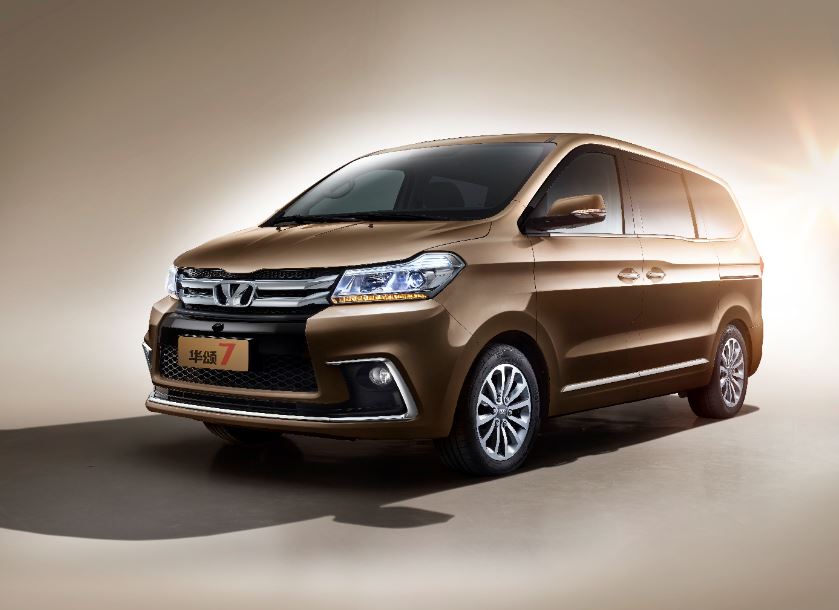 China is the world's largest automotive market, with 28.1 million vehicles sold in 2018. In the same year, Groupe Renault sold 216,699 vehicles in China, an increase of 200.3% compared with 2017 (72,137 sales). China is now Groupe Renault’s fourth-largest market and one of the main pillars in the Drive the Future strategic plan, thanks to its strong potential for growth.