As anyone who’s ever tried to transport anything long in their car will know, it’s an absolute nightmare, unless you have a huge estate car or a luggage rack (and a good half hour to put it together). Would it be too much to ask to be able to load all those presents, your surfboard, or a sledge on the roof in just a matter of seconds? Of course not, says Dacia, which has equipped the Jogger with an ingenious system that combines practicality with aesthetics to create its modular roof bars. Denis, Jogger Product Manager at Dacia, tells us how listening to the brand’s customers and using a little intuition gave him the idea for this smart bit of kit.

BY EMMANUEL GENTY
When the boot is full and you want to transport something long without losing any space for passengers, the solution can often be found by looking to the roof. But that means you need to buy a luggage rack or a roof rack, and take the time to assemble it all, which is not very cheap, and not very practical. Not very Dacia in fact. The brand’s smart way of thinking shines through in the modular roof rails designed for the Jogger. 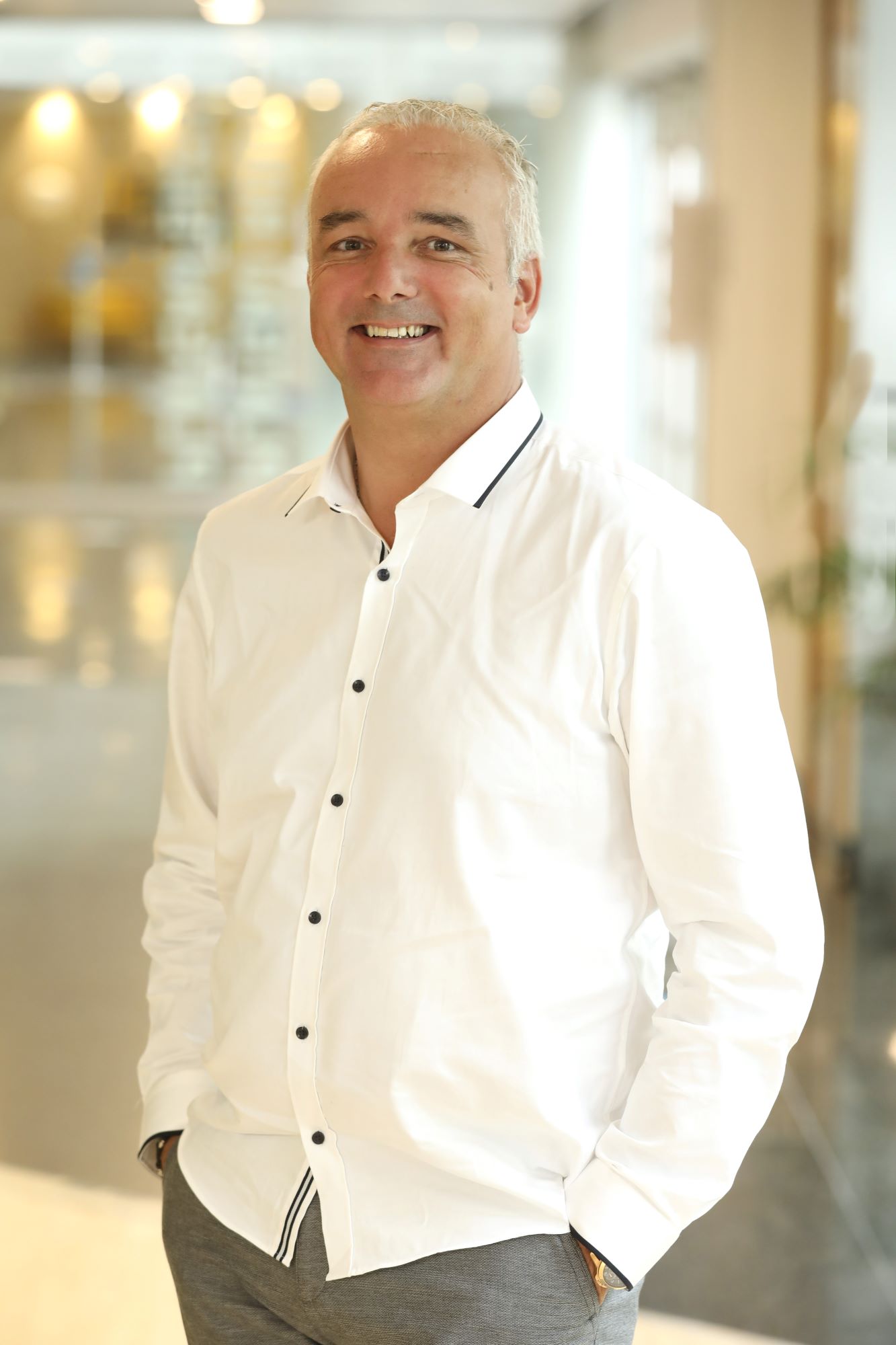 Dacia has always listened to its customers, that’s the way we work and it shapes everything we do. And that’s exactly what we did every step of the way developing the Jogger. We listened to our customers who wanted a car able to do everything.

An idea not so easy to implement

Similar to the Sandero Stepway and the Duster, the Jogger displays an adventurous spirit with its roof rails running the length of the vehicle. In Europe, such fittings first appeared on cars in the 1970s to carry a luggage rack or other cross bars to transport objects on the roof. However, people still had to buy the luggage rack or the cross bars, and spend time putting them on or taking them off the car. And it’s this kind of detail that means a lot to the people in Dacia’s development teams.
It was in the preliminary project phase that “we came up with the idea of transforming these longitudinal bars into cross bars,” explained Denis. Easy to say, but not so easy to do, as the system needed to be easy to deploy, practical to use and of course, relatively inexpensive.

With any new model, Dacia’s primary objective remains to develop a quality product with all the essential and practical features at the right price. This means working around cost constraints. However, it is often when your back is up against the wall that you come up with the most valuable ideas. Rather than an expensive automatic system, the team designed a very simple manual system that requires a special key stored in the glove box and involves an installation process that takes less than a minute. It’s very easy to set up and before you can say “I love my Dacia”, the roof is ready to be loaded with any heavy or oversized item. “It just takes a minute to change to position of the roof rails. They can carry loads of up to 80 kg, so they can take pretty much anything!” said Denis., 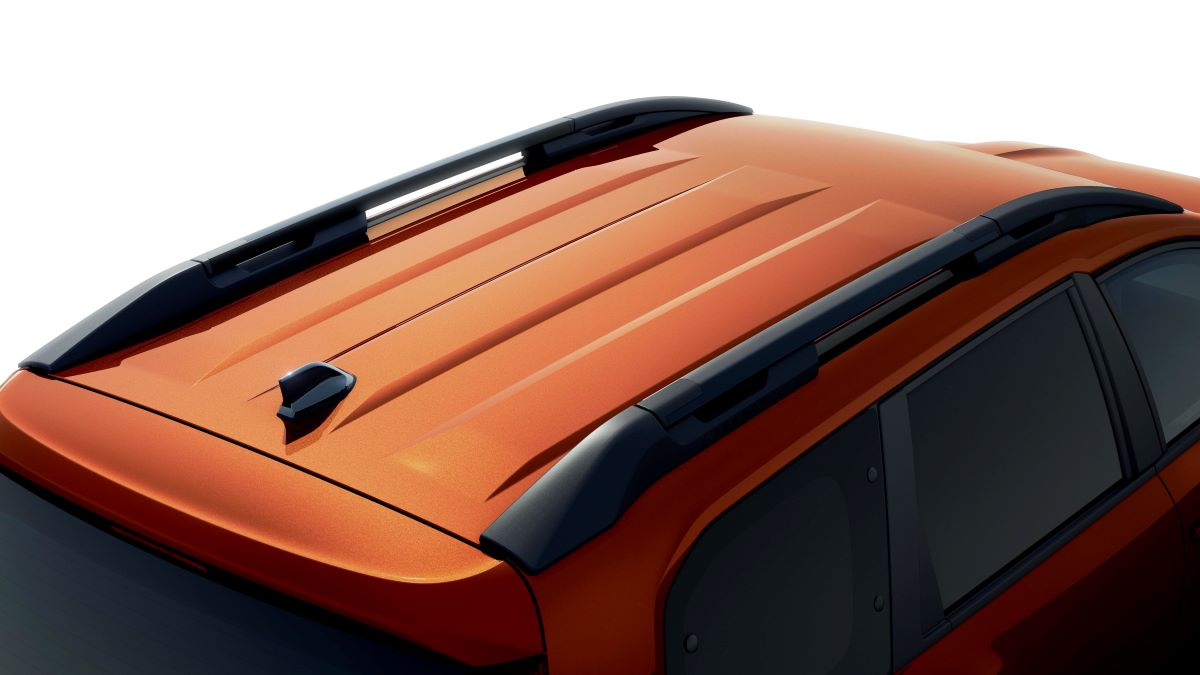 In no time at all, Dacia Jogger's longitudinal roof bars can be converted into cross roof bars 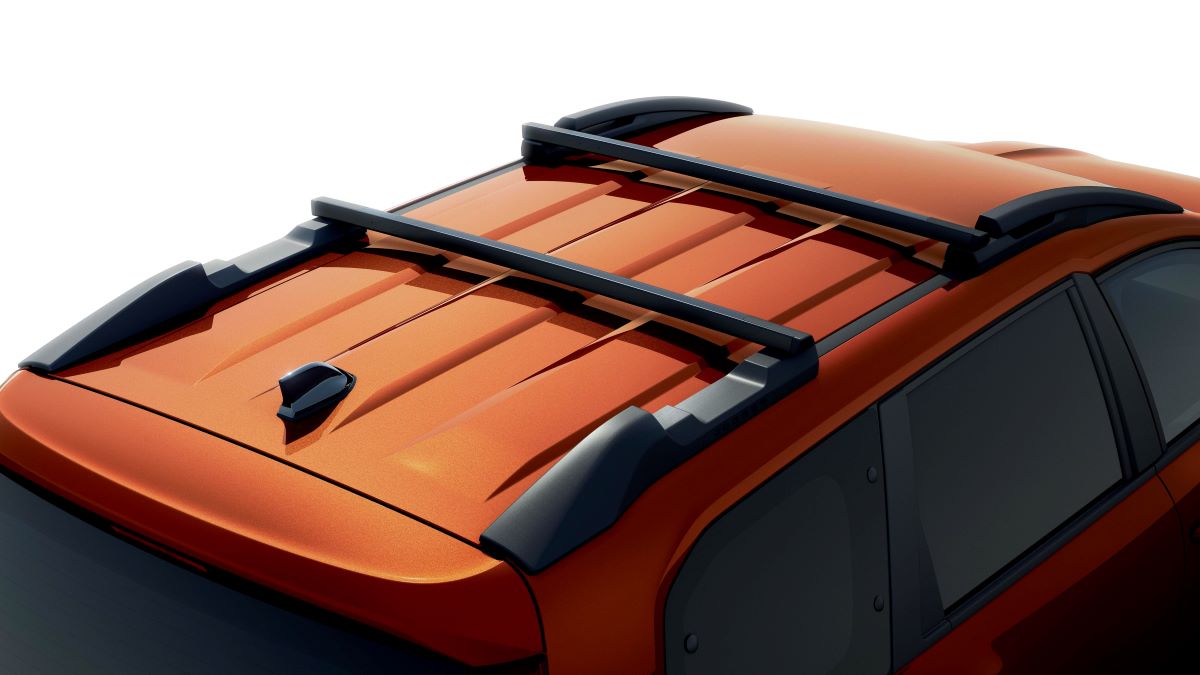 In no time at all, Dacia Jogger's longitudinal roof bars can be converted into cross roof bars

The most important factor was to make the modular roof bars system accessible. They come as standard on all but the entry level version of the Jogger range, including the second trim level, which will be the most widely sold. That’s what listening to your customers is all about!

The best way of getting away from it all

The Jogger brings together everything people need in a versatile family car, boasting the length of an estate car and the spaciousness of a leisure activity vehicle. It has been designed to suit all journeys, long or short. The modular roof bars take this philosophy of adventure and discovery one step further. Denis summed it up by using a very timely metaphor -

Once you’ve turned the rails and loaded your belongings, your car becomes your very own sleigh in which you can whisk your family away for the holidays! 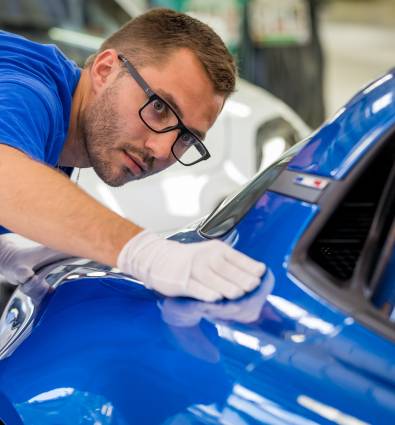 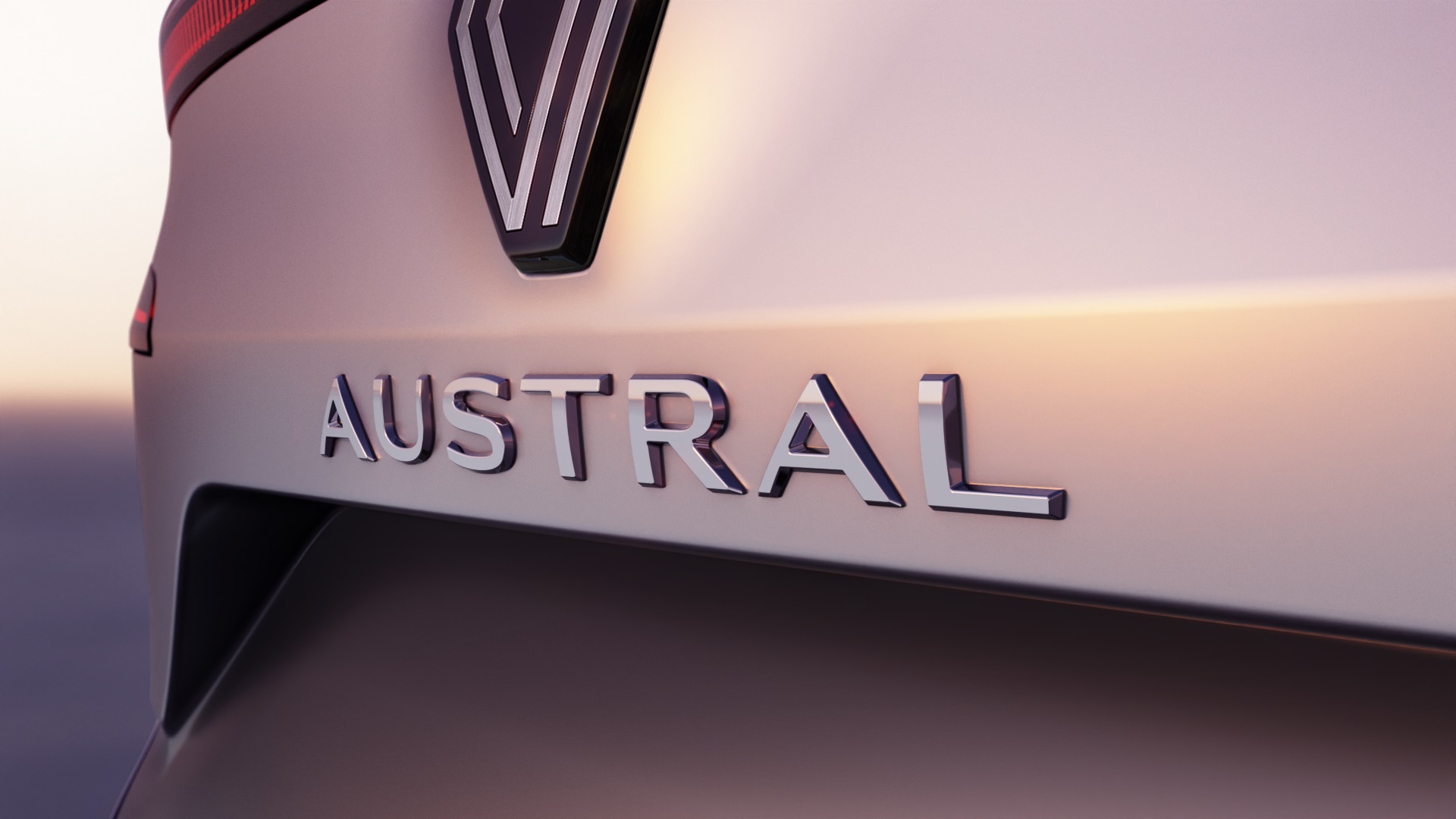