LEGO PLUS A TOUCH OF BOLDNESS

Using its expertise in electric vehicles, its experience in Formula 1 and with the enthusiasm and passion of its engineering, development and control teams, Renault has developed the innovative hybrid E-TECH powertrain. What is less well known is that it was invented and developed in a way that is both unusual and highly inspiring. Ahmed Ketfi-Cherif, Renault's Mechatronics Synthesis Architect, recalls the period when the conceptual LEGO model had to be transformed into a real engine.

PAR EMMANUEL GENTY
Once the satisfaction was over, it was time for the challenge: to give shape and life to the future E-TECH hybrid motorization. Nicolas Fremau, the designer of the LEGO prototype model, then turned to several people in his professional circle to check that the innovative clutchless system he had imagined would be suitable, in use, for what the customers were entitled to expect in terms of performance. And in particular, Ahmed Ketfi-Cherif, a control specialist, to check that the transitions between the different operating modes imagined (at the time 'city', 'road' and 'motorway') were possible with simple dog clutches. 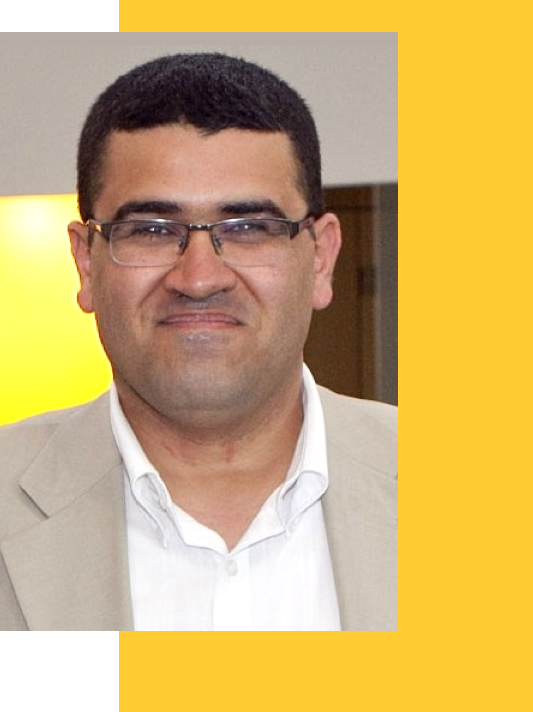 Going from the LEGO adventure to reality was a massive challenge. On a human level, it taught me a lot.

A NEED FOR SMOOTHING

The dog clutch was therefore the focus of attention. This part replaces both a sprocket and a synchronising ring in a clutchless system. The dog clutch is a gearbox that has a very good efficiency thanks to the reduction of parts rubbing against each other inside. This technology is used in motorsport where its lack of smoothness is not detrimental. On the other hand, on production models, it is necessary to offer smooth gear changes or else customers will be driven away.

We're used to using dog clutches in Formula 1, for a racing engine. But it was something completely new for a 'general public' engine. We had to make this simple object usable by Mr. and Mrs. Toulemonde,

explains Ahmed Ketfi-Cherif.
This was far from obvious because the flat dog clutches used in Formula 1, while they work better over time and are more reliable than other types of dog clutches such as the ’roof‘ ones, also have the disadvantage of being less likely to fit together. A trick had to be found to make the system more fluid. 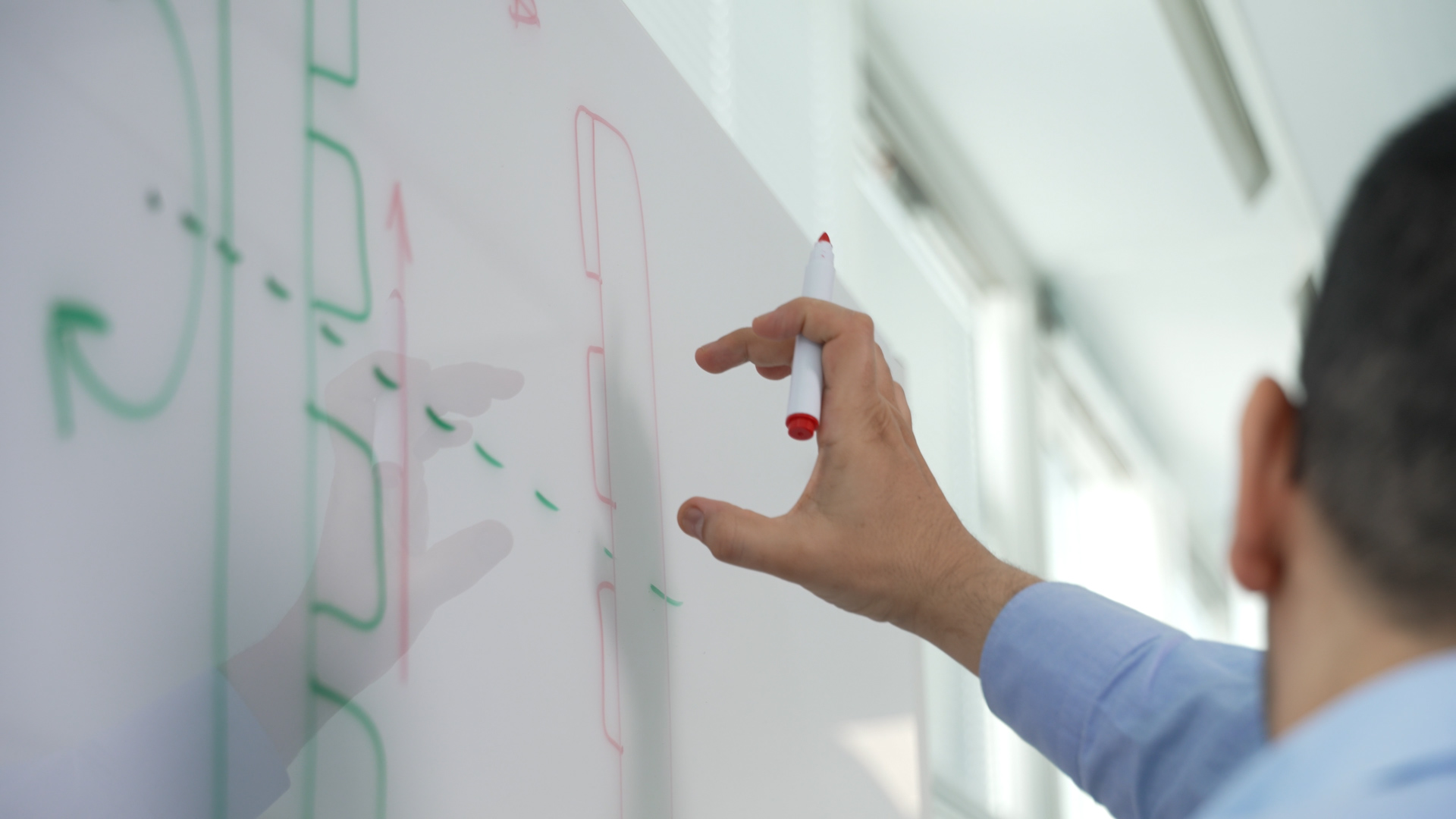 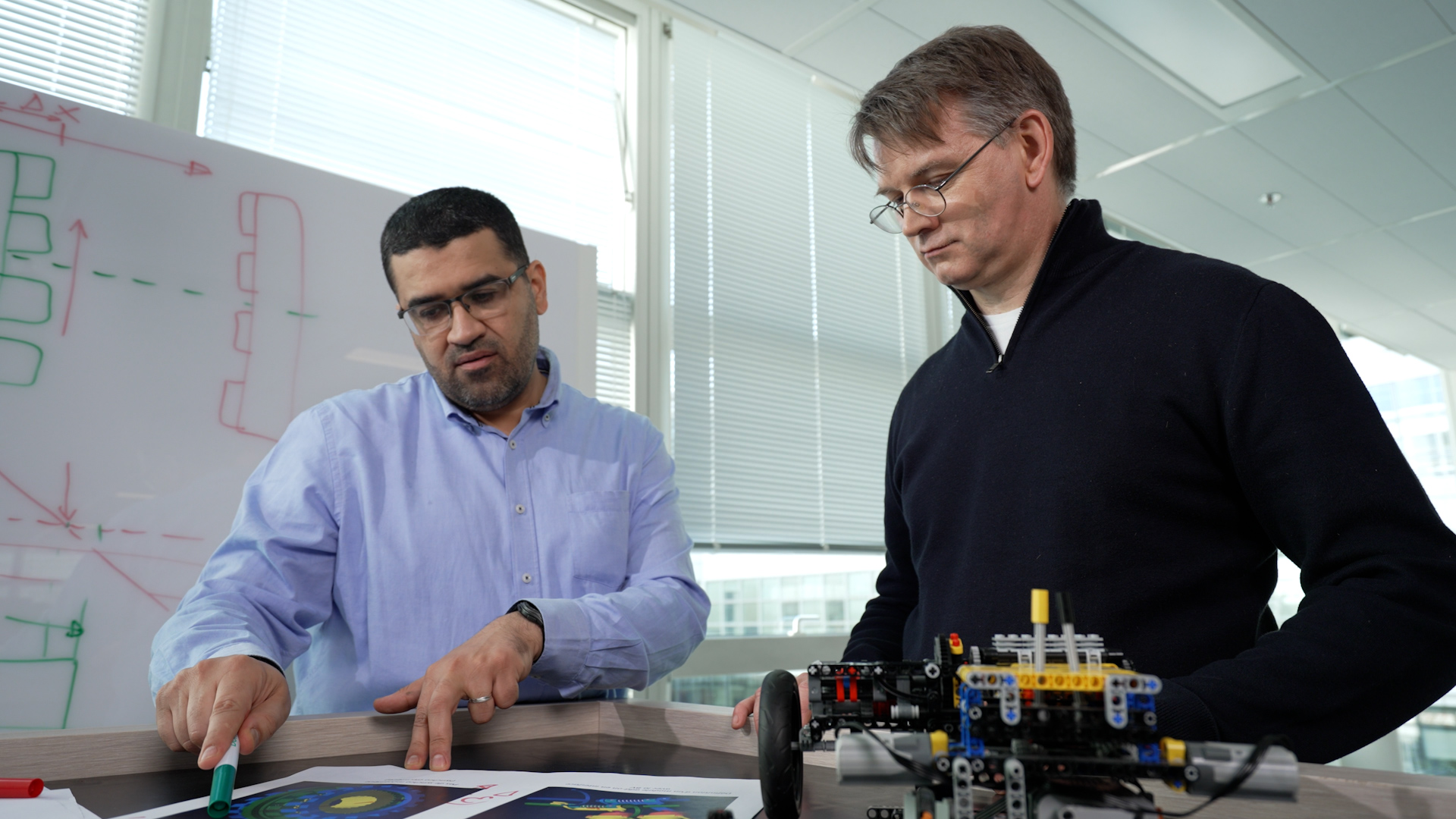 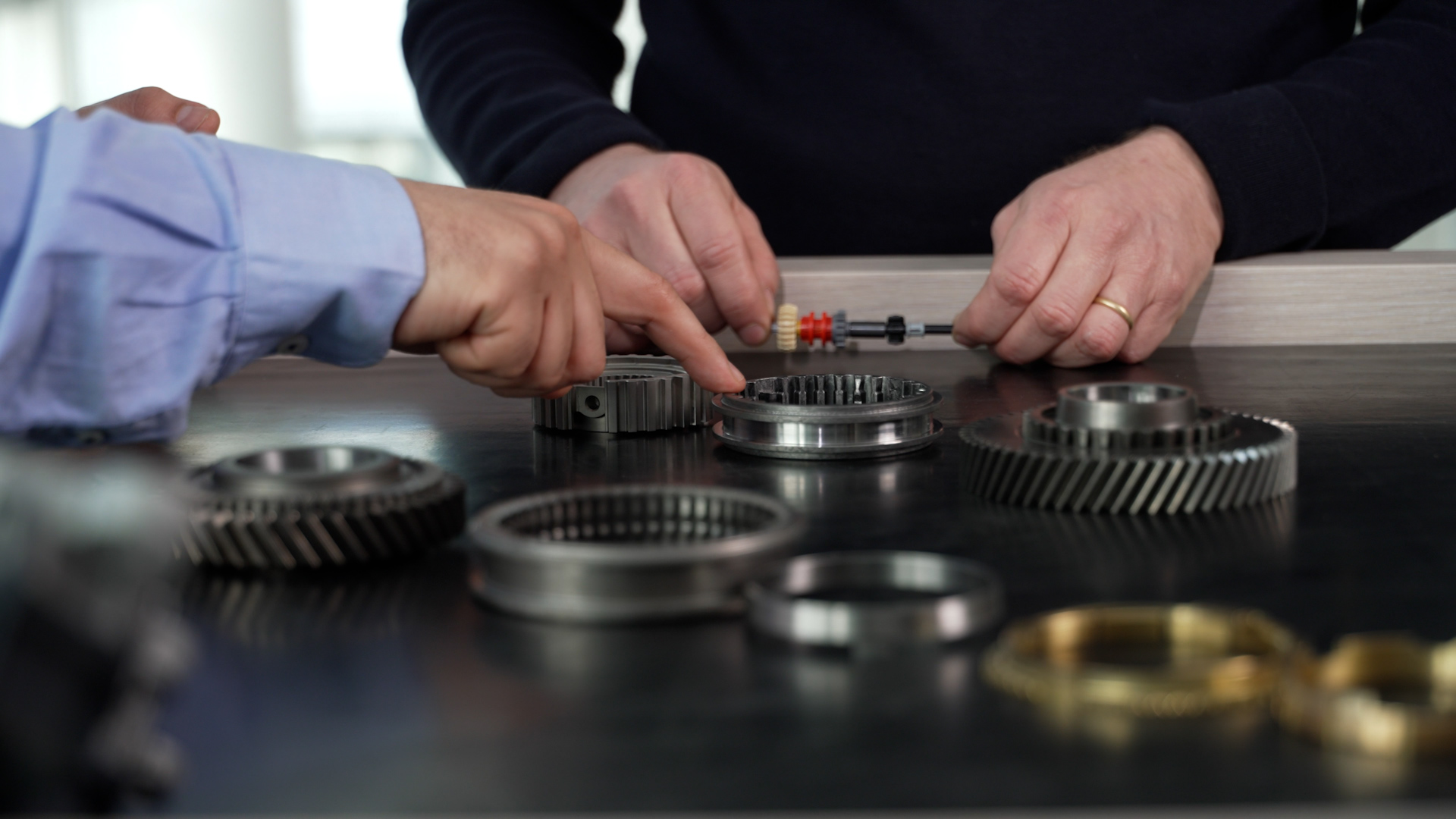 The idea, quickly validated by Ahmed Ketfi-Cherif, was to add a second electric motor to the E-TECH hybrid system under construction: "Its role is to replace the synchronizers of a traditional gearbox to facilitate the clutch and therefore the gear change. By working in conjunction with the electric traction motor, it allows very precise regulation of the speed of rotation of the gearbox for smooth gear changes."
Ahmed and Nicolas Fremau updated the LEGO model with this solution and started bench and road tests. This allowed them to observe that this second electric motor, named HSG for High-voltage Starter Generator, brings other benefits to the system. Its immediate torque contribution smoothes acceleration at low speeds to avoid any sensation of torque breakage at the time of gear changes. At low speeds, it allows the system to operate as a 'series hybrid' for greater comfort and flexibility. Without the need for a lot of stored energy, which allowed the battery capacity to be reduced and the charging socket to be removed.

The future E-TECH engine, originally a plug-in hybrid, had just been split into a 'simple' hybrid version. The possibilities for use in the range were multiplied!

At the end of these tests, the E-TECH motorization development teams were reassured that what worked in LEGO and in simulation also worked ’in real life’. And even "extremely well", says Ahmed Ketfi-Cherif.
But not everything was settled. The system still had to be optimized for high speeds and, above all, the setting had to be found that would allow E-TECH to be revealed to journalists and the public.

LEGO PLUS A TOUCH OF BOLDNESS, EPISODE 1 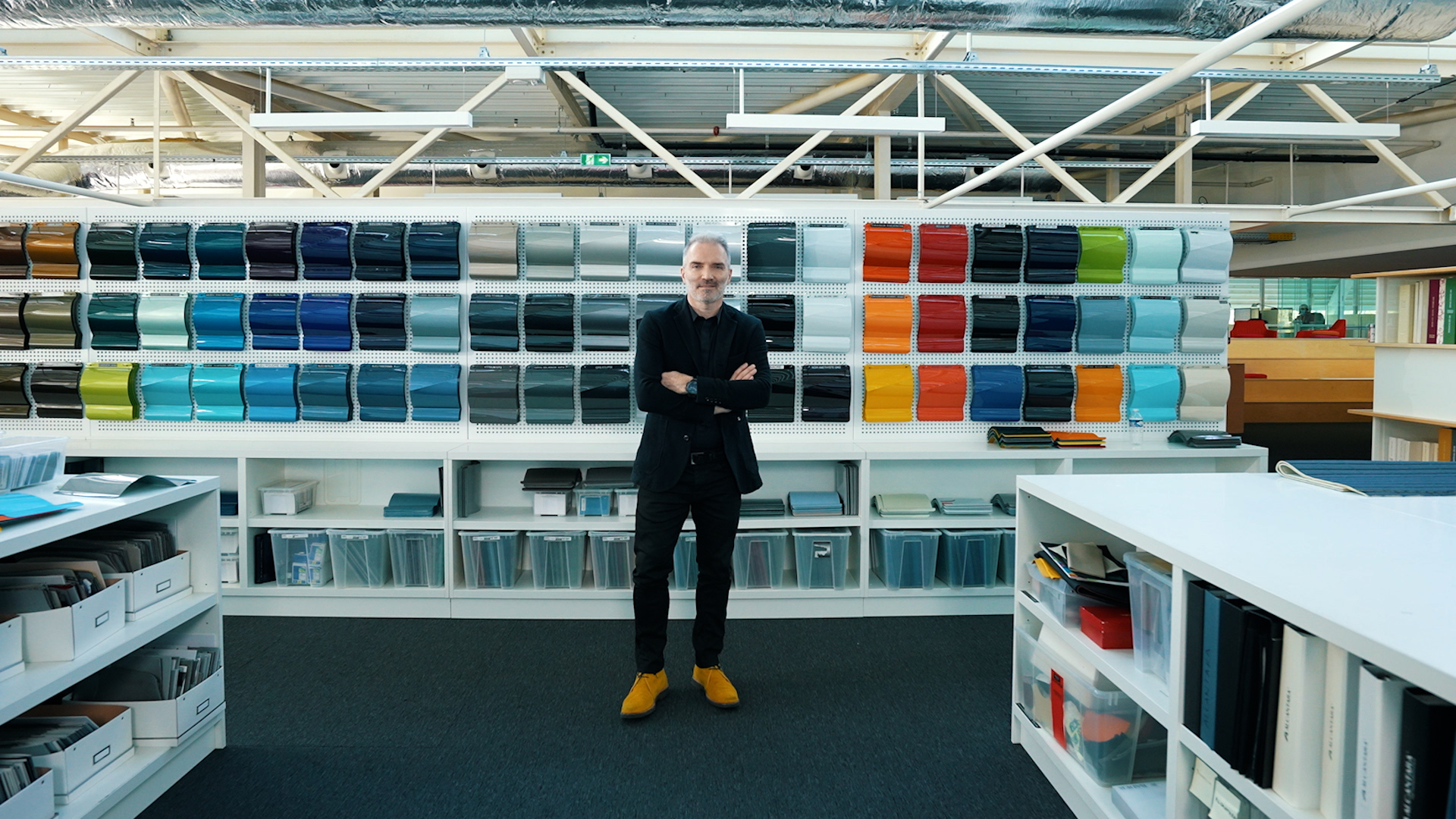 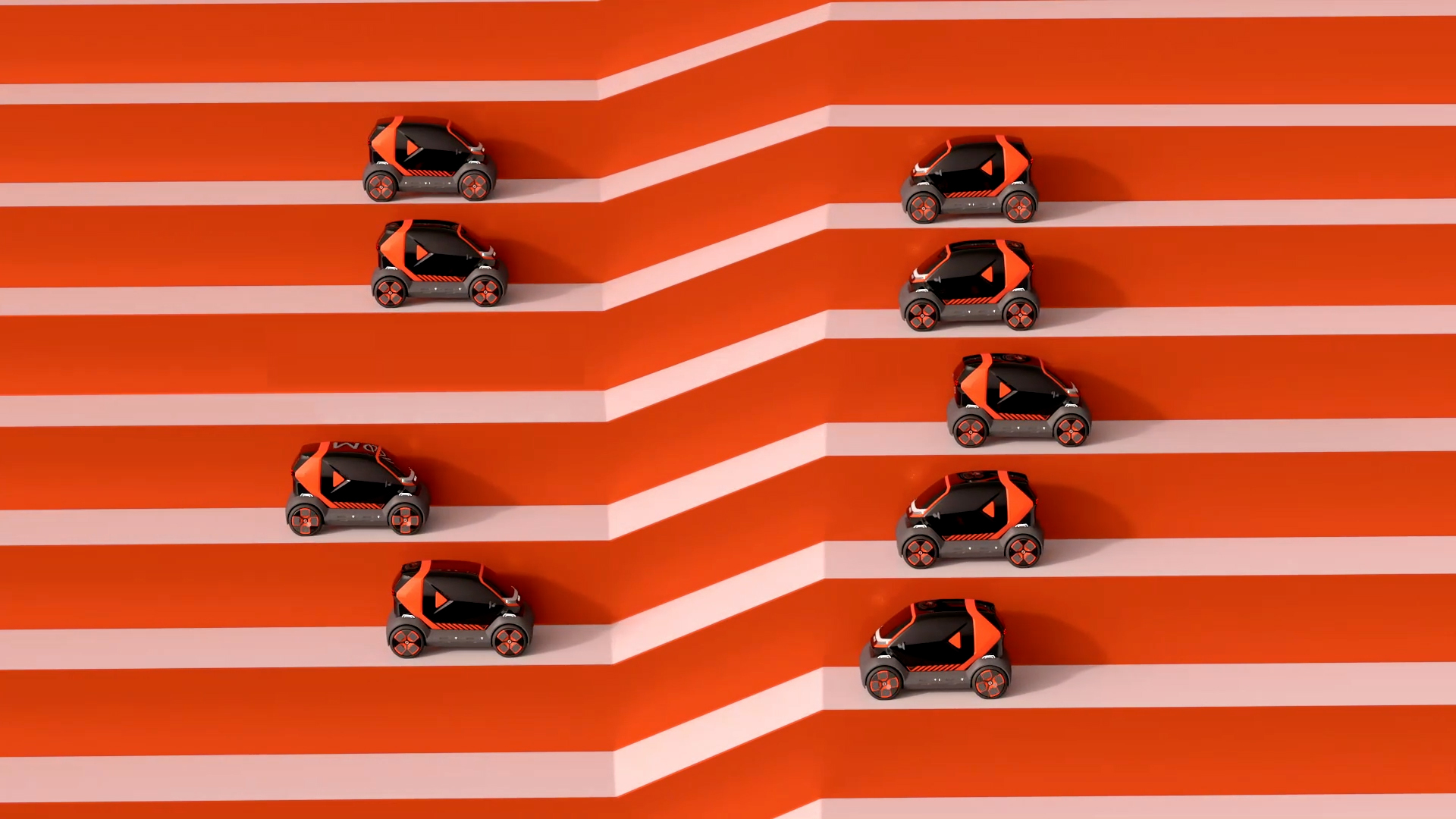 MOBILIZE, DRAW ME AN EXPERIENCE 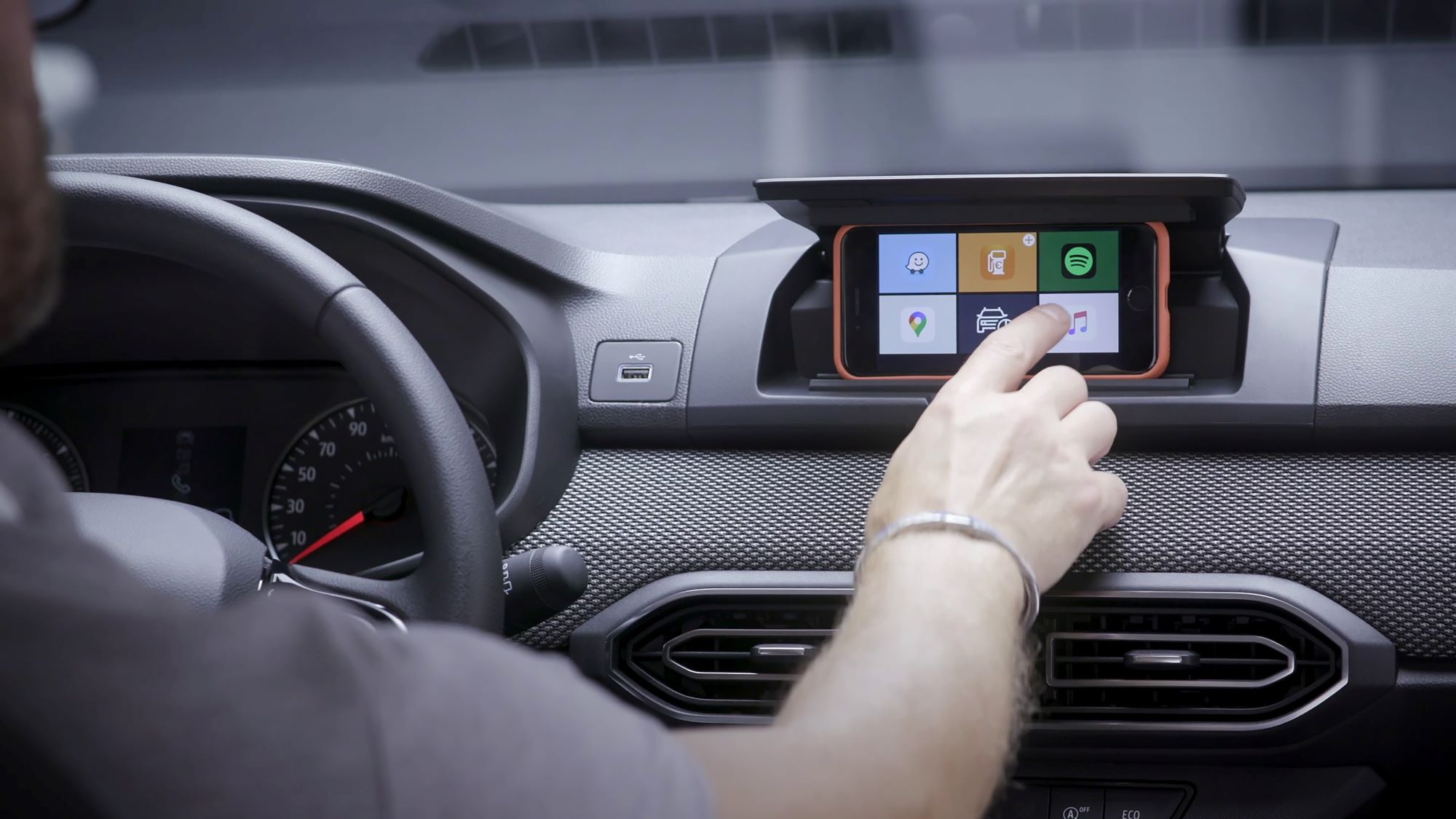 THE NEW DACIA SANDERO: THE SCREEN COMES OUT OF YOUR POCKET 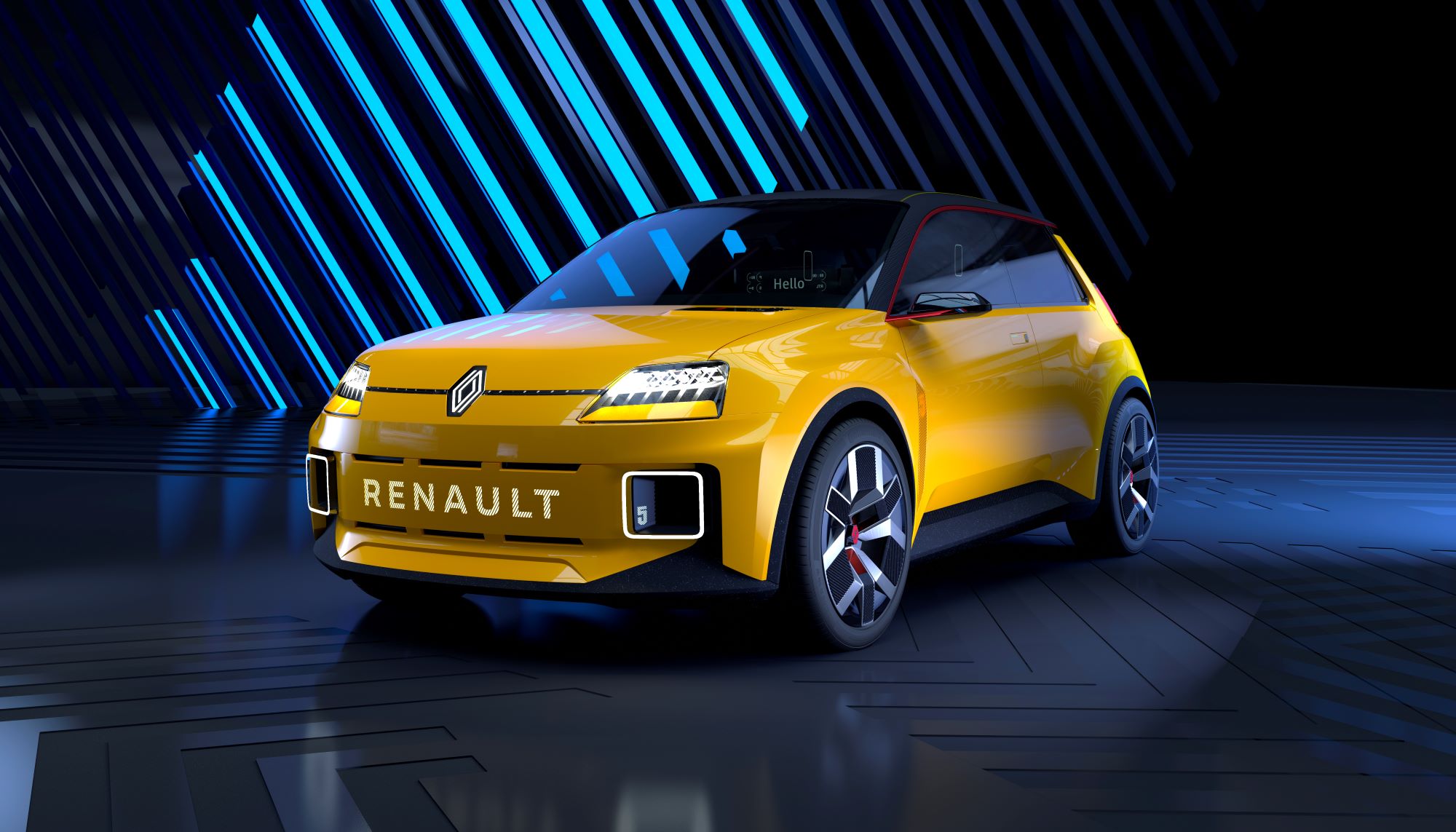