Renault Kangoo has become an emblem of the light commercial vehicle market – and has never stopped reinventing itself. The first-generation leisure activity vehicle with its sliding side door, the choice of lengths and the electric version released in 2011 are only a few examples of this model’s relentless inventiveness. And the third generation is no exception to the rule: its Open Sesame door, including a 1.45-metre side opening, sets a new record. Removing the centre pillar was the key to this breakthrough. Such radical transformation also took quite a few adjustments. Here’s the story behind an invention that could change the LCV world, with head engineer François-Xavier.

BY FLORENTINA DECA
You see quite a few concept cars without centre pillars. But that’s not often the case with production vehicles – the ones that reach the “industrial” stage. And it had never been the case with an LCV before All-new Renault Kangoo Van arrived with its well-known Open Sesame door. The engineering, design and production teams didn’t manage this with one simple magic trick: they came up with countless ideas, combined them all together, negotiated their fair share of obstacles and ultimately overhauled the vehicle’s entire architecture to tackle the various challenges – including the door’s resistance to side impacts. Dealing with all these technical requirements even involved adapting production lines. 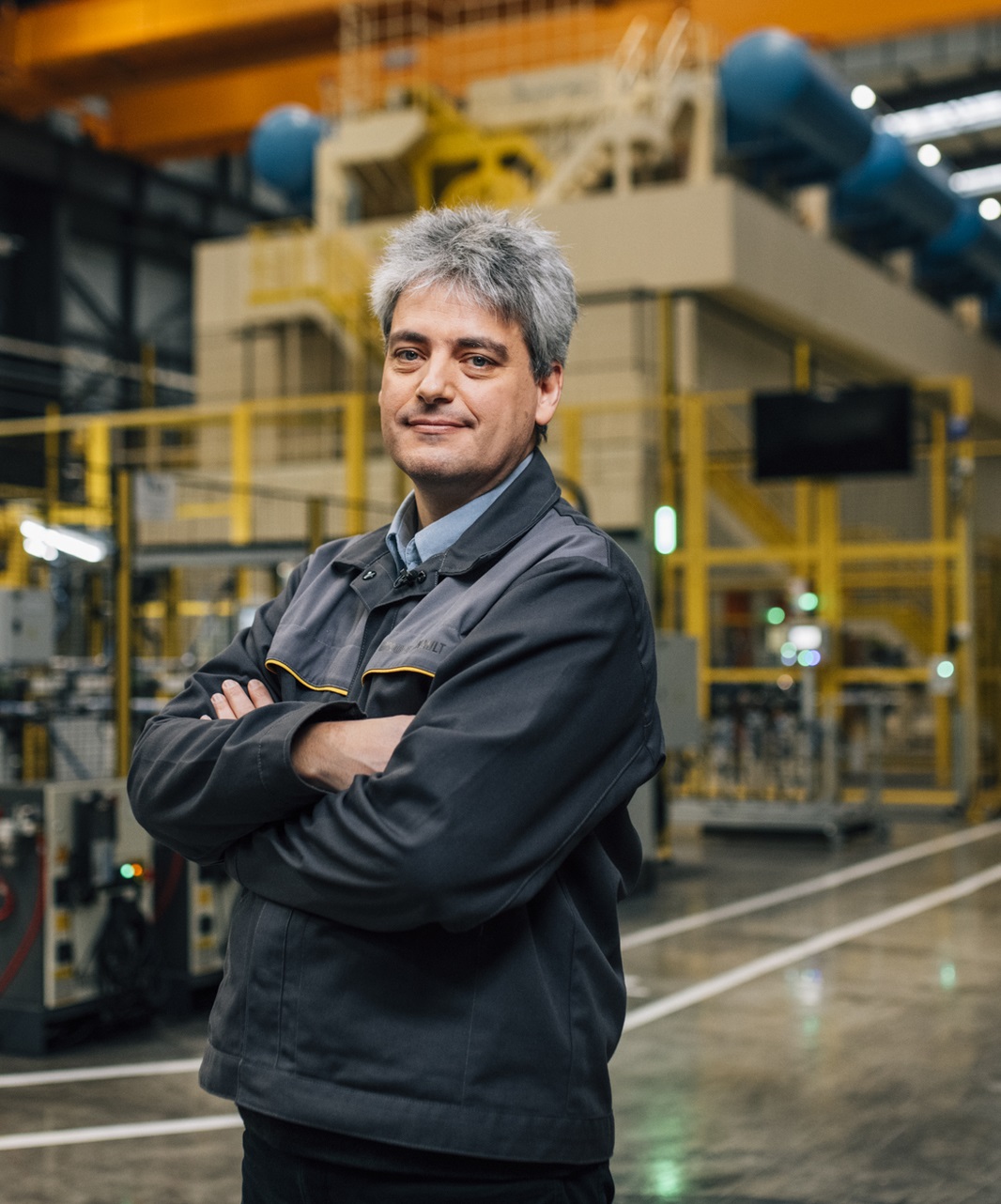 We had to build structural components into the doors, to recreate the centre pillars when the doors are closed

Back to the future

It all started in 2011, at the International Motor Show in Frankfurt, where Renault presented a centre-pillar-less concept car, Frendzy. It was a car as well as a van. And it prefigured a breakthrough that would reach dealerships 10 years later: Open Sesame. All-new Kangoo Van was chosen to bring this transformation to market. The thing is that… turning a concept car into mass-production vehicle isn’t easy.

A new kind of technical and industrial challenge

The challenge was like nothing the engineering team had ever taken on before: it was the first time they had to design a vehicle without a centre pillar. This involved revamping the vehicle’s architecture and repositioning all the parts that are fastened in one way or another to the centre pillar. For example, they transferred the locks to the top and bottom of the vehicle, so the doors can be anchored to the body. The passenger seatbelt has switched sides. But the most important new features are the nine purpose-built stiffeners that were added to the doors so they can withstand side knocks.
Overcoming the technical hurdles was just the first challenge. The next one was on a completely different scale: manufacturing the van. The plant in Maubeuge, which has been producing Kangoo vehicles for 25 years, adapted its lines to handle the Open Sesame feature. It took more than a few tweaks: the structure of the body was entirely reworked.

Removing the centre pillar on the Open Sesame door meant that production had to recreate it in the manufacturing process.

François-Xavier, head engineer, All-new Kangoo Van
The production process therefore had to be rearranged. And so it was. Rather cleverly, actually. When the doors emerge from the stamping line, they still have a centre strut. The body size, in other words, is built with a temporary strut to avoid warping in route to the next step in the production process. Then, on the bodywork line, the extra strut is cut off. Then the six robots on this line add a number of reinforcement mechanisms to boost the doors’ shock resistance. Three geometrical devices monitor the doors in real time to make sure they are the right shape (with millimetre accuracy). Then, in the paint shop, purpose-designed hinges are positioned on the car to hold the sliding side doors’ frames in place. Lastly, on the assembly line, the seal is placed in the van – which is quite spectacular to watch because the seal goes all the way around the body. 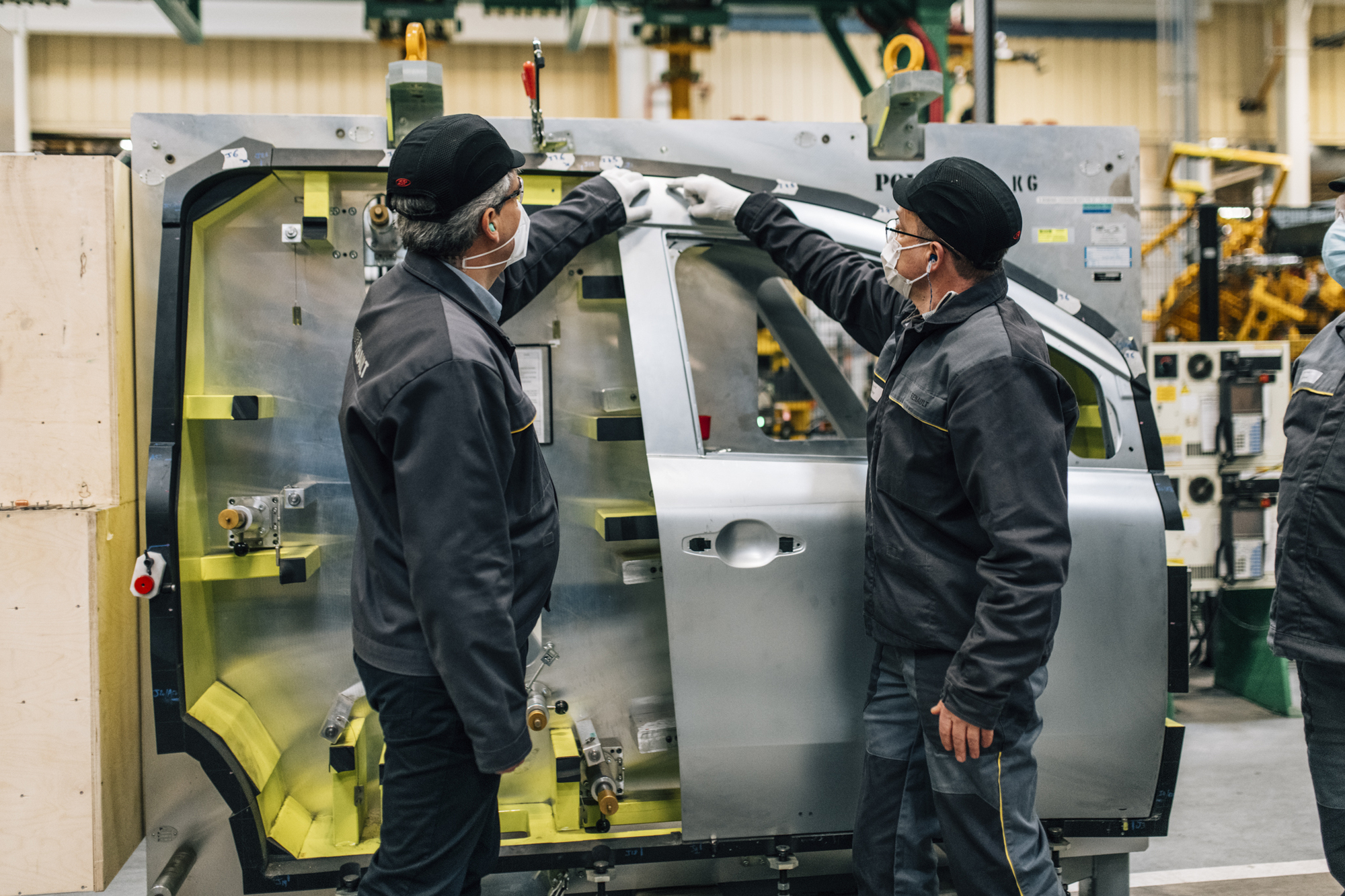 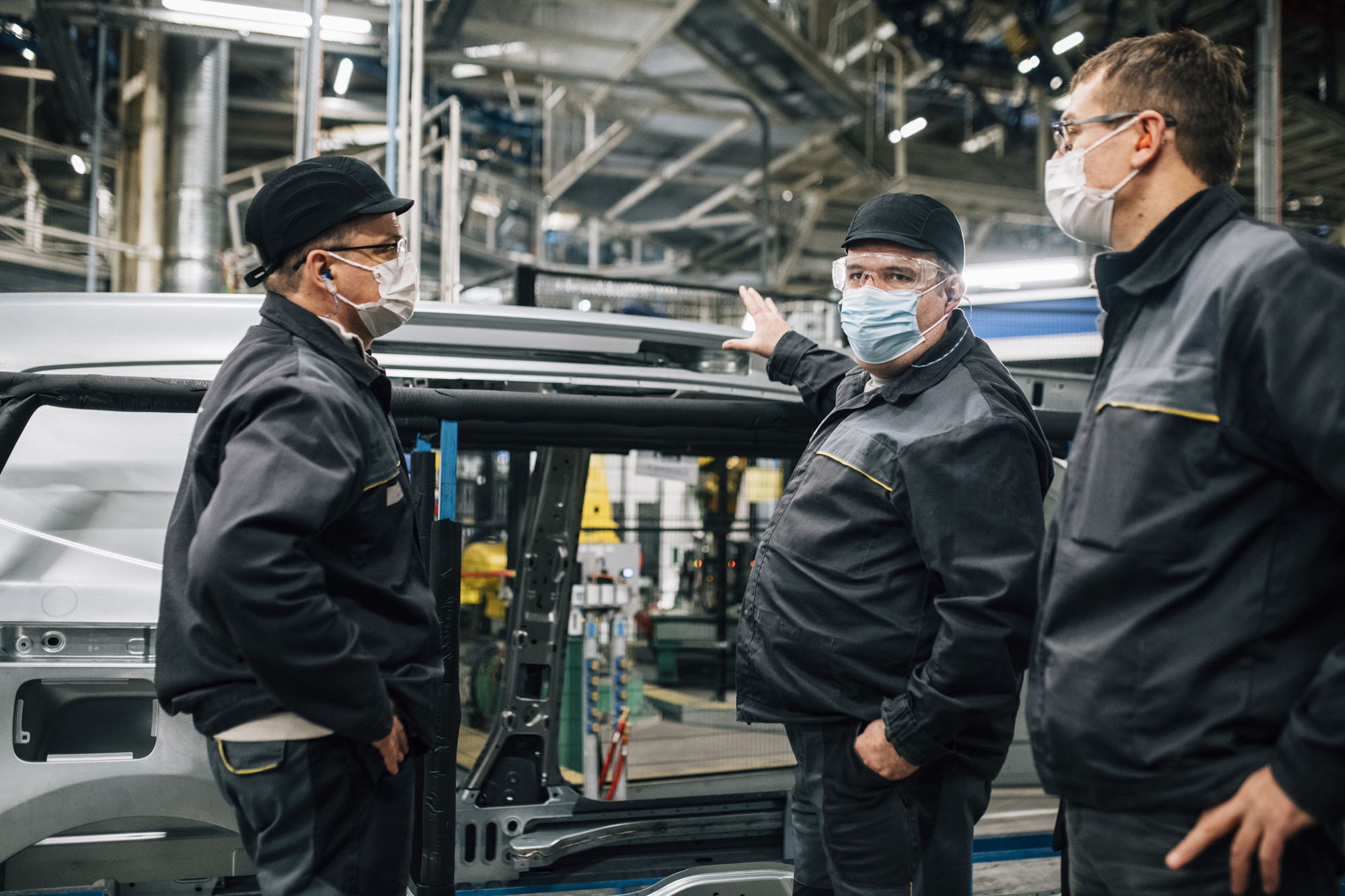 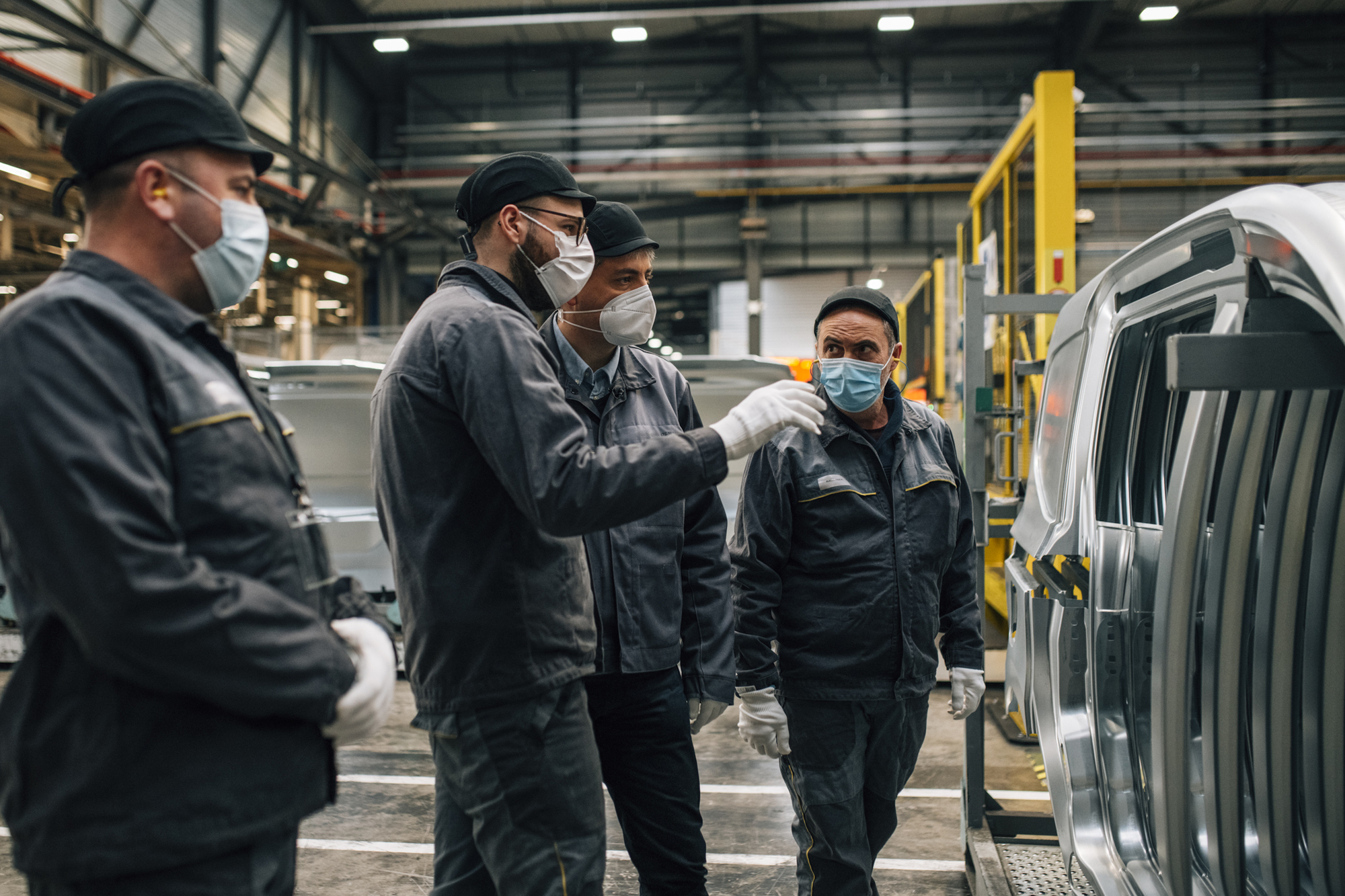 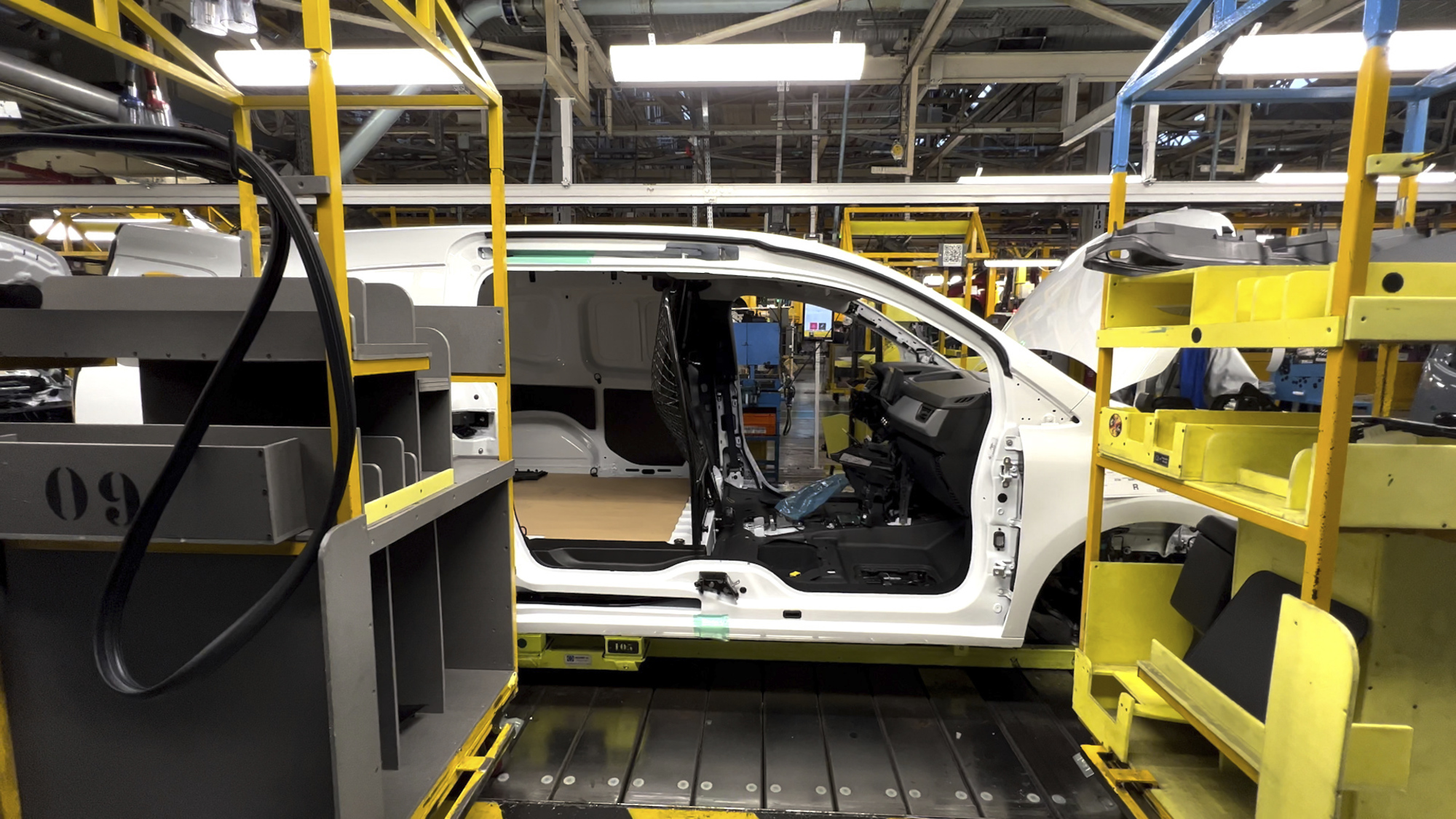 In total, replacing the centre pillar involved adding five kilos of materials – and considerably more welds: a standard door has about 60 and the Open Sesame system a whopping 101!

60 patents and plenty of prizes!

Kangoo, which is turning 25 this year, can look back on quite a fantastic sales track record: 5 million vehicles (cars and vans combined) and counting. The Open Sesame breakthrough is propelling it back to the forefront of its category. More than 60 patents were filed for this model. And it won several awards as soon as it reached the market, including the prestigious International Van Of The Year and the “L'Argus Utilitaire de l’Année 2022”. The teams who tackled so many challenges to make this idea happen have plenty of reasons to be proud! 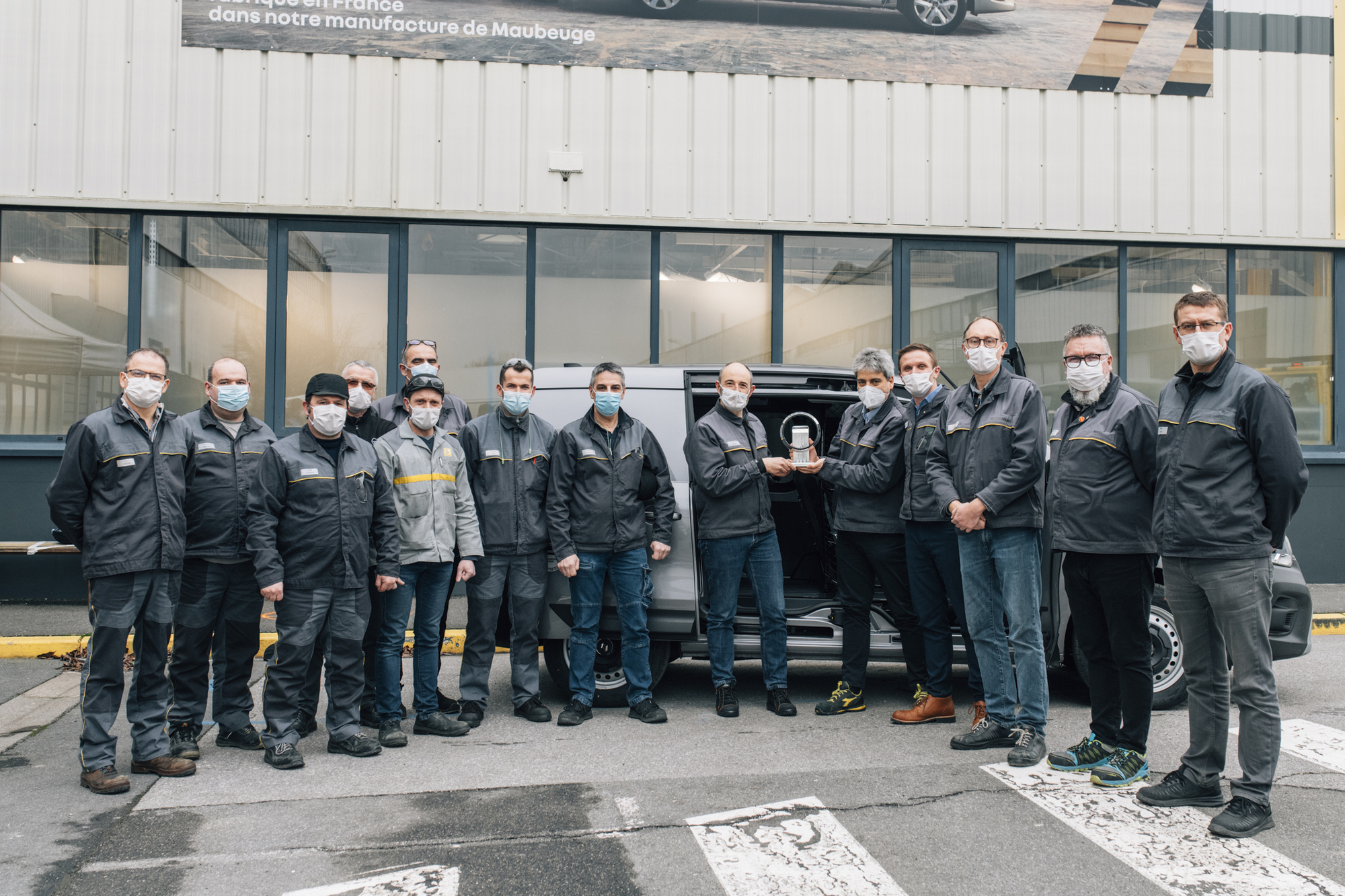 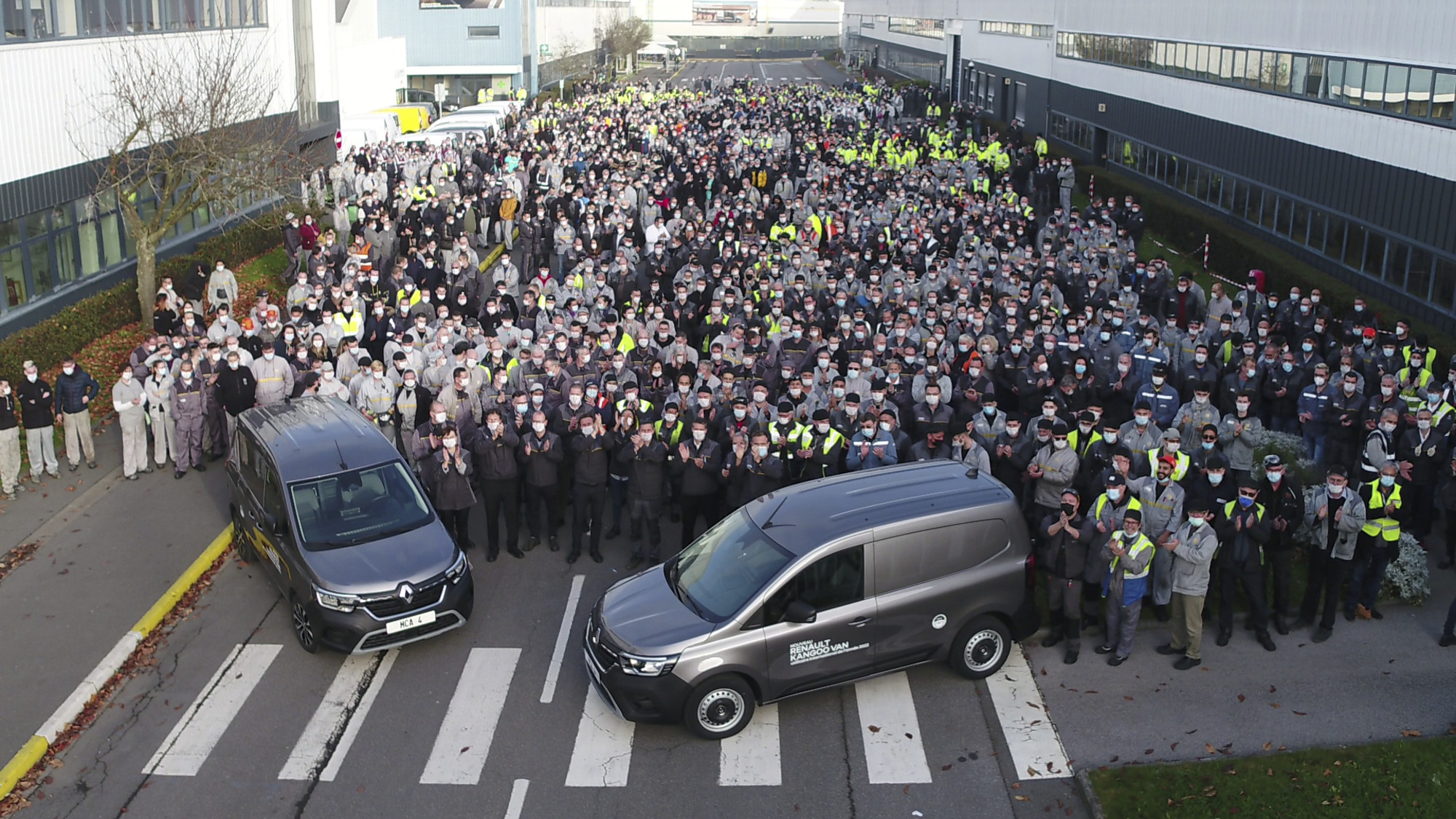 My Battery: Trusted partner of the energy transition 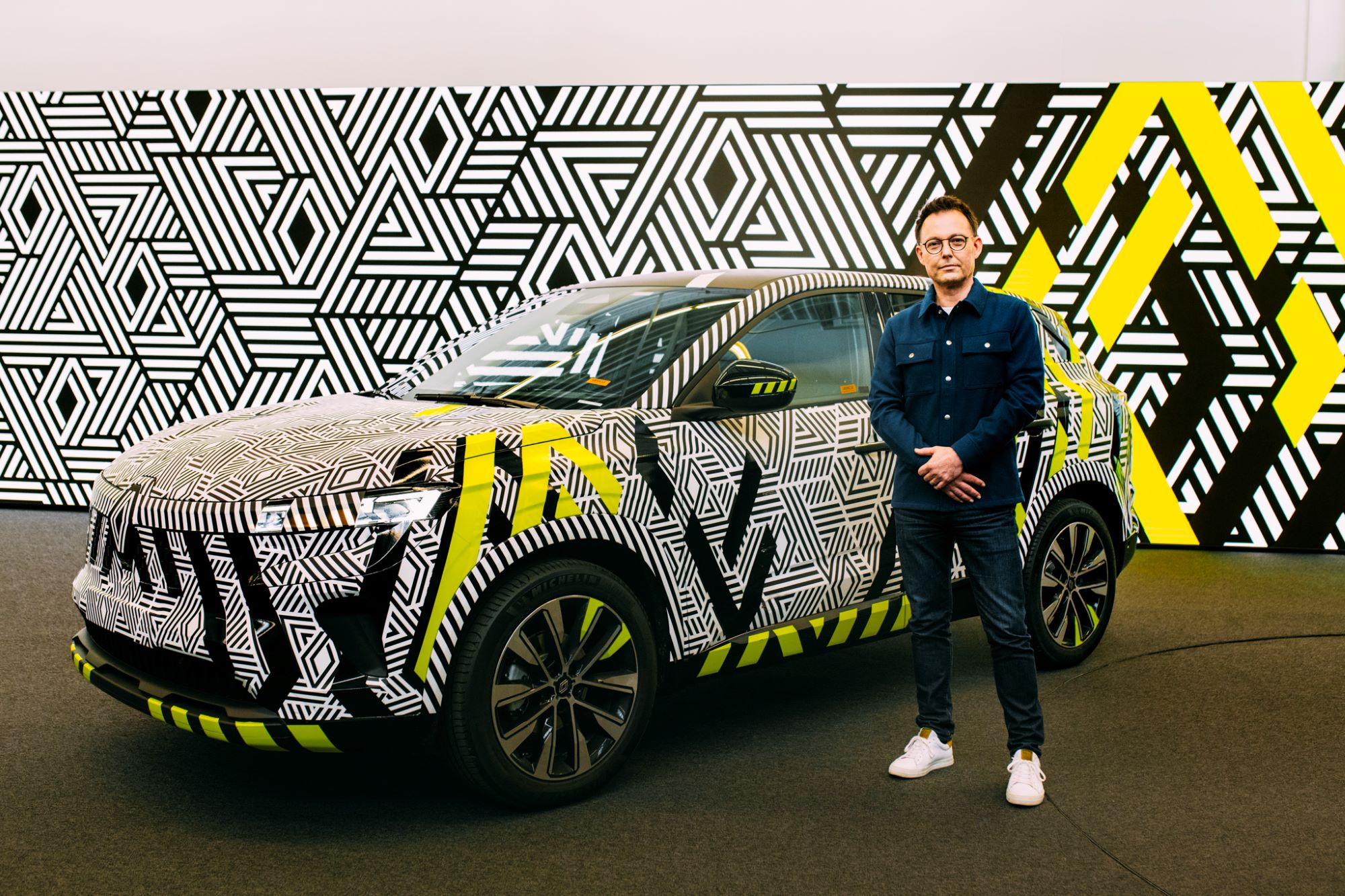