There once was a vehicle named Espace, an iconic name going back 40 years

From a revolution to a vision, the Renault Espace has often been imitated but never equalled. Its name is iconic and immediately arouses emotions. Over the past 40 years, all five generations have successfully responded to a changing world with new customer expectations and social norms. Each generation has brought something different, standing out for its spaciousness, comfort and handling. The name “Espace” will not be going anywhere anytime soon. How is it that, almost 40 years down the road, the brand, the model and the name Espace are still a match made in heaven? Sylvia dos Santos, Model-naming Strategy Manager for Renault, lets us in on the secret.

In 1983, Renault unveiled what could be considered the first voiture à vivre (car for living), which sported a new and iconic name that has gone down in Renault model naming history – the “Espace”. Forty years later, the upcoming sixth-generation Espace stays true to the same concept, which is all about comfort, generosity and top-of-the-range equipment. Hitting the road in a the Renault Espace has always been a unique experience, as each generation has responded to a changing world while making long journeys a pleasure. 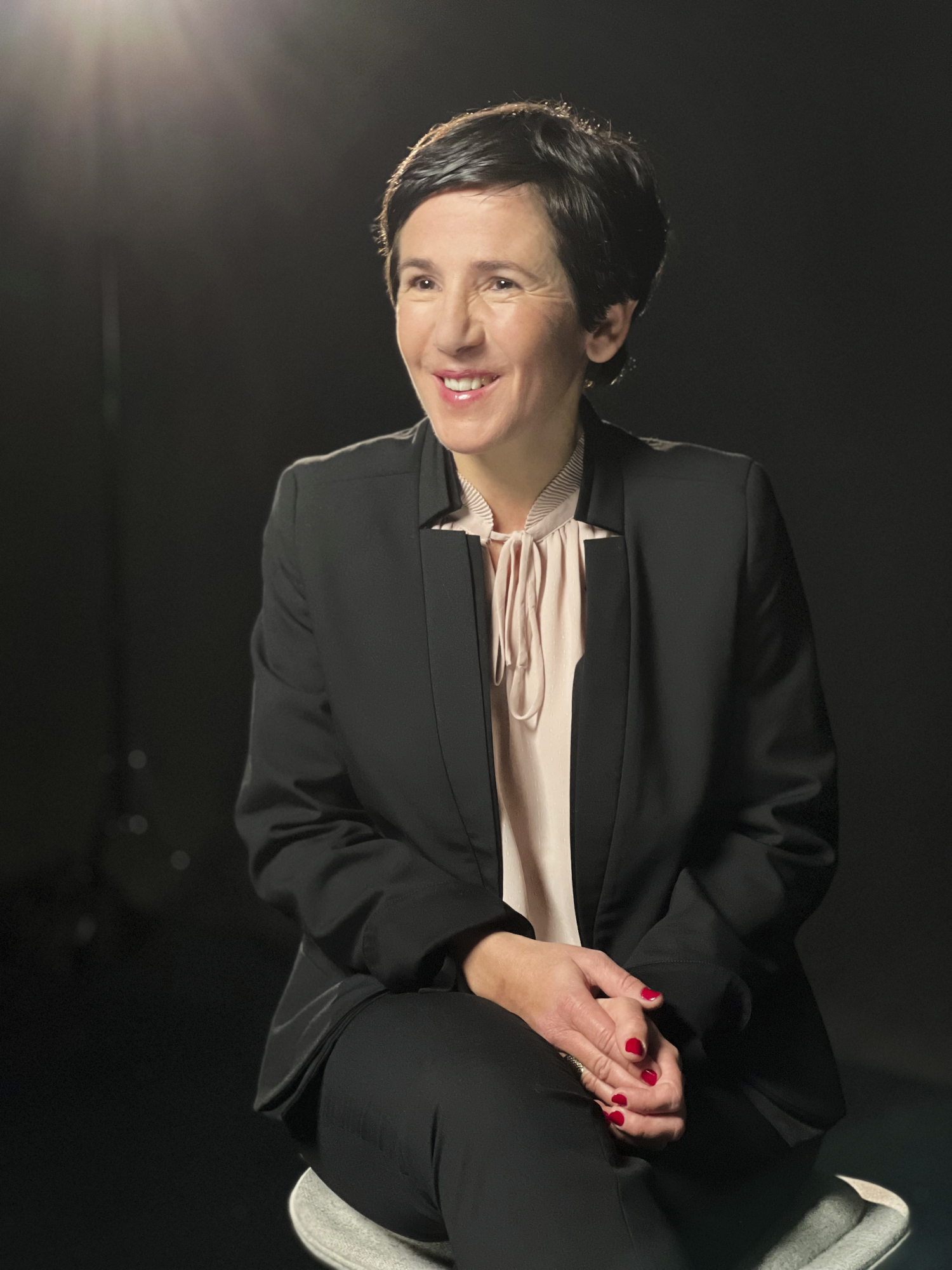 The model name ‘Espace’ is well known in France and around the world. It’s almost a generic term now.

Renault turned the European car market on its head in 1983, when it unveiled the first multi‑purpose vehicle (MPV). In a break from its – then – alphanumeric naming strategy, Renault decided to call this UDO (unidentified driving object) the “Espace”. According to Sylvia dos Santos, “The word ‘Espace’ is very interesting from a semantic point of view insofar as the equivalent word in a few other languages is quite similar. It’s therefore easily understood by many people. It sounds gentle and pleasant and immediately brings on-board comfort and technology to mind.”

The advertising slogan used in French, which translates as “the Renault Espace, the road to innovation”, was a reference to the model’s unique one-box design – similar to that of the first French high-speed train, which had been launched a few years previously. Launched in 1984, the first-generation Renault Espace was a vehicle like no other.

It offered a high level of modularity with interchangeable and removable seats. The two front seats could swivel 180° and the five back seats could be taken out to increase the carrying capacity – a first for a vehicle of its kind.

Its large windows let ample light into the passenger compartment, making it feel even more spacious and comfortable. With handling similar to that of a saloon car and equipped with Renault’s most powerful engines, the Espace positioned itself as a top-of-the-range family car suitable for long journeys.

All these innovative characteristics would end up becoming the Renault Espace hallmarks for generations to come. Key to the model’s success, they contributed to the power associated with the name “Espace” around the world.

The Renault Espace became a social phenomenon and its popularity soared. More and more people became familiar with the name thanks to the second-generation Espace, which was a more mature take on its predecessor.

Angular shapes had given way to rounded edges and the positioning of the wing mirrors elongated the area just above the bonnet, giving the vehicle an aerodynamic feel. The passenger compartment had also been given a makeover. Additional storage space had been added.

The Renault Espace established itself as the brand’s top-of-the-range model with the release of the four-wheel-drive “Quadra” version and the addition of a 2.8 L V6 PRV engine with 153 hp.

The word “Espace” is evocative of comfort and tranquillity, underscoring the enhanced level of comfort offered by the Renault Espace. This was the inspiration behind the French advertising slogan “the best place on Earth is in the Espace”.

The highly popular Renault Espace almost became a generic term for any MPV, the segment it kick‑started and continued to dominate. It was available as a 5-seater or a – 27 cm – longer 7-seater version called the “Grand Espace”.

Designed internally, this generation was all about soft edges, which were complemented by a revisited cabin – the counter had moved to the centre section and used LCD technology, heating/air‑conditioning modules had been installed on each side of the vehicle and the dashboard had been streamlined.

In 1997, the French advertising slogan – what if the real luxury was the Espace? – was another play on words, illustrating the Renault Espace’s top-of-the-range positioning. The interior of the “Initiale” trim level featured leather and high-quality materials. The name “Espace” rose to new heights, carrying more meaning and emotions.

With a wider wheel track, larger external dimensions and clean lines, the fourth generation of the Renault Espace was the leading MPV. Like its predecessor, it was available as a 5-seater or a 7-seater “Grand Espace”. The name “Espace” really suited this family vehicle, as it was more spacious than its competitors.

With the most luxurious trim level – “Initiale Paris” – coming with a 2.16 m2 glass sunroof, this generation of the Espace was like a sitting room on wheels where passengers could enjoy unrivalled comfort. The name “Espace” made complete sense.

Unveiled at the 2014 Paris Motor Show, this generation proved that the Espace was capable of changing with the times. The advertising slogan “make your time great” was chosen for the launch of this statement 7-seater crossover, which provided each passenger with plenty of room. It placed a strong emphasis on technology, featuring a tablet, a MULTI-SENSE system and a 4CONTROL four‑wheel steering system.

Thirty years down the road, the Espace continued to evolve and break new ground, while staying true to its roots, its historic features, its positioning as a family vehicle and the meaning behind its name.

Keeping up with the times, the sixth generation of the Espace is a large family SUV that is available as a 5- or a 7-seater. It opens a new chapter in the Espace story, reflecting the transformation of the Renault brand, while offering comfort, innovation and top-of-the-range equipment just like its predecessors. The vehicle’s interior bears all the hallmarks associated with the name “Espace”. The All-new Espace is a yet another perfect choice for long journeys.

The Renault Espace has always stood out among family voitures à vivre. This 7-seater offers comfort, spaciousness, top-of-the-range equipment and handling like no other family car. The Renault Espace is proof that longevity can be achieved by breaking ground generation after generation and making coherent changes with concrete benefits for customers. The story of this aptly named model isn’t over yet!

Dacia Sandero: the secrets of its success