Renault optimizes the lifecycle of its electric vehicle batteries 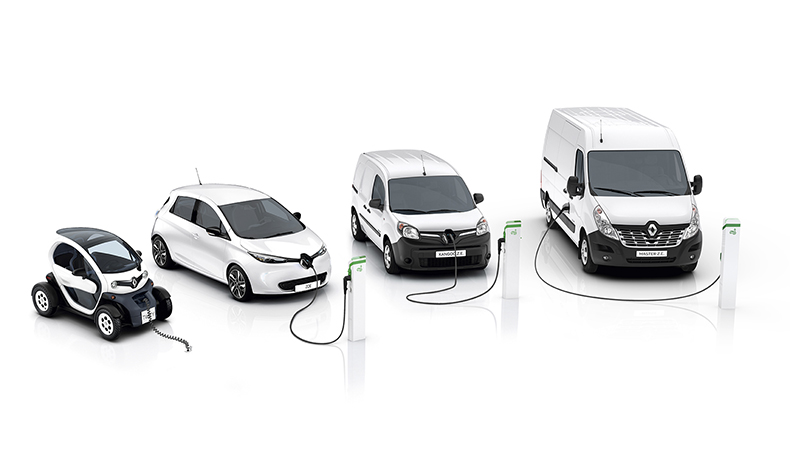 electric vehicle ze zoe
Renault pioneered the development of electric vehicles in Europe, and leads the European electric vehicle market today. The vehicle batteries are rented to customers, and have been since release of Renault’s very first electric vehicle. In this way, Renault keeps full control over the whole battery lifecycle, which is advantageous not only to customers but to the planet as well.
by Nicolas Schottey

Renault was the first European automaker to believe in the all-electric vehicle. Back in 2009, Carlos Ghosn announced a strategy that was ambitious and unprecedented on the market: Groupe Renault would be offering a full range of affordable all-electric vehicles by 2012. The promise was kept, with release of a line-up of electric vehicles addressing a broad customer spectrum: ZOE, Kangoo ZE and Twizy, plus Master ZE later this year in Europe, and RSM SM3 ZE in Korea.

The electric vehicle market in 2016:

Some 93% of Renault’s electric vehicle customers rent the batteries that power their cars. Because Renault owns the batteries, it can optimize both the usage and the end-of-life phases in the battery lifecycle.

1) Optimum battery life in the car

Renault monitors the battery condition in real-time and can therefore ensure an optimum battery lifespan at the on-the-road phase.

Renault repair centres can also repair defective batteries in the vast majority of instances. And any batteries that do prove irreparable for in-vehicle use continue active service in stationary energy storage applications.

2) Battery reuse off the road

When a battery falls below 75% charge capacity and can no longer meet the demanding requirements of providing vehicle power, it can nevertheless continue to provide valuable energy storage service in less demanding applications. Since renewable energy sources such as solar panels have an inherently intermittent output, local production is optimized by storing the energy in batteries. Renault is an active member of several national and European green energy projects that use electric vehicle batteries in this kind of stationary energy storage application.

In these projects, the energy stored in the batteries compensates for intermittence in local electricity production (from solar panels on a building roof, for example), and is used to meet local needs (of the building users, for example), under control of an energy management system that permanently adjusts supply to demand.

This kind of energy storage system is in use at a number of office, industrial and residential sites in France, Germany, Italy and the UK, with partners such as Connected Energy and Power Vault.

Renault implements a specific recycling process and works on improving its materials recovery practices, with partners such as Veolia.

Recycling starts with removing the battery’s cells (the electrochemical elements that store energy). The other battery materials are either reused or recycled through conventional processes. The cells are processed by specialist Renault partners using a hydro-metallurgical process for recovering metals such as copper, cobalt, nickel and lithium.

Like the Renault electric vehicle itself, the batteries are also recyclable.

Renault electric vehicles make a major contribution to the energy transition in the automotive sector, because they make no demand on conventional fossil fuels. And because they emit no CO2 or pollutants (particles, nitrogen oxides, etc.) in use*, they make a major contribution to improving air quality, thus bringing considerable public health benefits, especially in dense urban environments.

According to the International Energy Agency, with seven million electric vehicles on the road we would save 400,000 barrels of oil through to 2020. And through battery reuse, Renault electric vehicles also contribute to the energy transition in other sectors where electricity is used.

Then these projects also help bring down the overall cost on the electric vehicle for the customer, in line with Renault’s strategy on offering zero-emission transport solutions to the broadest possible spectrum of the public.

As the number of rented batteries on its electric vehicles tops the 100,000 mark, Renault crosses a new threshold in its environmental commitment.

The circular economy model is based on a systemic vision inspired by the observation of nature. There’s no waste in nature: everything is reused, composted and digested. So the idea is to make products using less overall energy, products that can be reinserted into the production process, through repair, reuse or re-manufacture.

For more information on the circular economy at Renault, check out this video: 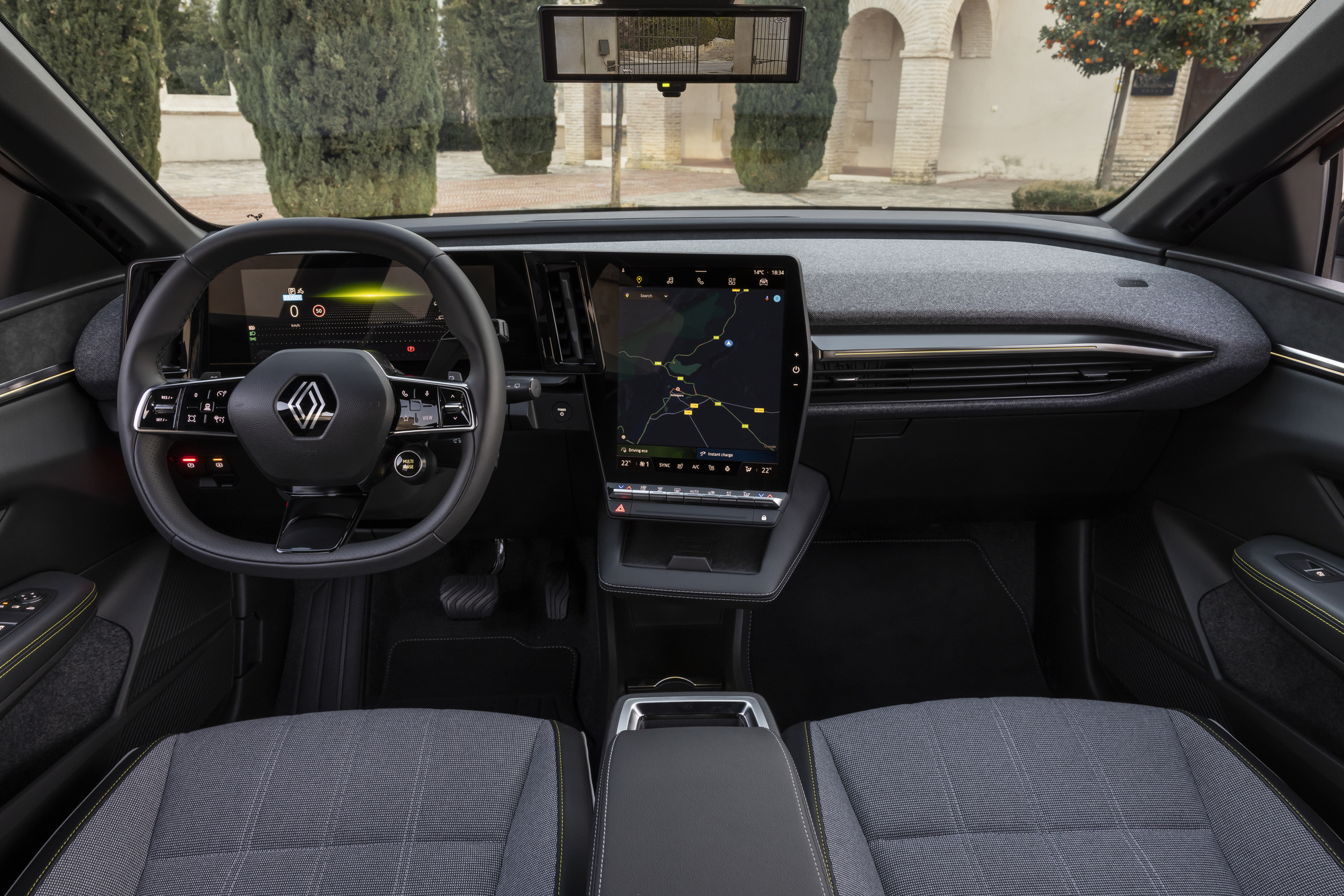 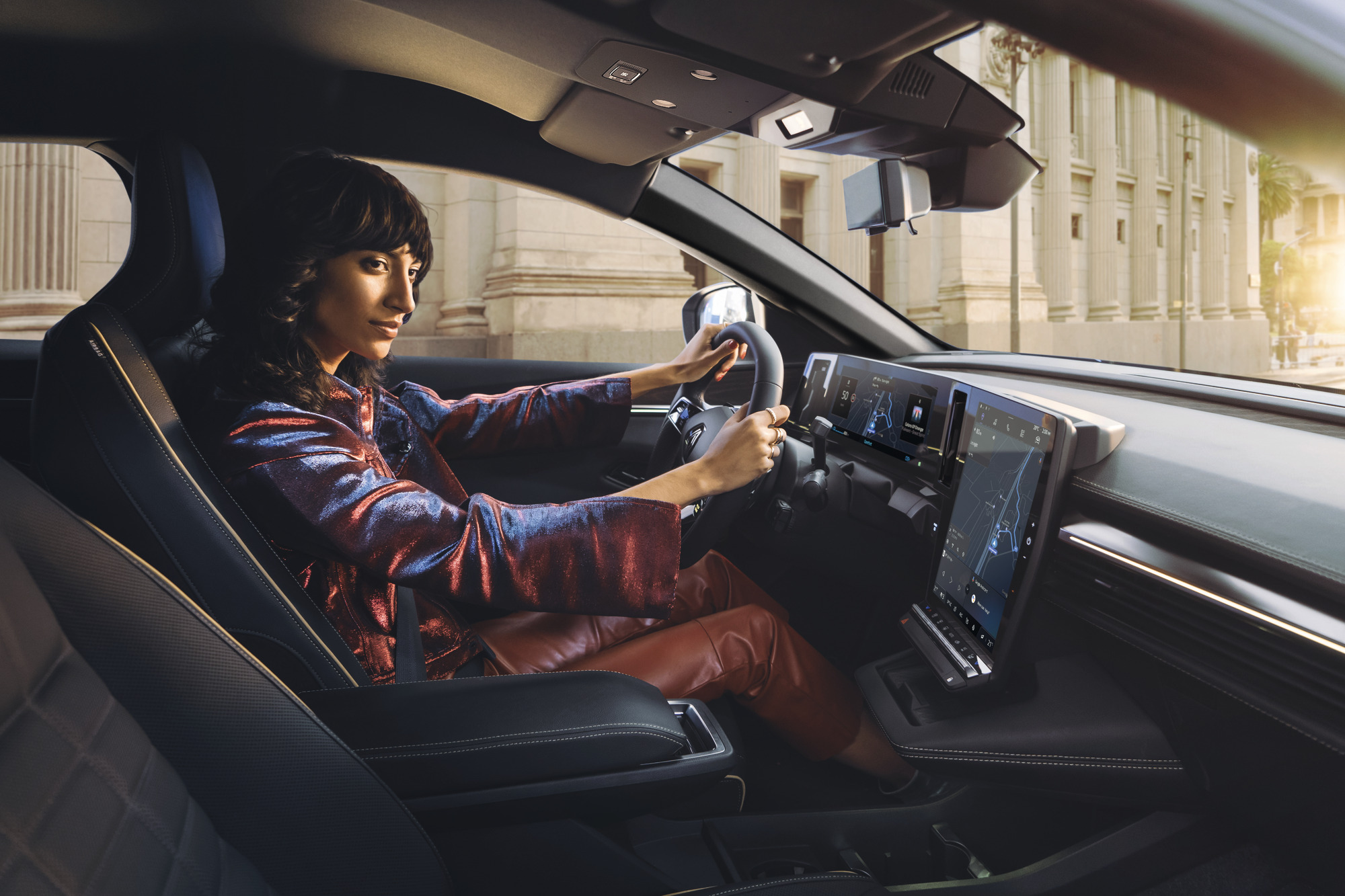