The Type 2 connector: the European standard for electric cars 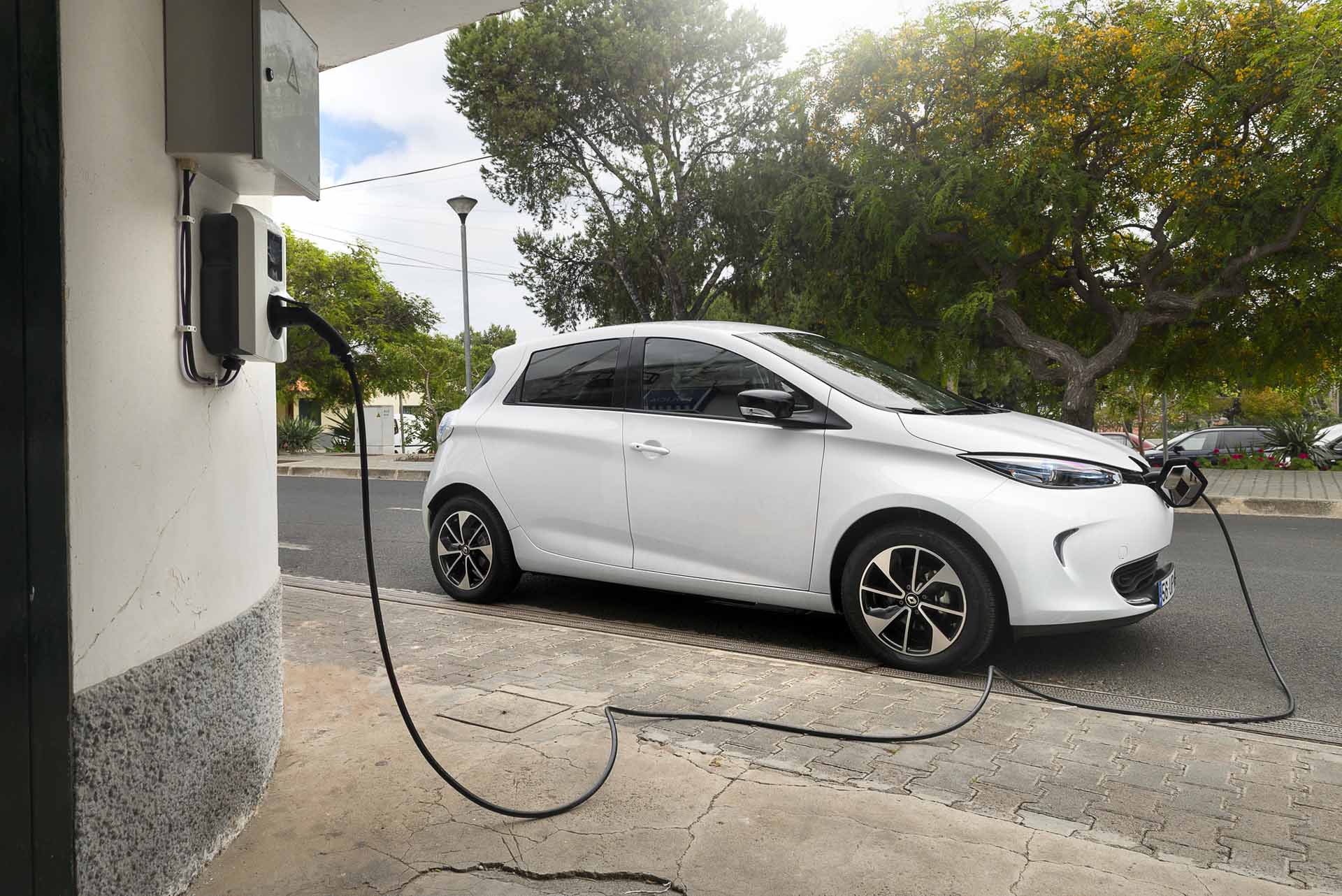 electric vehicle
The Type 2 connector is the standard chosen by the European Union for electric car charging stations. What are its exact characteristics and charging capacity? Read on to find out.
by Renault Group

From the CHAdeMo to the Combo CSS to the Supercharger, when it comes to electric vehicles, several categories of charging connectors and systems coexist. While their purpose is always the same – for recharging an electric car or rechargeable hybrid at home or at a public charging station – the absence of a single standard does not make life easy for owners of electric vehicles. Yet these different connectors all have the same objective. In many cases, in addition to charging the battery, they are also able to communicate with the vehicle to regulate the level of maximum current and authorize or forbid the vehicle to power on. They are also designed to be very sturdy in order to withstand being plugged in and unplugged repeatedly over time.

The European Commission has now become involved. To promote electric mobility, they declared themselves in favor of a standard connector as early as 2013. Among the many types of connectors available on the market, the Commission chose to designate the Type 2 as the European standard for all electric vehicles and charging stations by the year 2025. The idea is to ensure interoperability between different vehicles and types of charging stations, which is far from being the case today.

The Type 2 connector: characteristics and operation

Unlike other standards, the advantage of the Type 2 connector is that it is adapted to the majority of uses for owners of 100% electric or rechargeable hybrid vehicles. Thus, it can be used for both slow charging at home using a classic outlet or a wallbox type charging station, but also for charging at many public charging stations. Also referred to as a “Mennekes charger,” the Type 2 connector is equipped with a seven-pin connector allowing for the passage of a 70 A alternating single-phase current, and up to 63 A in three-phase current, with a maximum voltage of 500 V. It thereby delivers a maximum power of 43 kW.

The power transferred through a Type 2 connector is more than sufficient for rapid charging.

How long does it take to charge an electric car using a Type 2 connector?

The power transferred through a Type 2 connector is more than sufficient for rapid charging. For example, New ZOE can charge up to 125 kilometers of range in just one hour plugged into a 22 kW public charging station.

In general, when the battery is already 80% charged, the remaining 20% is slower to charge, no matter what type of connector is used.

Wallbox-type home charging stations also generally take a Type 2 connector. The same is true for many public charging stations. To connect your vehicle, all you need is the right charging cable; usually provided when purchasing the car. The type of connector has no effect on the cost of installing a charging station.

The Combo 2 Connector: all about rapid charging The Type 2 connector was originally used only with alternating current. In order to use one, therefore, the vehicle had to be equipped with a charger to convert the alternating current from the grid into direct current to be stored inside the battery. But that made it incompatible with rapid charging systems, which rely on the direct transmission of high-intensity direct current.

A new variation on the Type 2 connector was designed to resolve those issues. It is called the “Combo 2 Connector” or “CSS Type 2 Connector,” in reference to the acronym for (Combined Charging Systems).

Combo connectors have two more pins than the standard Type 2 connector. They serve as a secondary connector for use with rapid charging systems, instantly converting the alternating current into direct current before sending it to the battery.

Although the Type 2 connector and its “Combo” variation designed for fast charging are intended to become the established European standard, some sockets and charging points still require the use of different connectors. Until the standard becomes omnipresent, drivers can always fall back on adapters: for example to plug in a car with a Type 2 connector into a public charging station equipped with the old Type 3 socket. This type of adapter can be purchased directly through Renault or other manufacturers, or from a specialized store. The use of adapters like these is free of risk for the vehicle and has no effect on the duration or cost of charging.