ECO-G: LPG, or how Dacia is confronting the energy transition 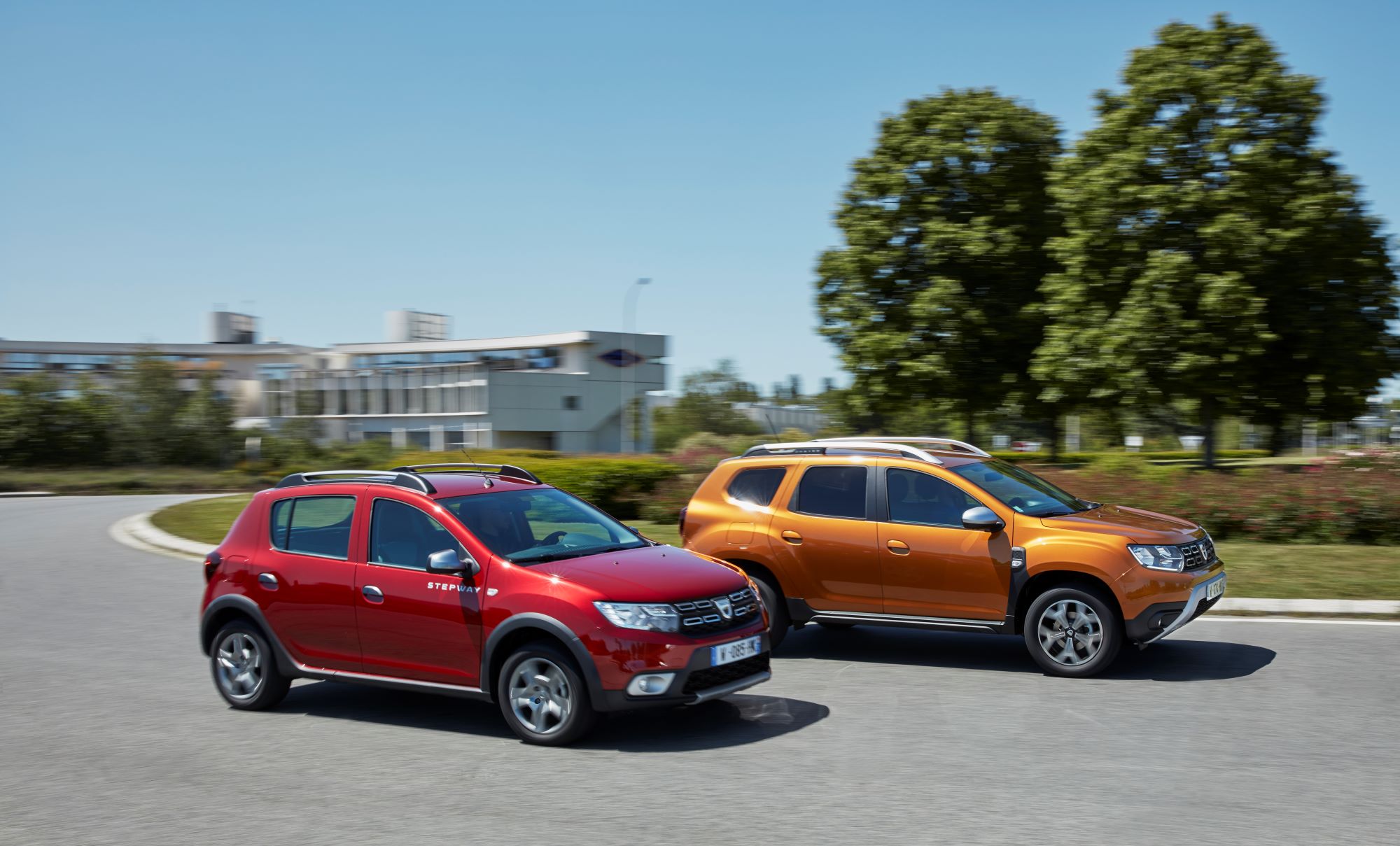 Dacia environment
Dacia is the only manufacturer to offer a petrol/LPG twin-fuel option across its entire range of private vehicles. Since January 2020, the option has been available, in the form of the TCe 100 ECO-G engine, on the Duster, Sandero, Sandero Stepway, Logan and Logan MCV. Factory installation of this proven technology is a guarantee of safety and reliability. Low costs of purchase and running make LPG and Dacia a winning combination.
by Nicolas LE-BOUCHER

15 million cars are running on LPG in the European Union. Worldwide, there are 26 million, and it has to be said, a twin-fuel system has lots of benefits. Let’s start with the most obvious: you can fill up for half the price! LPG’s major advantage is the price at the pumps: in general, 1 litre of LPG costs up to 50% less than a litre of petrol or diesel. As it yields less energy than the same volume of petrol or diesel (about 20% less than petrol, for example), fuel costs are 30% lower compared with a petrol engine, and 8% compared with a diesel engine. On average, LPG is available at 1 in every 4 petrol stations in Europe, and at 1 in every 7 in France.

Another advantage of LPG (applies to France): government and fiscal charges are low or non-existent. Green charges are reduced or non-existent and, in some départements, carte grise charges are waived, fully or in part. Buying a Dacia ECO-G vehicle qualifies the customer for the conversion bonus, and in many cities, parking is free or cheaper (disque vert).

Total freedom and an extended range. LPG is a safe, proven technology, with no restrictions on driving or on where you may park, especially when it comes to underground carparks. Just the opposite in fact, running on LPG means you are entitled to the Crit’Air 1 permit, which lets you drive when there is a peak in pollution. Plus, with two different tanks (one for petrol and the other for LPG), the range is considerable. LPG technology appeared on Dacia vehicles in 2010, with the moniker ECO-G. Since January 2020, it has been available in the shape of the TCe 100 ECO-G engine on the Duster, Sandero, Sandero Stepway, Logan and Logan MCV, at a cost of 11,190 euros on the Sandero.

The LPG components are fitted in the Dacia plant. This means ordering is simple for the customer and there is no delay to delivery times. There is a single contact for warranty issues and maintenance can be provided by an authorised Groupe Renault dealer trained to handle this technology.
The manufacturer’s warranty for ECO-G vehicles is identical to that of other Dacia models: 3 years or 100,000 km (whichever comes first). Service intervals and costs are identical to those of petrol and diesel engines: 30,000 km or 2 years and an annual inspection.

From the outside, a Dacia ECO-G is identical to the other versions. Just two fully integrated components identify a petrol/LPG twin-fuel system: the petrol/LPG switch and the LPG gauge. The TCe 100 ECO-G is a 3-cylinder, turbocharged petrol engine, specifically adapted to run on either petrol or LPG. This is achieved by fitting two tanks: a petrol tank (with an unchanged capacity of 50 litres), and an LPG tank that holds 42 litres on the Duster and 40 litres on the Sandero. But this doesn’t mean less boot space because the LPG tank fits in the spare wheel well. It is quick and easy to fill (2 minutes), via a flap next to the petrol flap.

With LPG, the TCe 100 ECO-G offers improved performances (higher torque) and emits 11% less CO² than an equivalent 100 bhp petrol engine.
A full LPG tank means, on average, 430 km on top of the range offered by the petrol tank alone. With both tanks full, the combined range amounts to 1,000 kilometres.

At the wheel, it’s so easy to use. Switching from one fuel to the other is immediate and imperceptible. The driver can switch manually between petrol and LPG, whilst a switch to petrol occurs automatically should the LPG run out.

LPG by Dacia is a simple solution that is cheap to buy and to run, with no compromises on reliability and safety. Typically Dacia!