electric vehicle
When Renault’s three manufacturing plants in northern France – Douai, Maubeuge, and Ruitz – come together to create the largest and most competitive EV production facility in Europe, you get Renault ElectriCity! This is an overview of a new leading facility within the Group’s industrial ecosystem.
by Florentina Deca

This is an extraordinary human and industrial adventure that begins in the Hauts-de-France. Less than six months after Luca de Meo, Group CEO, announced the creation of a vast EV hub as part of the Renaulution plan, Group and trade union representatives signed an agreement approving the transformation of facilities at Douai, Maubeuge, and Ruitz. Called ‘Renault ElectriCity’,  this major industrial complex aims to produce 400,000 electric vehicles a year by 2025, with the help of the Cléon site near Rouen, which supplies the engines of the new Mégane E-TECH Electric. It also aims to bring together a complete ecosystem of suppliers, so that Renault Group and its brands can improve their competitive edge through greater innovation and reduced costs.

A TRICOLOUR FUTURE FOR EV

Set course for the north of France, where three plants have shared the same passion for the past 50 years: automotives. Here in Douai, Maubeuge, and Ruitz, millions of iconic cars and gearboxes from throughout Renault’s history have rolled out their factory doors. 2021 marks the dawn of a new era. With best practices being shared across sites, a non-negotiable red line built around ‘Made in France’, and new synergies kicking off, everything is geared towards ensuring a high-level competitive edge. For this to be a resounding success, Renault Group will leverage the know-how and expertise of these highly specialised factories. In 2022, the Douai factory is turning out its first EV, the much-awaited All-new Mégane E-TECH Electric (a.k.a. MéganE), before rapidly expanding its output to other models. In Maubeuge, the All-new Kangoo had a facelift in 2021. With production including models such as the utility vehicles for Daimler (Mercedes Citan) and Nissan (NV250), this minivan specialist will produce all models in electric version come 2023. The facility in Ruitz, a major part of the push towards EV manufacturing, will take on new production electrical components.

This industrial complex will enable the three sites to share the same managerial and social model. 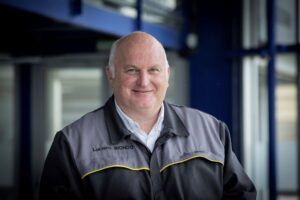 I am very proud to have played an active part in the creation of Renault ElectriCity, a symbol of Renault's technological know-how and innovation, and for continuing to promote the economic and social merits of Hauts-de-France throughout Europe. In signing this agreement with all trade unions, we have shown that employee engagement, constructive social dialogue, and a strong local presence, are key to establishing a robust and attractive industrial model.

THE PATH TO EMPLOYMENT

In Hauts-de-France, working for Renault is something to be worn with pride. The Group has been a local name for half a century. Be it in Douai, Maubeuge, or Ruitz, generations of men and women have built up the success and reputation of the factories in which they work. Deeply rooted in the local fabric, Renault stands out as the region’s largest automotive employer. For its new ambitious new industrial project, Renault Group will create 700 permanent-employment contracts between 2022 and 2024. Renault ElectriCity is also the story of bringing together an entire ecosystem of research centres, universities, and start-ups to ramp up research and development of innovative technological EV solutions and services.

Located in the heart of Europe, at the crossroads between supply and demand, Renault ElectriCity has everything it needs to become the continent’s leading hub of EV know-how and production across the entire manufacturing value chain.

To know more about the sites of Renault ElectriCity 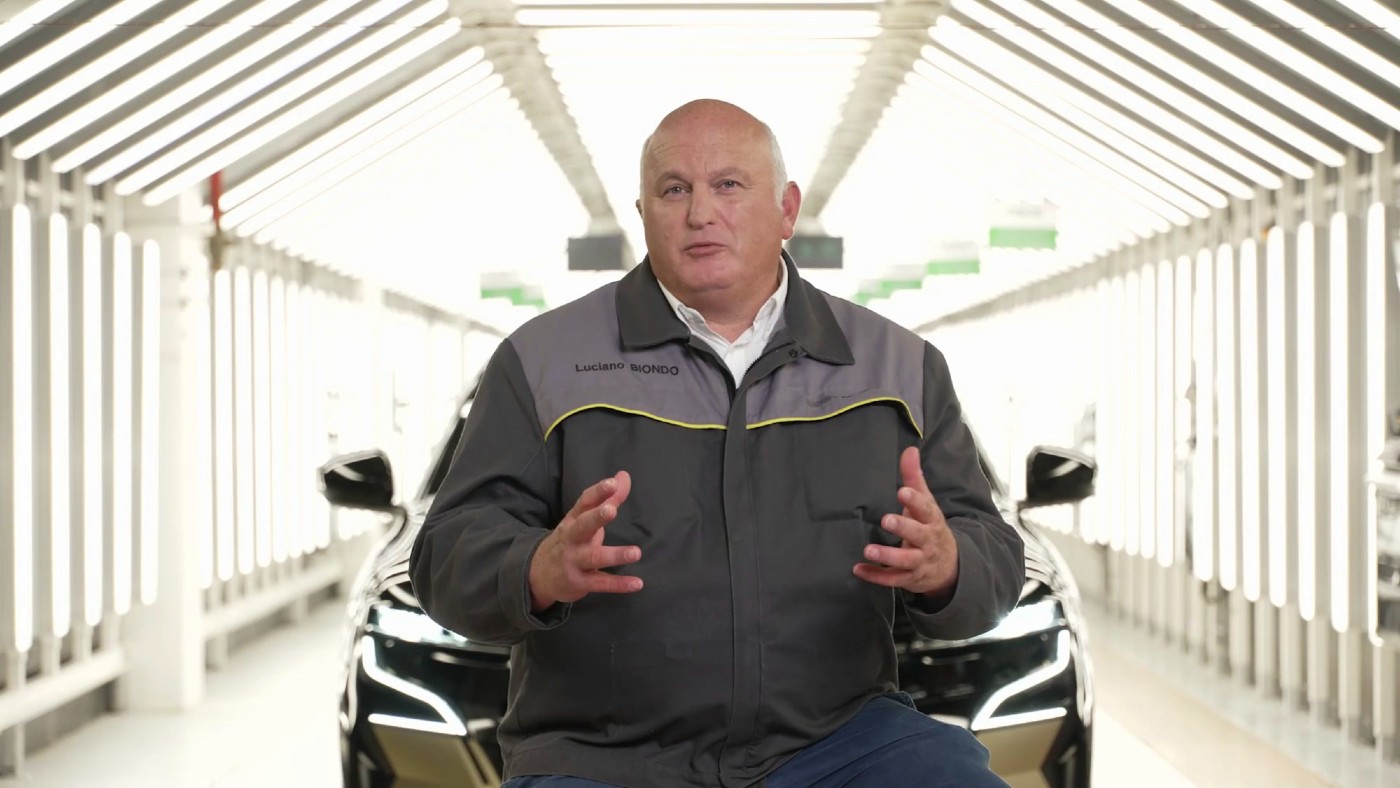 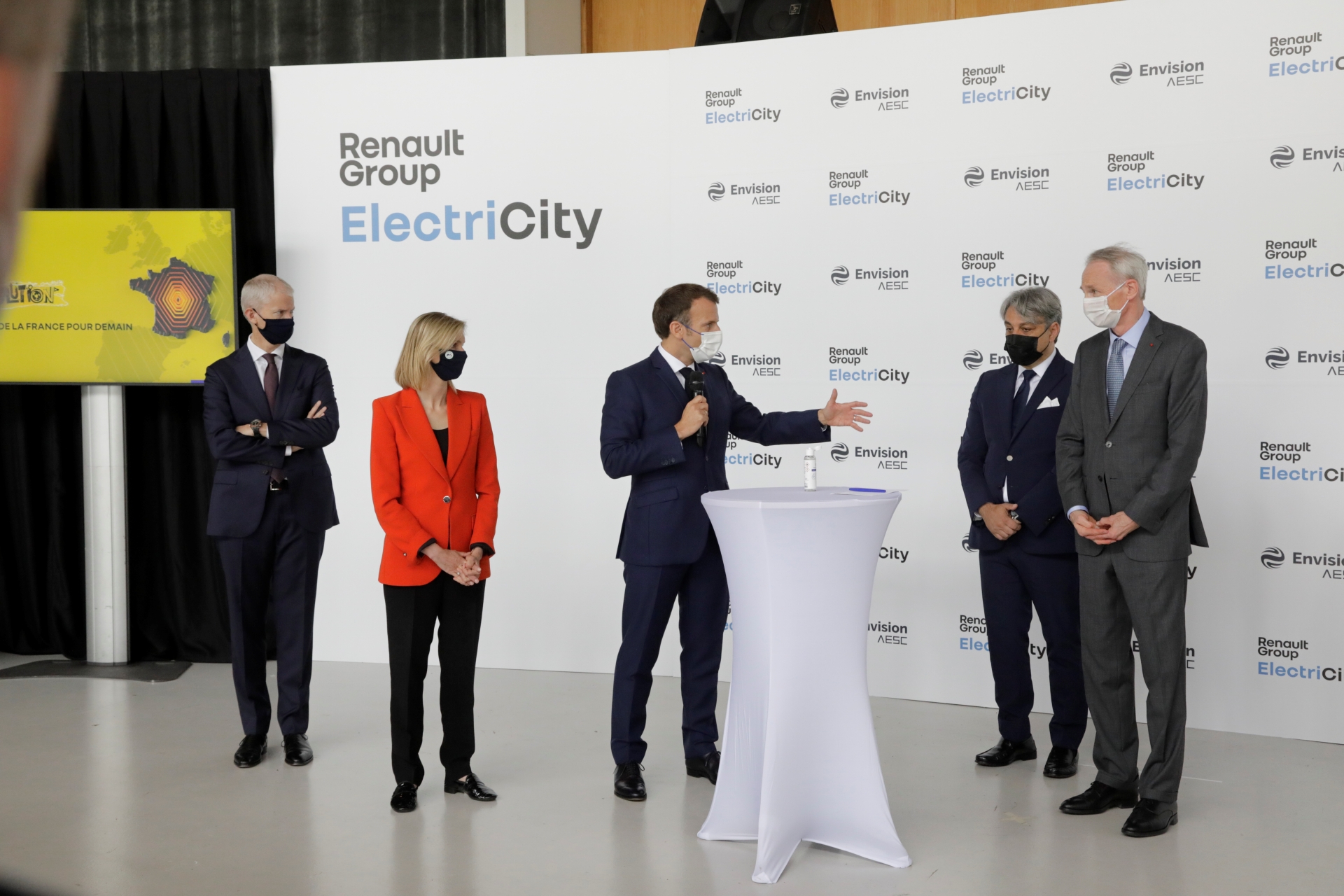 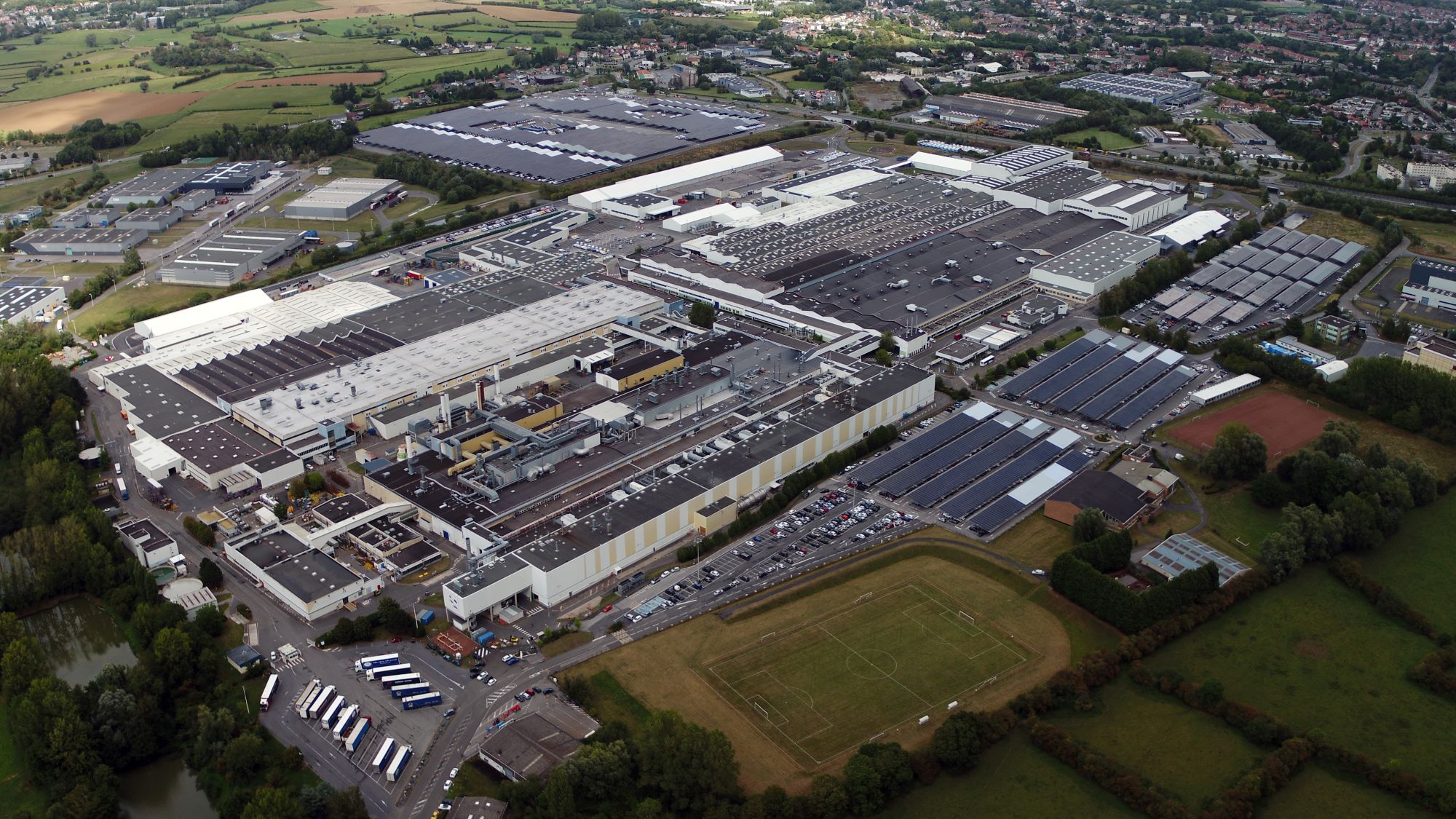