Acting for the climate and the environment

Today, the magnitude of the climate challenge and the urgent need for collective action are no longer subject to debate. Renault Group is making concrete and wide-ranging contributions to carbon emissions reduction, with the aim of achieving carbon neutrality in Europe by 2040 and worldwide by 2050.

Ahead of the curve

Renault Group was the first full-line carmaker to embrace the all-electric car.

Renault Group is a well-known contributor to the circular economy. 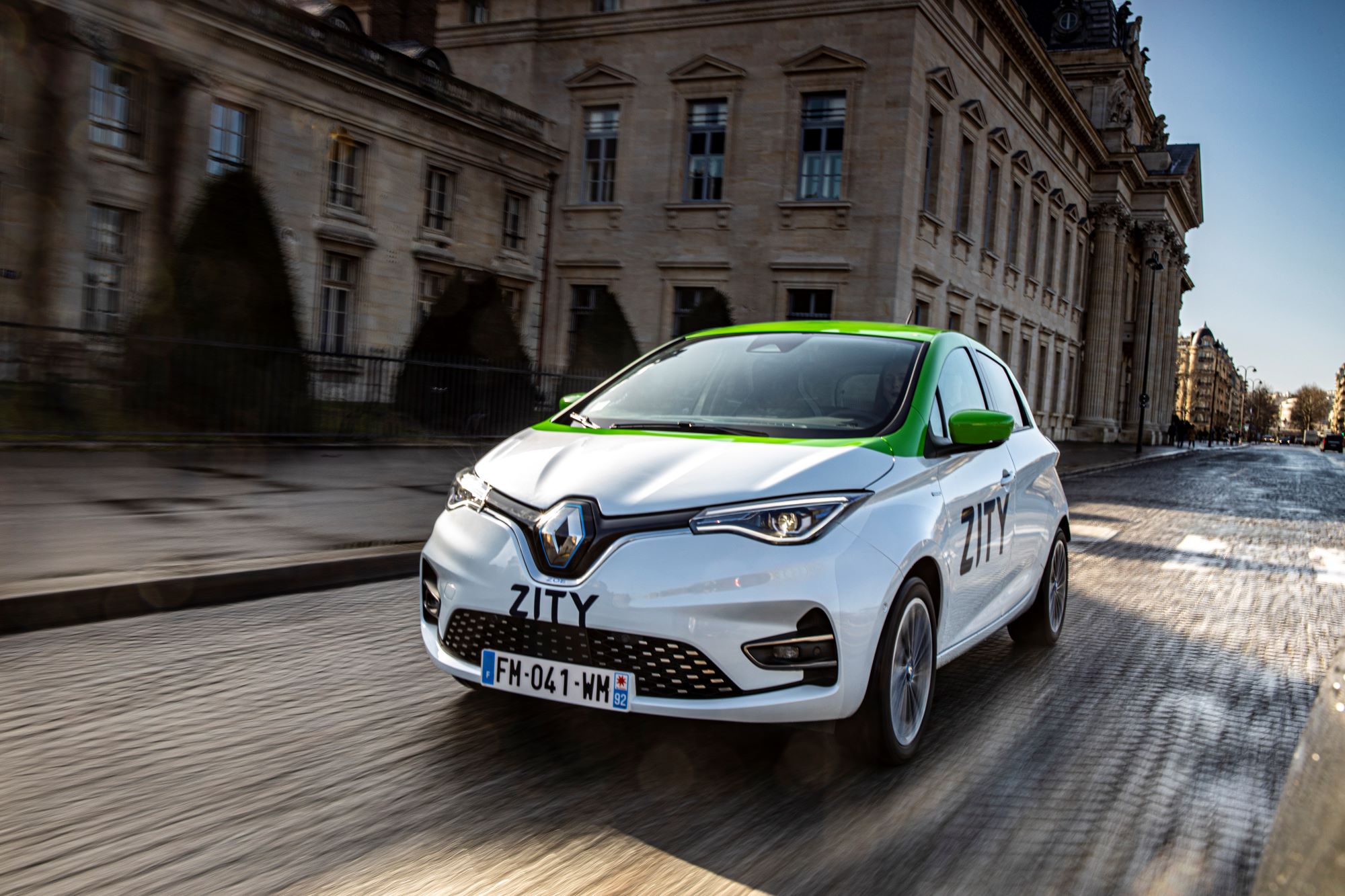 The climate challenge is heavily impacting all our lives, because of its magnitude, its complexity and the technological responses that it demands. For the same reasons, it is also bringing us together. 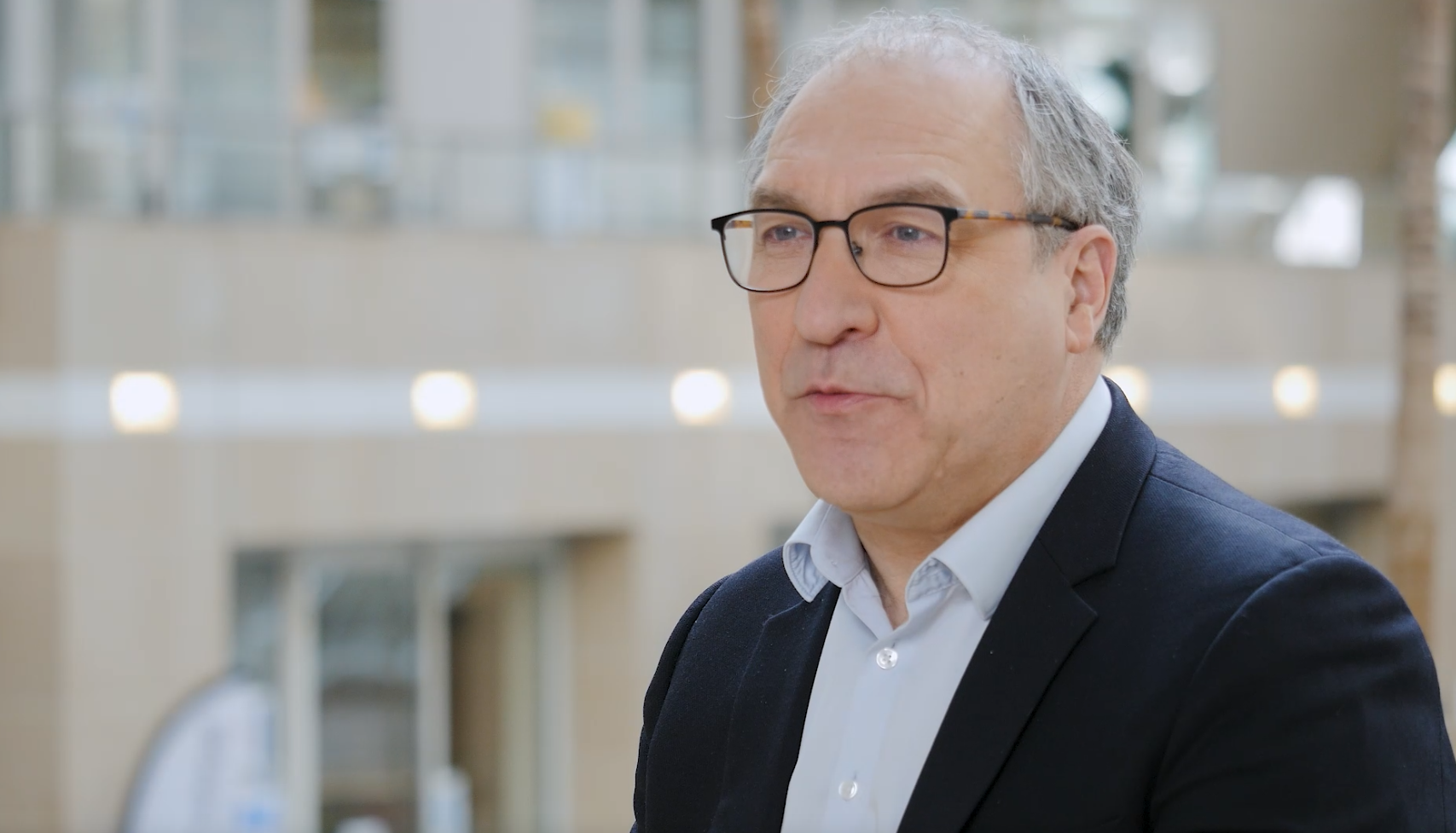 Our action plan for shaping the future

Renault Group’s climate project is composed of nine main actions. They will be gradually rolled out across the Group until 2030, an interim milestone toward our ambition of carbon neutrality in Europe by 2040 and worldwide by 2050.

1
2
3
4
5
VEHICLE USE
8
9
PRODUCTION
6
7
MATERIALS & END OF LIFE
1
ACTION #1
Electrify all new Renault passenger car models by 2025
2
ACTION #2
Become the European leader of hydrogen-powered light commercial vehicles by 2025
3
ACTION #3
Deploy hybrid, natural gas and LPG technologies across all brands
4
ACTION #4
Increase the rate of use of vehicles by at least 20% through shared mobility
5
ACTION #5
Accelerate the deployment of higher performing, low-carbon and reusable batteries
6
ACTION #6
Engage the entire supply chain
7
ACTION #7
Strengthen Renault Group’s circular economy leadership
8
ACTION #8
Halve our sites’ emissions by 2030
9
ACTION #9
Reduce emissions from the transportation of parts and vehicles by 30% by 2030 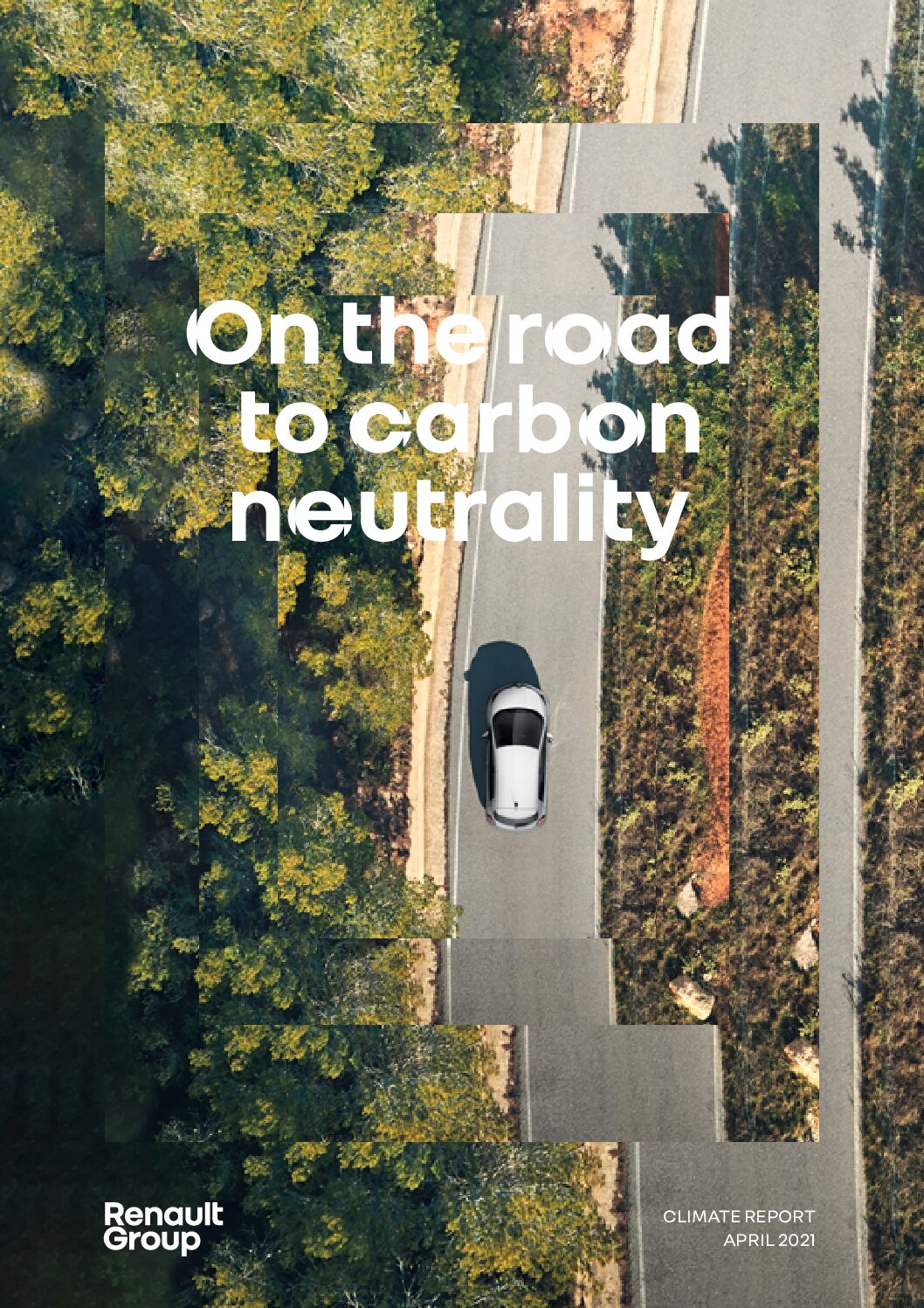 Pulling together to succeed

At Mobilize, we build upon the best open innovation ecosystems to maximize the usefulness of cars while minimizing their environmental impact. 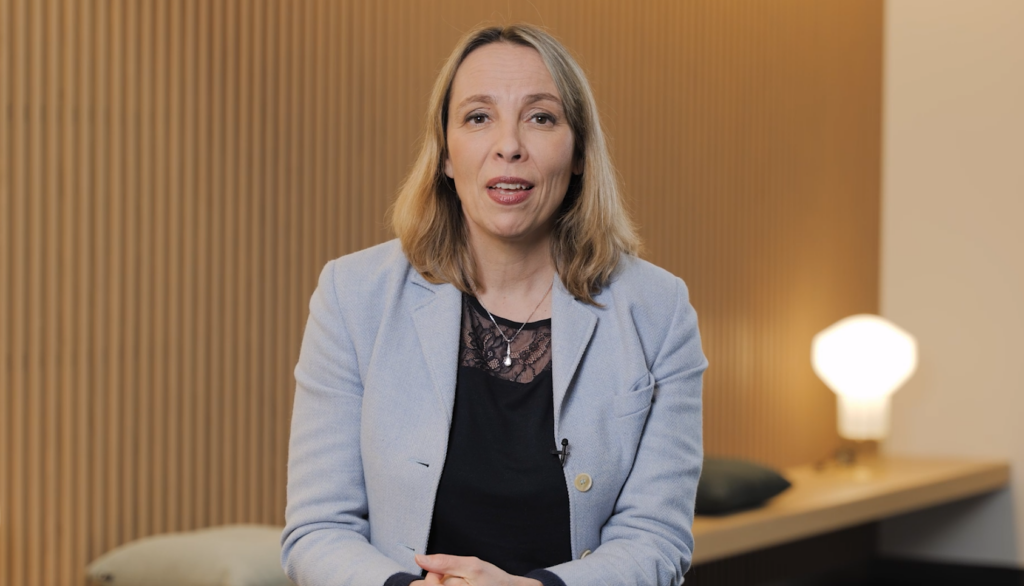 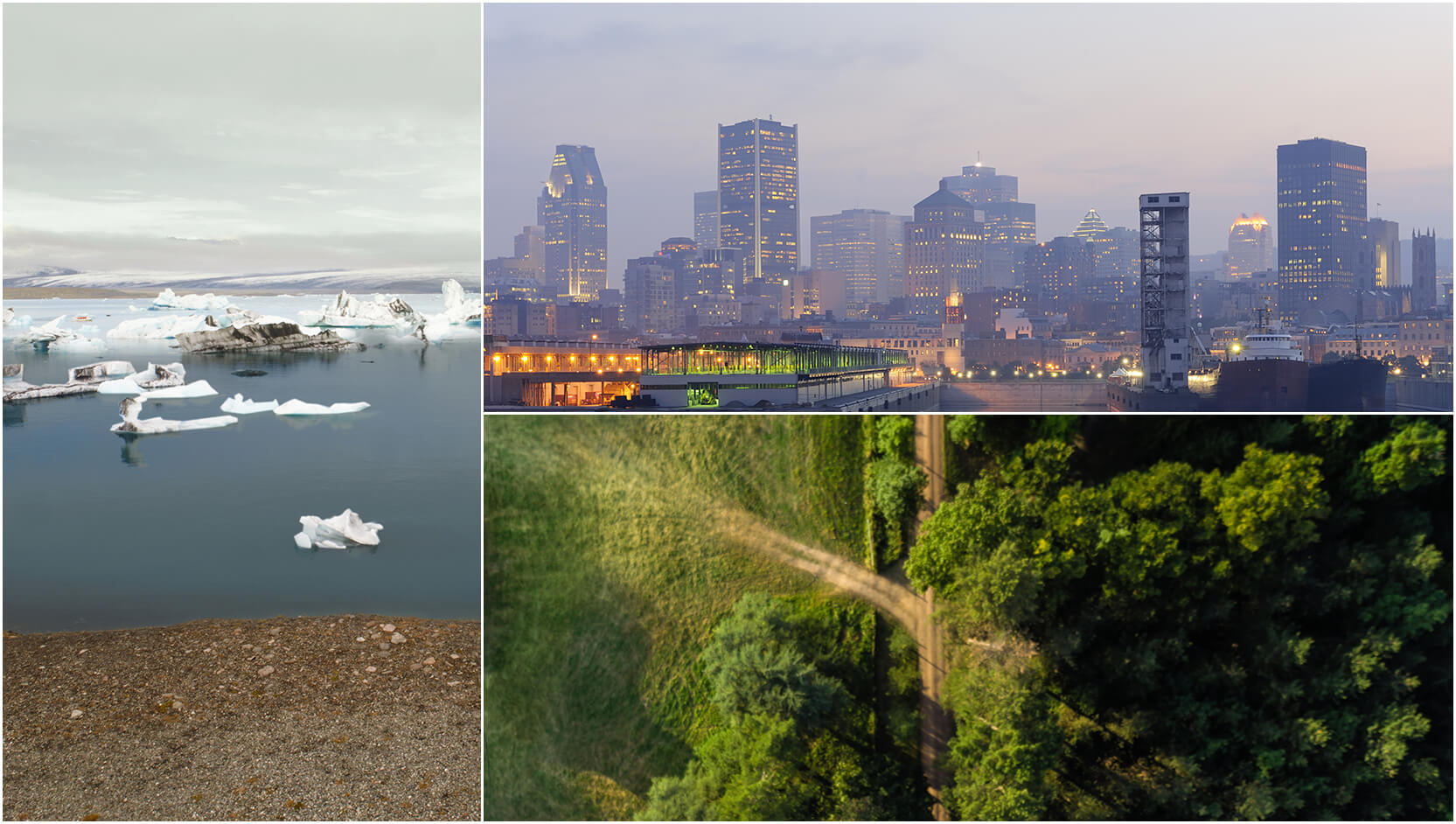 Our environmental commitments also include: 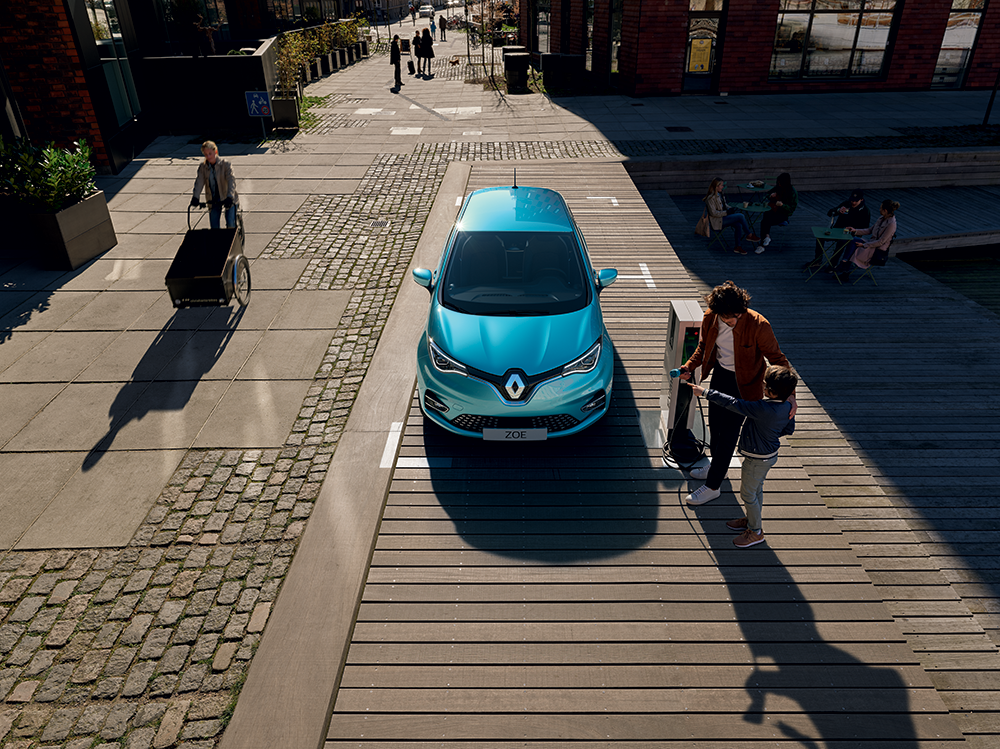 With mobility and energy players 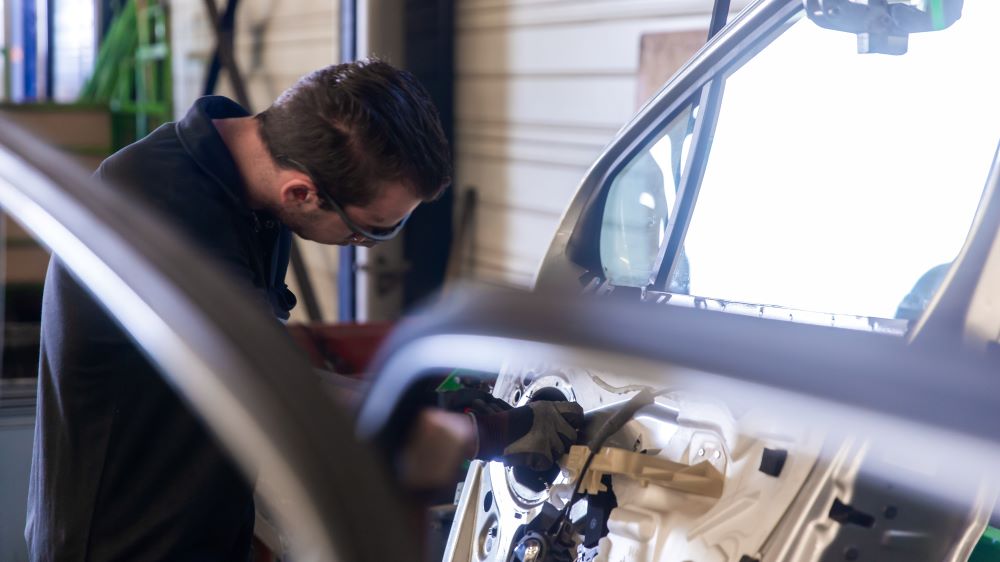 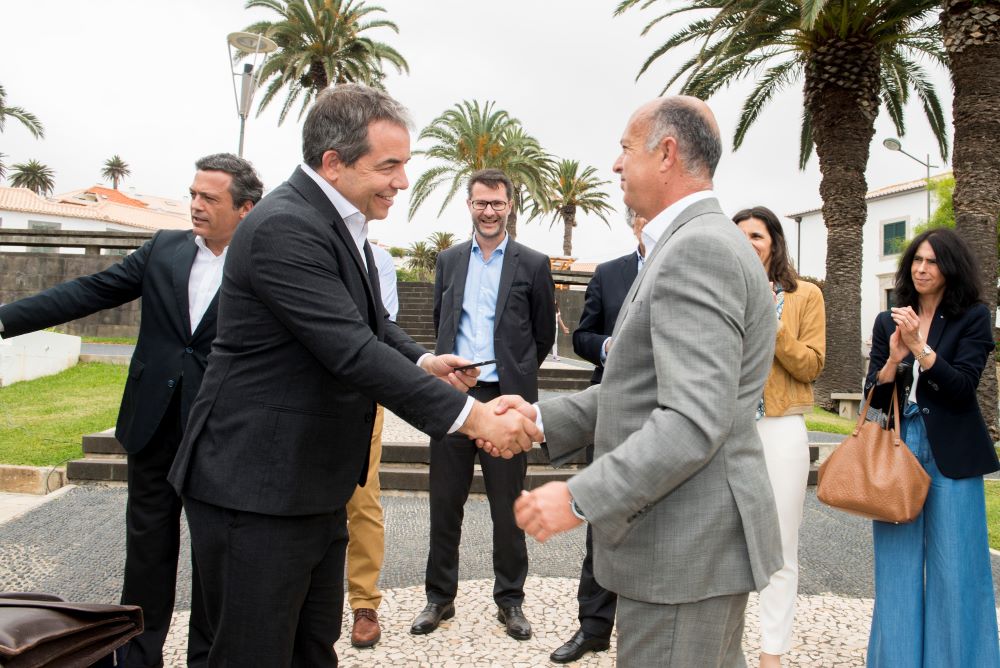 With public authorities, peers and citizens

Together with all our teams

Our teams are already at work to achieve our carbon neutrality ambition in Europe by 2040 and worldwide by 2050. Renault Group can build on this strong base of talent and their combined efforts to meet the climate challenge. 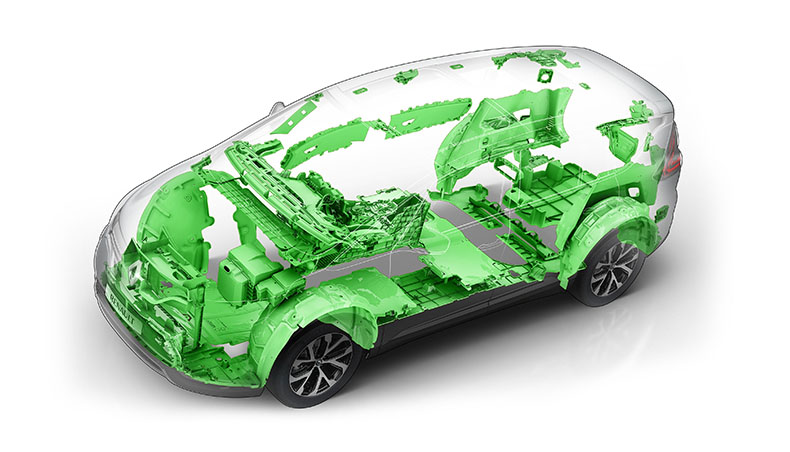